With the NFL Season Around the Corner, All Eyes are on Sports Betting Growth 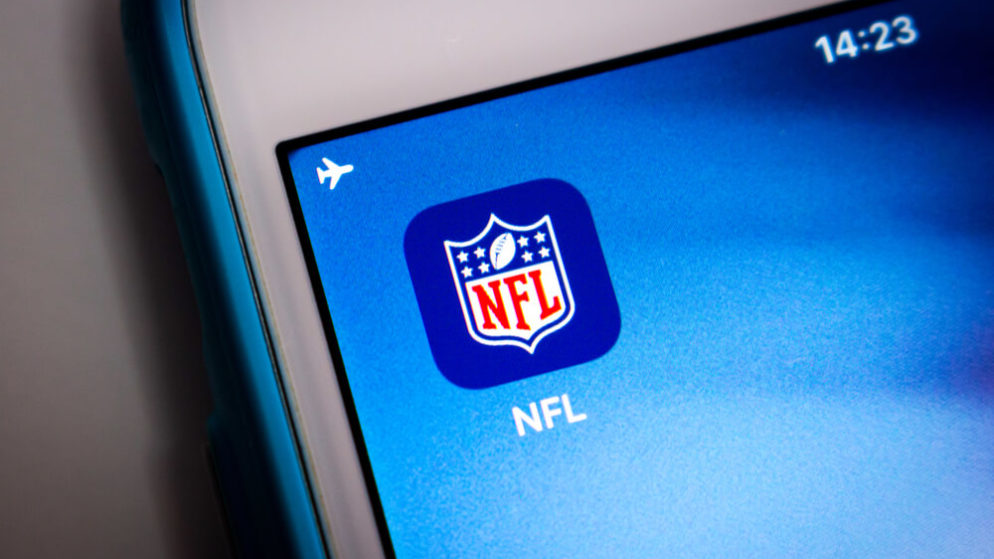 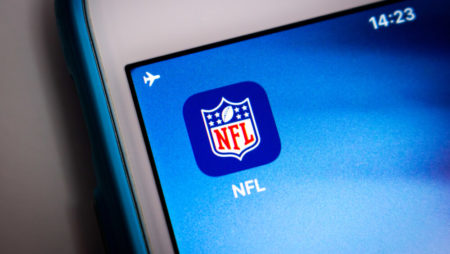 The 2020 NFL season finally kicked off, and while the media focused on how the league will handle coronavirus safety precautions, there’s something even bigger. The explosion of legal sports betting, and the NFL’s embrace of the trend will permanently change the league.

In the two short years since the U.S. Supreme Court struck down PASPA, allowing every state to legalize sports betting, 16 states have passed sports betting legislation.

Numbers from the American Gaming Association show that revenue from legal sports betting is up nearly 20% through July, compared to the same period last year. Moreover, the total amount bet on sports is up more than 3%; some of this increase can be attributed to COVID-19 lockdowns, and bored sports fans betting on any sport available.

Only four years ago, league representatives publicly supported NFL Commissioner Roger Goodell’s “integrity of the game” talking point, and warned against gambling on the games. In fact, the NFL’s senior lawyer for labor relations proclaimed at a 2016 sports betting conference, “One point to consider, that people don’t talk about much, but is prominent in the league’s discussions, is this; would legal sports betting affect the game itself? Would that money-making enterprise become more important than the game?”

However, the fact is, with revenue of $16 billion in 2019 alone, the league is a money-making enterprise above all else. And now, it has openly made deals with betting enterprises of all types.

Last year, the NFL made a deal with Caesars, making the casino giant its first official casino sponsor. The three-year deal is estimated to be worth $30 million per year to the league. The league emphasized that this is only a marketing deal, and does not include betting, and Caesars is not authorized to use NFL branding on its casino and sports betting products.

More recently, the NFL made a deal with DraftKings making the sports betting giant its official daily fantasy sports partner. Once again, the league restricted the deal to Daily Fantasy Sports only, in an attempt to distance itself from actual sports betting.

The NFL made Gateway Casinos its official Canadian casino partner, and just last week, the league made Betcris its official sports betting partner in Latin America.

Earlier this year, the NFL announced it will allow league franchises to sign their own casino sponsorships. Furthermore, in states that have legal sports betting, teams can create betting lounges in their stadiums. The first to take advantage of this was Dallas Cowboys; the team signed a deal with WinStar Casino. Following the trend, the New York Jets have a deal with the online 888 Casino.

This season, the Las Vegas Raiders open in the brand new $2 billion Allegiant Stadium, just a few miles from the Vegas Strip. Vegas-based Caesars quickly signed on as a “founding partner” of the new stadium, and in return, it gets entrance and digital signage around the stadium.

While some believed that the NFL would never have a team in Las Vegas. Now, the league that shut down a fantasy football convention in Las Vegas hosted by Tony Romo in 2015, will host the 2022 NFL Draft in the gambling capital.

“Having an NFL team in Las Vegas is a melodrama,” Ian Rapoport, and NFL Network insider, said. “If you were to ask me five years ago, I would say there was zero chance. But we’ve seen the league shift big on gambling. Teams have partnered with all types of gambling operations, it has been fascinating and I only think it’s going to continue. Of all places, the fact that Las Vegas has a team should be a much bigger story in any other situation.”

The league’s public talking points are that all of these partnerships leave the “integrity of the game” intact, in an attempt to ease concerns about gambling. However, just as fantasy football has benefited NFL viewership, partnerships with legal sports betting are also likely to increase viewers.

Despite the betting partnerships, in a new survey conducted by Morning Consult, the American Gaming Association found that fewer fans plan to bet on the NFL draft and games this year. The survey found that 33.2 million plan to bet, down from 38 million last year. However, that number still totals 13% of all U.S. adults. Moreover, only 20% will place their bets at a legal sportsbook. But that is still up 18% from last year. But as more states legalize sports betting, that number is expected to grow.

That drop in betting can be attributed to less excitement for the season among NFL fans; according to another survey conducted by the American Gaming Association, only 41% said they were excited. But 54% of sports bettors were excited, backing the theory that fans who bet on the games are more interested in watching.

The NFL is not the only sports league making deals; the NBA, MLB, and NHL have all openly embraced legalized sports betting.

Media companies and individual broadcasters are all eager to sign their sports betting partners too. For example, Barstool Sports sold Penn Gaming a majority stake, and is also launching a sports betting app in Pennsylvania. NBC Sports announced a massive deal naming Australia-based PointsBet as its official betting partner; FanDuel was also reportedly in talks with NBC. UK-based sportsbook William Hill was named as a partner of CBS Sports.

ESPN is broadcasting daily sports betting shows from a shiny new studio inside the Linq Hotel and Casino in Las Vegas. In exchange for an equity stake, DraftKings signed NBA superstar and team owner, Michael Jordan, as a strategic advisor to their board.

The trend of American sports leagues signing on with sports betting won’t reverse any time soon. If you are in doubt, just look at the University of Colorado Boulder; recently, the school signed up with PointsBet, becoming the first NCAA program to have a sports betting partner.

When asked about bad optics to the deal, Johnny Aitken, PointsBet CEO, said, “It’s a different world. Just three years ago, to even consider that colleges would strike beer partnerships, would be nearly inconceivable, but we’re seeing that now. A lot of colleges are looking for new funding sources.”

In the wake of the coronavirus shutdowns that led to the canceling of fall sports, schools are even more anxious to find new ways to fund their sports programs.