False-Positive Results in the NFL Need to Be Dealt With 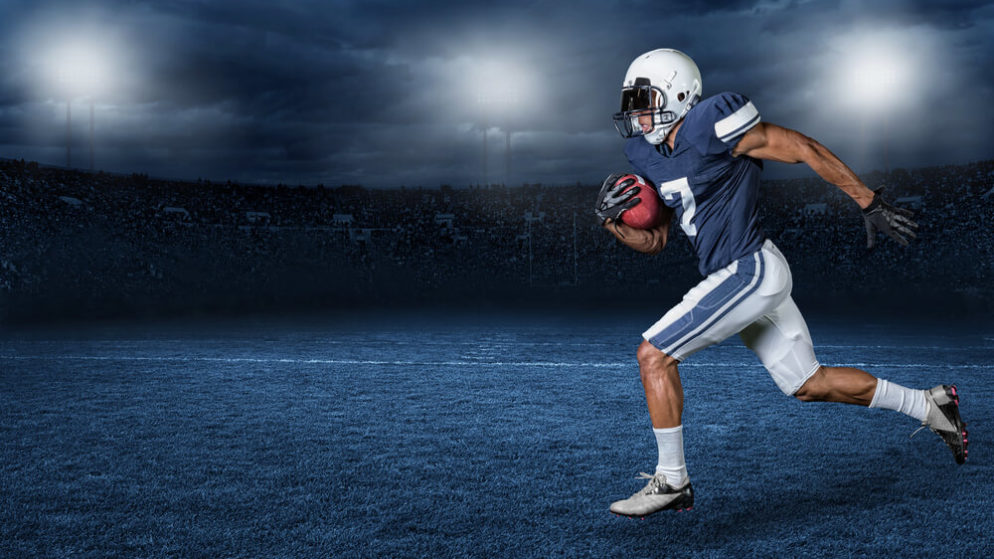 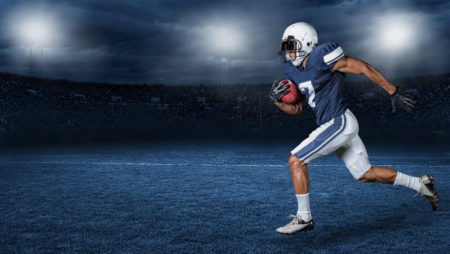 Increased false-positive COVID-19 test results from 11 NFL teams have raised concerns over the league’s testing procedures, weeks before the start of the regular season is scheduled to begin. The high number of false-positive results is causing interruptions in an already fragile system.

As a result of these false results, teams are being forced to postpone practice, an issue which is no doubt distressing to all the individuals involved. NFL players, and athletes all over the world in general, are already exasperated by the robust, but crucial, testing programs that they are subjected to daily. Keeping them off the field only worsens matters because there is a chance that they could miss actual games even after making all the efforts to remain vigilant.

And the frustration is not just reserved for the players and staff. The families of everyone involved, in a brief moment of terror, have all been forced to confront the possibility that they and their loved ones might have to fight a serious disease that has claimed the lives of hundreds of thousands.

As it stands, the NFL/NFLPA protocol necessitates that any players of staff that have been infected or those who have been close to the disease be placed on the NFL’s reserve. The individuals remain on the reserve and are barred from resuming team activities until they are cleared medically.

Players that test positive, even though the test is determined to be a false positive must record 2 natives test results before they are permitted to return to in-person team activities. As such, you can see why these false-positive tests have become a real thorn on the league’s and the players’ sides.

Which teams have been affected by the false-positive results so far?

Approximately 10 NFL teams have been impacted by the outrageous numbers of false-positive results. All the 10 teams use the same lab in New Jersey- BioReference laboratory– for tests. Some of the teams that have been affected include the Chicago Bears, Cleveland Browns, Buffalo Bills, New York Giants, Detroit Lions, New York Jets, Green Bay Packers, Minnesota Vikings, and Pittsburgh Steelers.

There is a huge sense of relief that these false positives are not real positives. However, the increased number has raised valid concerns. What if teams report false positives the day before a season week or even worse, the Super Bowl? Not only would this be disastrous for the game and the players, but it would also spell doom for the betting markets as covered here.

Smarter testing should be a priority

We get it. Unlike workers on the frontline like doctors and nurses, football players cannot really perform at their best with personal equipment on. As such, testing, and regular testing at that, is a necessary evil during these difficult times that we find ourselves in.

As the pandemic continues to wreak havoc in societies all over the country. The testing process has been marred by challenges that have made it harder for the NFL to return to normalcy even as the start of the season inches closer and closer.

As it stands, the NFL has been testing players daily, but that’s simply not sustainable. Relying on testing as the end-all and be-all is strangely holding the league back. Far more players are receiving false-positive tests than they are true positive ones.

So what’s the NFL to do?

The start of the 2020 season is less than 3 weeks away. As such, this unexpected influx of false-positive results must be investigated and solved before the season commences. Otherwise, it could spell doom for everyone.

So far, it is clear that the NFL at the very least needs to switch testing labs. Additionally, perhaps the league should also consider liming the members’ exposure, which will reduce the need for repeat testing.

Understanding the startling rates of false positives and negatives in the NFL should become the league’s top priority. Failing to do its due diligence has the potential to take the league past the tipping point, which will make operations once the season resumes more challenging than they should be. If the NFL is unable to straighten the issue out, the league’s unrealistic goal of playing a 16 game schedule will be the stuff of fairy tales.