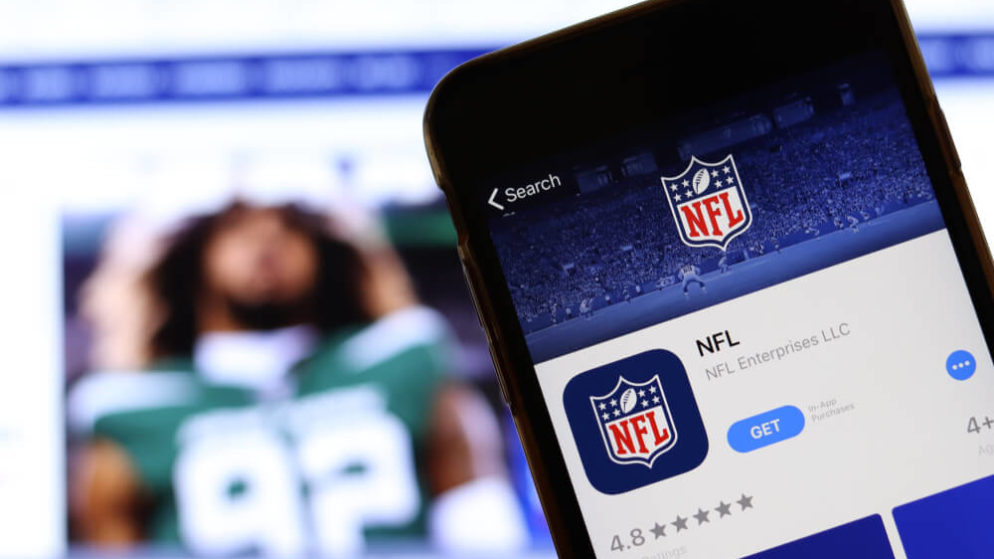 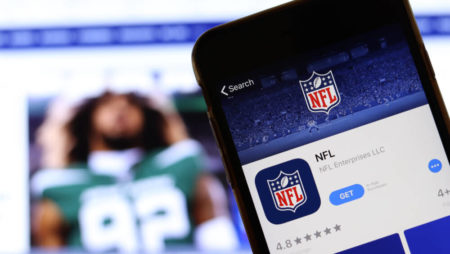 Round One of the NFL Draft resulted in record-setting revenue for PlaySugarHouse New Jersey, and likewise, resulted in a huge number of first-round surprises.

Just one day into the 3-day event, both the bet count and handle have already tripled last year for the entire draft event.

On April 23, a full 76% of all sports betting handle in New Jersey at PlaySugarHouse was placed on the NFL, and the vast majority of that was wagered on the draft. However, there were a few bets on non-draft props and futures.

Henry Ruggs was chosen by the Las Vegas Raiders as the 12th overall pick and was a first-round surprise. Jerry Jeudy was the 15th pick, taken by the Denver Broncos, and CeeDee Lamb was chosen 17th, taken by the Dallas Cowboys.

Ruggs had the quickest time of anyone in the NFL Combine. Ruggs returned +400 as the first wide receiver taken and combined with Lamb and Jeudy to payout +650 in a one of a kind trifecta wager. That wager required the bettor to choose the top three wide receivers taken, in their exact order.

The New York Giants were responsible for the first and the biggest first-round surprise by choosing offensive tackle Andrew Thomas of the University of Georgia as the fourth pick. Thomas was +1000. Bettors expected the Giants to choose either Isaiah Simmons from Clemson or Tristan Wirfs of Iowa in that spot. Both Simmons and Wirfs had been featured prominently as Top 5 overall draft picks.

Another popular prop was Tua Tagovailoa of Alabama to be the second quarterback drafted. The majority of players won this bet. LSU quarterback Joe Burrow was the first player chosen in the draft, and Tagovailoa was chosen fifth by the Miami Dolphins. This paid bettors who bet he would be taken by Miami.

Another very popular prop was the number of wide receivers drafted in the first round. The wager was over-under 5.5. There were six, so the over won.

One bet that received significant play was over 0.5 running backs to be chosen in the first round. This wager won on the first round final pick with Clyde Edwards-Helaire going to the Kansas City Chiefs.

Another popular round one prop was offensive linemen. The over/under on offensive linemen opened at 5.5, but moved to 6.5 closer to the draft, with the line closing at 6.5 over -200. In the end, there were seven linemen drafted, winning for the over bettors.

One of the 10 most popular bets at PlaySugarHouse was Cole Kmet of Notre Dame to be the first tight end taken. With no tight ends taken in the first round, that bet was open for quite some time. Also, Xavier McKinney of Alabama proved to be the most wagered on safety to be the first taken.

“This was an exceptional opening night for the 2020 NFL draft,” remarked Mattias Stetz, C.O.O of Rush Street Interactive, which runs PlaySugarHouse.com. “We’re pleased with the strong betting action as well as how the bettors supported many creative prop bets. The bettors were really well prepared for the draft and they weren’t afraid to bet big on some long shots.”

Rush Street then made history as the first operator in the US to offer a fully integrated online casino and sportsbook.

You may also be interested in reading the following stories: