2020 NFL Draft to Handle Most Bets Ever 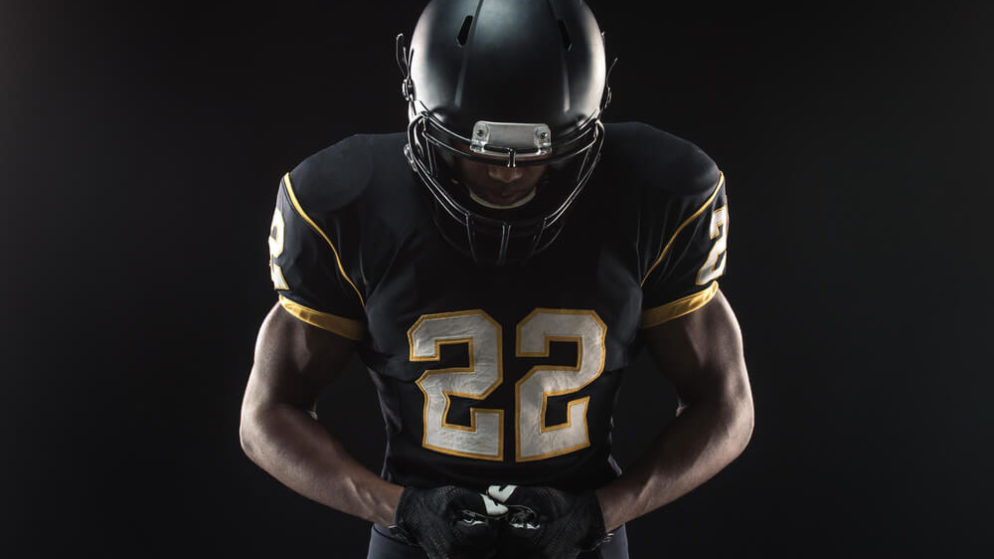 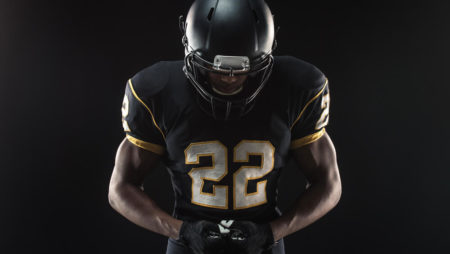 ATLANTIC CITY, N.J. — For U.S. gamblers who still don’t get Russian ping-pong or Belarussian soccer, this week’s NFL draft gives Americans their first chance in months to bet on something they actually understand.

With major league sports shut down for nearly two months due to the coronavirus pandemic, American sportsbooks expect the NFL’s annual draft to be the most wagered on ever.

Finally, Americans have an American sporting event to bet on

Eager to offer something familiar to Americans, online sportsbooks are seeing a huge volume of wagers on this year’s NFL draft.

Quite a few U.S. sportsbooks estimate the gambling industry could see at least $5 million in bets on the draft this year. On the high end, FOX Bet estimates the draft will bring in $20 million, up from only $1 million for a typical draft.

“Without a doubt, this will be the biggest draft betting ever,” observed Joe Asher, CEO of William Hill U.S. “The draft is a time that represents restoration, and I think everyone is looking forward to having a bit of fun after all of the depressing news lately. Betting on the NFL draft is small in comparison, so it’s not a silver bullet, but it is something positive.”

Asher expects his company will see twice the level of wagers it typically does on the draft.

The draft began on April 23, but unfortunately, it will not financially save the sportsbooks. The amount bet on the draft will still be tiny compared with other well-known sporting events, such as the Super Bowl.

Furthermore, the action would be even bigger if the in-person sportsbooks were open. The good news is, in New Jersey, around 80% of sports betting is done online. That rate is similar in other states.

For American sports bettors who have no idea whether Egor Kovpak or Aleksandr Kolbasenko is more likely to win a game of ping-pong, the NFL draft is something they know about.

“I don’t know a lot about table tennis,” Karins said. “As soon as I saw the draft, I jumped on it.”

In New Jersey, FanDuel is taking three times the amount in handle on the 2020 draft compared to 2019.

Roar Digital, a partnership between GVC Holdings and MGM Resorts, predicts that nationwide, $5 million will be wagered on the draft.

“We’re seeing a whole a lot of interest, but the average bet amount is lower than we would see for something like the Super Bowl,” observed Jason Scott, Roar Digital’s head of trading. The biggest wagers concern Alabama quarterback Tua Tagovailoa and whether he’ll be chosen before or after the fifth overall pick, and also, which team will pick him.

Rush Street Interactive, which operates the Play Sugar House website, had already handled more bets on this year’s draft than on last year’s draft. Furthermore, most of the website’s draft wagers are made on the day of the event. Likewise, last year’s draft drew about the same amount of bets as the usual NFL regular-season game.

“Just a few weeks ago you could have had a huge payout on Justin Hebert, the Oregon quarterback, as the second quarterback chose in the draft after Burrow,” commented Todd Fuhrman, an analyst, and anchor for FOX Bet. “Now it’s almost a coin flip.”