NFL, as well as four other sports organizations, are interested in settling a $150 million lawsuit that was brought on by New Jersey’s thoroughbred horsemen. 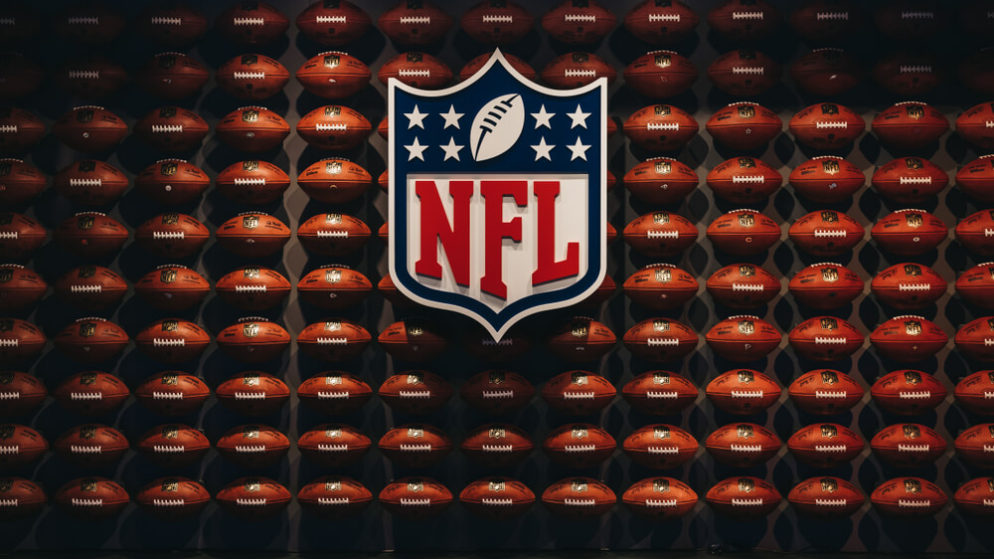 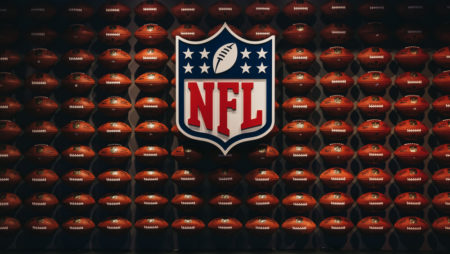 January 15, 2019, revealed a flurry of public court documents indicating that the NFL, as well as four other sports organizations, are interested in settling a $150 million lawsuit that was brought on by New Jersey’s thoroughbred horsemen.

However, attorneys for the leagues simultaneously sought to delay efforts by the horsemen to launch further discovery into any new information.

The stakes, in this case, are high and date back to 2014. Back then, a federal judge issued an injunction preventing Monmouth Park from the horsemen, who own the New Jersey racetrack, from offering sports betting. Incredibly, this is in spite of a recent state law that permits it. Monmouth Park is near Atlantic City, New Jersey.

The NFL, MLB, the NBA, NHL, and the NCAA, were all collectively required to post a $3.4 million bond in 2014. This bond was to cover the estimated damages over a four-week period, giving U.S. District Court Judge Michael Shipp time to review the case. Judge Shipp finally sided with the big sports leagues, rendering the bond irrelevant until this last fall.

While the major sports leagues are now disputing the $3.4 million bond amount that is owed to the horsemen, the bigger argument is whether or not these damages should have been extended until May 14, 2018; this is when the U.S. Supreme Court ultimately struck down the 1992 Professional and Amateur Sports Protection Act.

Now that the Professional and Amateur Sports Protection Act (PASPA) has been struck down, any state can join Nevada when it comes to offering sports betting.

The horsemen of Monmouth park have been scrambling to stay afloat, despite a $10 million annual state subsidy as well as the influx of cash from sports betting. The deep pockets of the major sports leagues have long made a settlement likely, and on a December 30, 2019, letter from the horsemen’s attorney to league’s attorney stated: “I informed you that we intended to serve discovery requests. However, I would wait if the Leagues are interested in continuing the settlement discussions that you have initiated.”

To add to the intrigue, in a filing to Judge Shipp, as well as to U.S. Magistrate Judge Lois Goodman, who is now the presiding judge over the case, the horsemen’s attorney wrote concerning a Jan. 6 email: “I repeat that when the Leagues’ counsel raised the possibility of a settlement I told him that I thought this case should be settled out of court. That continues to be my opinion. I am also eager to discuss mediation as an alternative to continuing litigation. However, to date, the leagues have not responded to this offer.”

The Leagues Have a Plan B if There is No Settlement

Meanwhile, in a filing dated January, 14 2019, the League attorneys sought a stay on the proceedings from Judges Goodman and Shipp “pending a forthcoming petition in the U.S. Supreme Court that could cancel the requests.

Coincidentally, this is the same day that New Jersey state regulators posted data showing that almost $4.6 billion was legally wagered on sports in the state during 2019.

While it’s unlikely that the Supreme Court will hear this case, that’s what the gaming industry thought about the NCAA vs Christie II sports betting drama, but that was not the case. While the horsemen run a modest risk of losing out if there is no settlement, the outlook actually seems like a win-win for the horsemen of Monmouth Park.