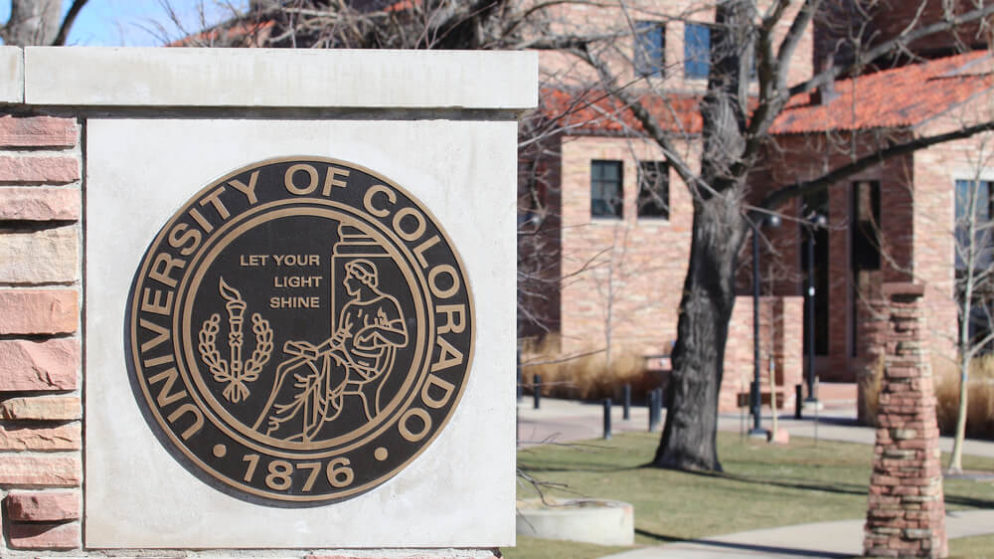 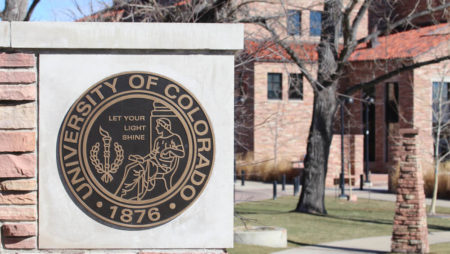 The University of Colorado recently announced a five-year corporate sponsorship with PointsBet, an online sportsbook. This is perhaps the first-ever partnership between an NCAA Division-I athletics program and a sports betting company.

However, this is not the first time a sportsbook has signed a deal with a university. William Hill has advertised with the University of Nevada, Las Vegas via the university’s media rights holder, Learfield.

While the country’s professional sports leagues are embracing sports betting, the NCAA has, up until now, resisted it.

UC’s athletic director, Rick George, said that the university worked closely with the NCAA and the conference to craft the deal.

“I think moving forward, it’s going to expand. I also think the educational component will be a critical part of that,” George said during a recent virtual press conference. “Having a partnership with an outfit like PointsBet allows us to have a partnership within the gaming industry in our state. It will also help us to maintain the integrity of our competition and our sports.”

PointsBet is also establishing its US headquarters in Denver, and will support an athletic department program at the University of Colorado that helps to prepare athletes for their post-college careers.

“The PointsBet team made a conscious decision last year to plant our flag and call Colorado home,” says Eric Foote, the chief commercial officer for the company. Foote has lived in Boulder, Colorado since 2013. Foote previously served as a vice president at CBS Sports Digital.

Foote also says that market access and favorable legislation are key reasons that PointsBet decided to headquarter in Denver. Colorado is generally considered to have friendly sports betting regulations that allow for competition between all of the sports betting companies.

“The Colorado market itself and the ability to attract top-level employees, specifically in product and development,” Foote continued. “We are one of the very few online sportsbooks that own our technology front to back. That sets us apart.”

The Denver area is often referred to as a “mini Silicon Valley,” with thousands of highly-skilled tech workers ready for immediate hire.

University of Colorado Postpones Sports Through 2020

The Pac-12, the athletic conference which the University of Colorado belongs to, announced this August that it would postpone all sports through the end of the year. Hopefully, play will resume next spring. Since fall is football season, this will unavoidably result in a huge financial shortfall for many college athletic departments.

Plati said, “The last thing we want is to eliminate any sports. The University of Colorado has 17 different sports. We are protecting that from happening.”

Sports Betting in the US is Exploding

The sports betting industry is exploding all across the United States, ever since it became legal in 2018. There are now 18 states with legal, regulated sports betting, and at least $20 billion has been bet since the Supreme Court struck down PASPA two years ago.

In November, 2019, Colorado passed legislation legalizing sports betting, both at casinos and through mobile apps.

Since sports betting began in Colorado, more than a dozen mobile sports betting apps have launched. Also, retail sportsbooks have established a presence at various casinos in the towns of Black Hawk, Cripple Creek, and Central City.

As Foote says, “When you think of the growth of sports betting across the West, we felt we were very well-positioned in Colorado to be in the center of it.”