5 Things You Should Know About eSports Betting in New Jersey 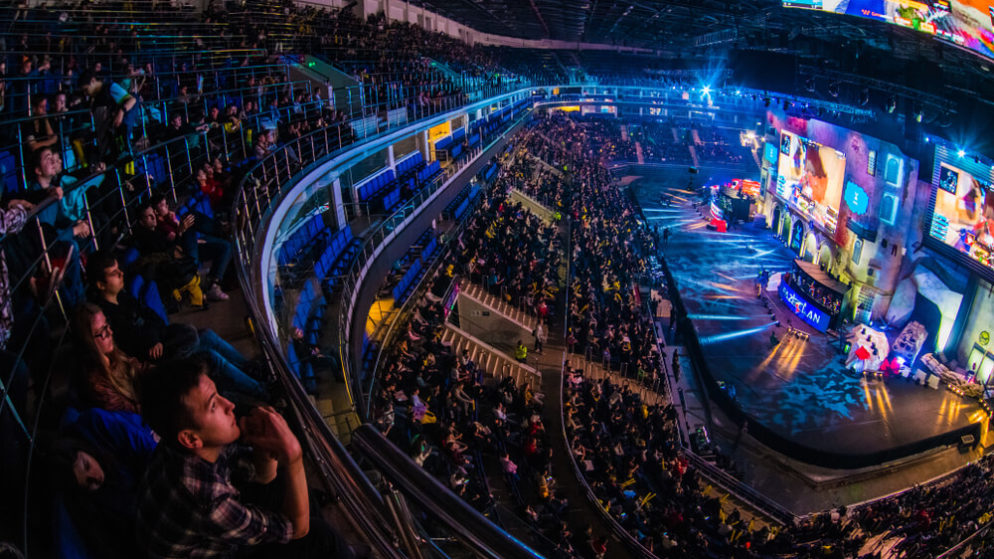 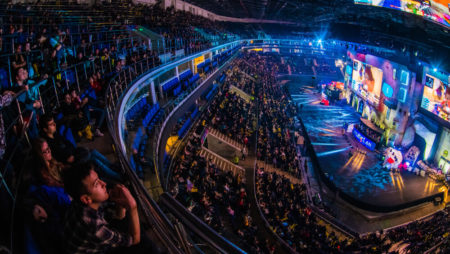 When it comes to eSports betting, New Jersey is at the forefront. The Garden State has a number of policies promoting esports. In fact, general assembly member Ralph Caputo has initiated legislation to permanently legalize gambling on all skill-based esports competitions.

While sportsbooks in the state sometimes accept wagers on esports, they must have case-by-case permission from the Division of Gaming Enforcement to do so. This is a long process, and has only happened once last November, for the final round of the League of Legends World Championship.

Caputo, who has been a tireless champion for the state’s gambling industry, thinks this as an ideal time to expand the opportunities for esports betting. With COVID-19 shutting down major league sports, and thus, sports betting, esports betting becomes an option. As eSports fans from all over the world tune-in to see their favorite gamers in action, the demand for legal esports betting is increasing.

The Current State of eSports Betting in the USA

Currently, some of the biggest names in the casino industry, including Caesars Entertainment and MGM, are invested heavily in esports betting. The Luxor, operated by MGM on the Las Vegas Strip, built an esports arena within the casino where visitors can compete against each other.

In January 2020, Caputo brought Bill A637 to the Tourism, Gaming, and the Arts Committee. That bill allows gambling on all skill-based events, including, not only esports, but also competitive eating. While the Department of Gaming Enforcement is expected to set rules governing esports events, Bill A637 limits wagers to $100, and payouts to $500. Also, gambling is not allowed on esports events in which the majority of the players are below the age of 18.

The Future of eSports Betting in New Jersey

The League of Legends tournament in November paved the way for esports betting by highlighting the popularity of esports tournaments. According to projections, esports revenue is expected to surpass $1 billion globally in 2020. Nearly half of that, $400 million, will be generated in the United States and Canada. Furthermore, the reports project a compounded annual growth of 9% through 2022.

The United States is a major player in the future of esports tournaments; the US is home to a large portion of the global esports audience. When it comes to sports betting, New Jersey is the leading player in the country.

Sportsbooks and casinos in New Jersey, as well as across the country, hope to capitalize on the younger generation; those aged 18 to 25 years old prefer playing computer games over conventional sports.

Sportsbooks in New Jersey raked in $500 million in bets the first year of legalized sports betting, and hope to repeat that performance once esports betting is legalized.

According to David Schwartz, a gambling expert at the University of Nevada-Las Vegas, while short-term, esports betting is likely to catch on, it will be quite some time before esports tournaments can compete with the NFL, NHL, and NBA, when it comes to betting.