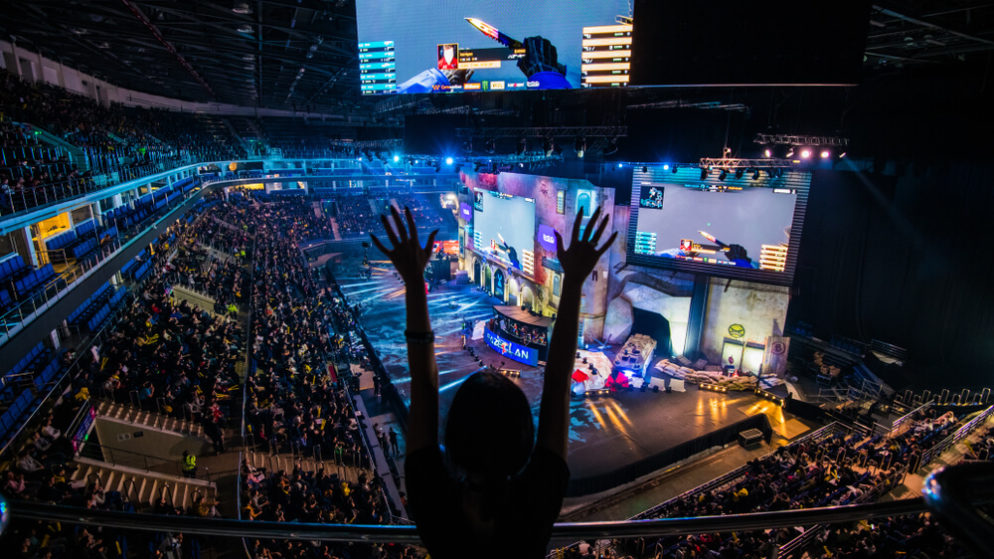 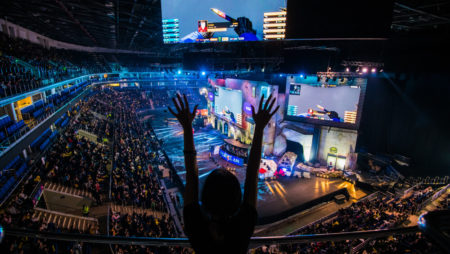 The legislation concerning esports betting can be confusing, or even nonexistent. Not every state accounts for the unique nature of esports, particularly when it comes to esports betting.

Now that many US states have their own esports betting regulations, it’s not surprising that the laws around esports betting in New Jersey are completely different from those of Nevada.

New Jersey is currently working to expand the definition of esports betting and voting on the revised legislation.

The New Jersey bill, A637, co-sponsored by more than five state legislators, has successfully passed the assembly and is now headed to the Senate for a final vote. The goal of the bill is to expand what’s covered under existing gambling laws.

Currently, New Jersey residents can bet on a wide variety of sports events, such as horse racing, college, and pro sports. However, the bill includes legal sports betting on other skill-based competitions such as esports.

Bill A637 would allow legal betting on esports events that do not include high school students or teams with a majority of players under the age of 18. Gamblers could also place bets on college teams that are not based in New Jersey.

Assemblyman Caputo noted that, “Whether they’re following along in-person or online, hundreds of millions of people watch eSports every year, and that number is only growing. This bill would amend our existing sports betting laws to include eSports, ultimately expanding the industry to make it even more successful.”

“It’s important for New Jersey to capitalize on this fast-growing industry, to both give our residents what they want and to boost our economy,” said Assemblyman Eric Houghtaling. “With online sports betting now legal in the state and many people already interested in this type of gaming, the time is right for us to expand legal gambling beyond traditional sports.”

The recent esports betting bill unanimously passed the New Jersey State Assembly. However, the bi-partisan bill is not yet law. It must first be introduced to the state senate, reviewed, and voted on. This can take time, but once the New Jersey State Senate has reviewed the bill, if it passes the vote, the bill becomes law, once the governor signs it.

The bill sponsors are hopeful esports betting will be available in the Garden State very soon.

“With online sportsbooks now legal in New Jersey, and a lot of people already interested in iGaming coupled with a lack of traditional sporting events to bet on due to the pandemic, the time is right to expand legal betting beyond traditional sports.” stated assemblyman Houghtaling.

According to a report by Newszoo, last year, the esports industry was valued at $1.1 billion globally, and that number could reach $1.8 billion by 2022.

“I think eSports are the ‘next big thing’ when it comes to sports events. But the fact is, video game tournaments are already a popular form of skill-based competition. Throughout the country and the world, video gamers are flocking to see top players compete in all kinds of digital games,” Assemblyman Caputo said.

Finally, including esports gambling in the US gambling market is what esports enthusiasts want. And right now, New Jersey is leading the way, setting the standard the rest of the states will follow.