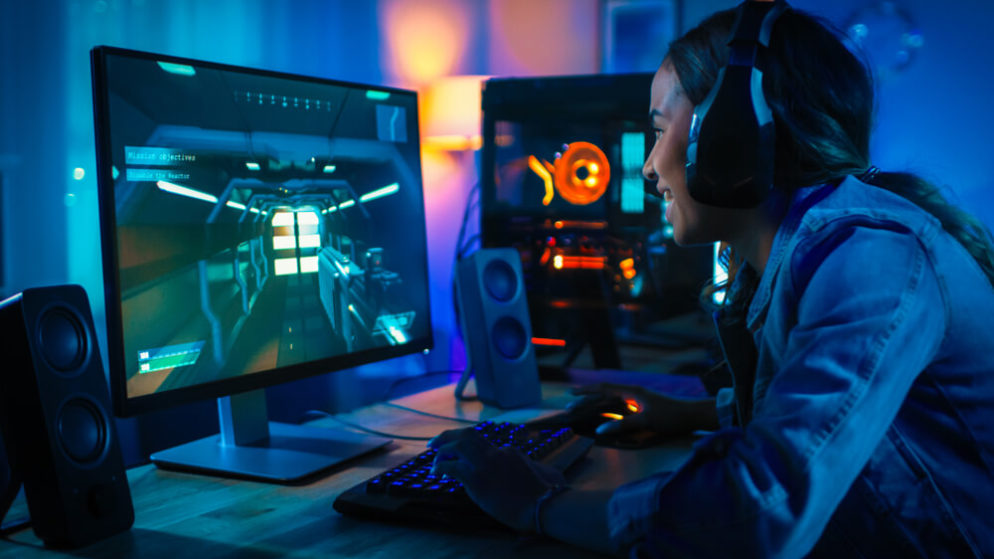 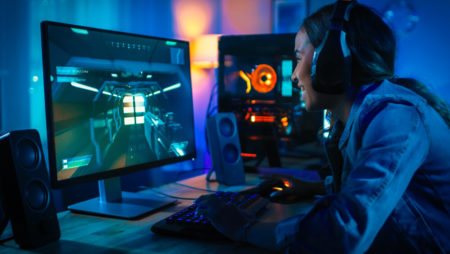 Before the tournament, Allied Esports’ had announced a data and video rights licensing agreement with the leading esports data provider, GRID Esports. This allowed the event’s live-server data to be live-streamed to participating sportsbooks and other websites in New Jersey, allowing esports bettors to watch the event in real-time.

“We are very proud that sports bettors in New Jersey placed their first legal esports bets on the VIE.gg CS:GO Legend Series,” said Fran Ng, CEO of Allied Esports Entertainment. “Between our data and video rights agreements as well as our focus on competitive integrity, we have increased the value of one of our key tournament brands, providing our partners with a unique business solution. We’re thrilled to play a role in the new and rapidly growing esports betting market. We believe we have taken the necessary steps to seize future opportunities in the U.S. and globally with our unique offerings.”

“This is a significant decision for esports betting in the U.S., and Allied Esports’ commitment to increasing fan engagement and eSport integrity allows for both states and operators to be secure in their approach,” observed Moritz Mauer, CEO of GRID Esports. “Every day, esports betting is closer to legitimacy across all 50 states. Our ongoing effort in promoting esports data for media and esports betting is only possible with partners like Allied Esports. We’re honored to join them in a part of history that began in New Jersey.”

According to figures released by the New Jersey Division of Gaming Enforcement, the state’s sportsbooks took in more than $315 million in bets in July 2020, more than 91% over June’s total. That figure is also up 25.4% from the same month last year.

Sports betting revenue in New Jersey totaled $29.6 million, up 65.2% over last July. The first full calendar year of legal sports betting in New Jersey was 2019, and a total of $4.55 billion was wagered at Garden State sportsbooks, with $3.8 billion of that bet online. Those sports wagers raked in $299 million in gross revenue and $36.7 million in state tax revenue.

Through the agreement between Allied Esports, naming rights partner Esports Entertainment Group, and GRID Esports Inc., the VIE.gg CS:GO Legend Series is the first time Allied Esports tournament data and video rights has been offered for the enhancement of regulated eSports betting.

Allied Esports also announced its membership in the Esports Integrity Commission; the goal is to enforce and maintain the competitive eGaming conduct and regulations in its tournaments.

About the VIE.gg CS:GO Legend Series

Every broadcast during the VIE.gg CS:GO Legend Series tournament prominently featured an eSports betting component; these included dynamic live odds displayed for the length of each match. The online event was produced from Allied Esports’ HyperX Esports Studio in Hamburg, Germany.

First launched in 2017, Allied Esports’ original Legend Series tournament brand was intended to expand global competition as well as the total prize pool for teams that ranked below the first tier.