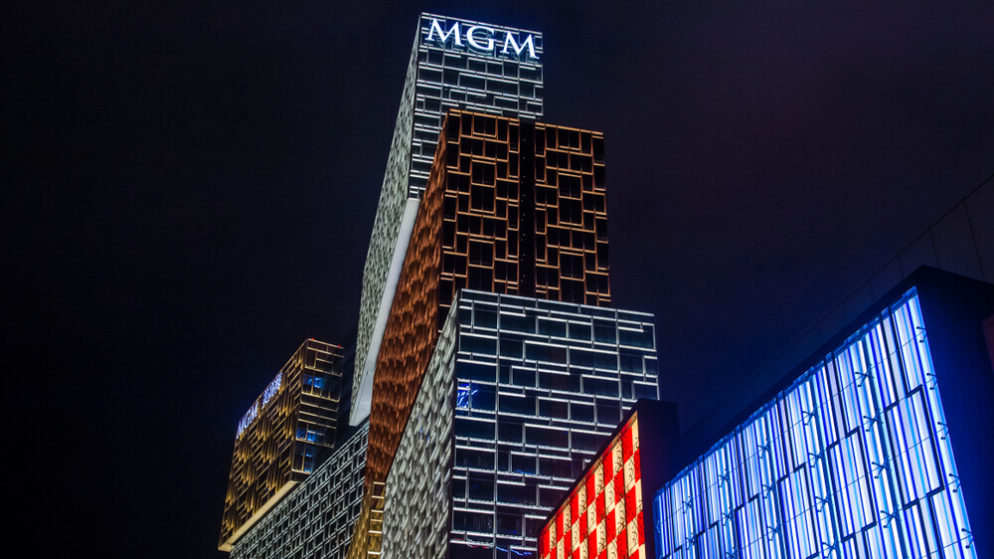 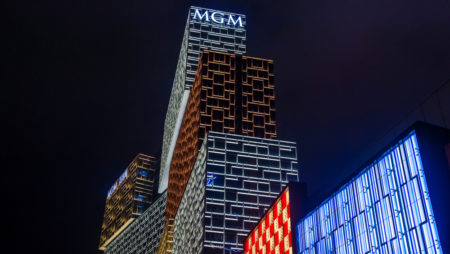 Las Vegas casino giant MGM Resorts has dropped its £8 billion bid to buy Entain, a gambling business registered with the Isle of Man, that owns the popular UK sportsbooks, Ladbrokes and Coral.

Entain, previously GVC Holdings, was incorporated on Isle of Man in 2010. While Entain holds many popular UK sportsbooks, it does not have any of its brands licensed on the Isle of Man.

Until recently, the FTSE 100 company known as GVC Holdings, with its registered office on Athol Street, in Douglas, Isle of Man. Entain is a holding company with several UK and European brands, including bwin, Ladbrokes, Coral, and Foxy Bingo.

Earlier last month, Entain became the center of a takeover bid from MGM Resorts, the largest casino company in the United States. But MGM was just the latest American casino company to attempt to tap into the UK’s gambling sector.

MGM Resorts International’s £8.09 billion bid was quickly turned down by Entain’s board of directors. The move by MGM was an attempt to quickly expand its burgeoning sports betting business. But some close to the deal thought MGM might have put in a new, better offer. After MGM lost interest, Entain shares fell 15%.

MGM Fails to Make a Better Offer for Entain

It has been reported that MGM had until February 1 to make a better, formal offer for Entain. However, at this point, it doesn’t appear that this will happen.

The interest from MGM followed a period of rapid growth for the online casino and sports betting industries in the US.

MGM’s rival, Caesars Entertainment, had already made a move to expand into the UK, as well as expand its US sports betting market, by purchasing the UK betting giant, William Hill. In November, Caesars shareholders approved the company’s £2.9 billion acquisition of William Hill, in a deal that is expected to be finalized by March.

The US Sports Betting Revolution

For the decade following the 2008 financial crisis, the US, the gambling sector, which has been traditionally focused on the casinos in Atlantic City and Las Vegas, had been sluggish.

Up until 2018, the biggest obstacle for sports betting was PASPA, but other obstacles to legalized sports betting still remain on a state-by-state basis.

As of November 2020, twenty states had legalized sports betting, some only in retail sportsbooks, and others including sports apps. Gambling bills are making their way through a number of additional state legislatures.

While the sports betting industry is relatively new in the US, its well-established overseas. Several companies from the UK, Europe, and Australia have made their moves to establish a presence in the US market.

For example, PokerStars, owned by Dublin-based Flutter Entertainment, has a number of strategic partnerships in the US, including FoxBet, operated in conjunction with Fox Sports.

Flutter entered into a £3.1 billion deal to acquire 95% of Fanduel, a daily fantasy and sports betting company with its beginnings in Texas.

Most recently, PlayUp, a popular Australian only sportsbook, entered the US market, beginning in the state of Colorado. PlayUp has plans to move next into the state of New Jersey.

888 Holdings, headquartered in Gibraltar, is also making a play for the US sports betting market. Its mobile 888 sportsbook is already live in New Jersey, Delaware, and Nevada, with Iowa, Indiana, and Colorado soon to come.