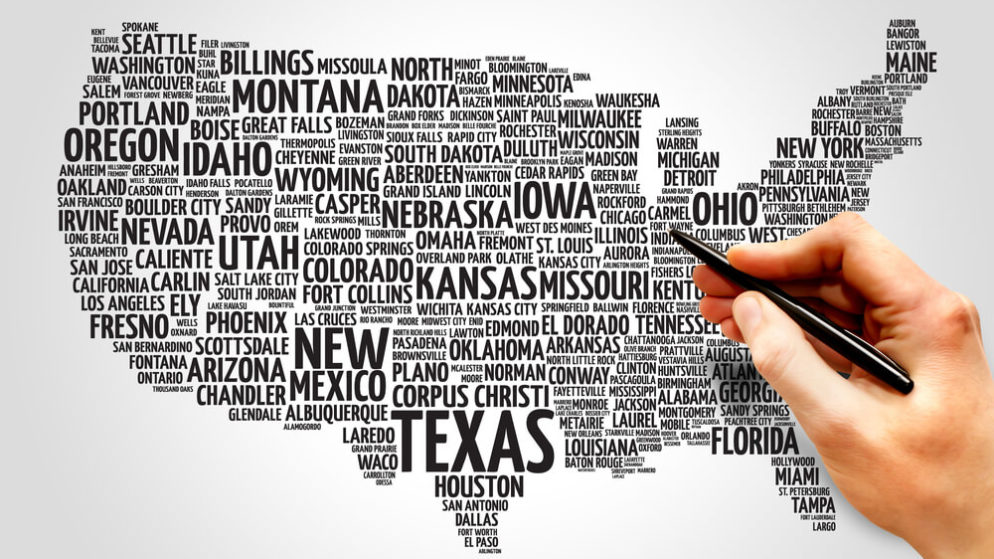 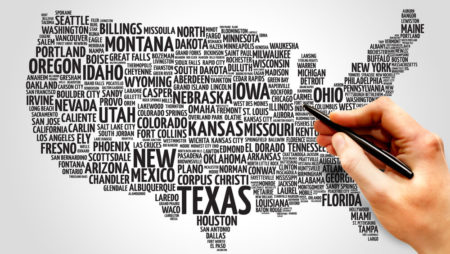 Caesars Interactive Entertainment and 888 Holdings have extended their B2B multi-year partnership in the US market. The agreement solidifies 888’s position as a top provider of online poker in the US.

According to the extended partnership, 888 will use its new Poker 8 mobile and desktop client for the WSOP brand in the US. Also, the company will continue to supply online casino solutions to all Caesars Interactive Entertainment brands, including Harrah’s.

The World Series of Poker (WSOP) is the world’s longest-running poker series, attracting hundreds of thousands of entrants from around the world. Players compete in both online and live tournaments for millions of dollars, which are broadcast worldwide. Through the extended partnership, 888 will continue to provide its world-class poker platform to the WSOP’s online poker rooms.

“Our extended partnership will also enable us to gain access to new US states following the required regulatory approvals. This presents a key opportunity in our long-term development strategy for the US market,” said Yaniv Sherman, Senior VP, Head of the US of 888Holdings.

The company’s expansion also includes the acquisition of smaller, struggling gaming companies as well as partnerships with land-based casinos and media outlets. The company expects that ultimately 50% of its US revenue will come from poker and casino games, and that it is well positioned to gain a significant market share.

888 the One and Only Interstate Poker Network

Since 2015, 888poker has hosted the only interstate poker network in the country. Initially comprised of Nevada and Delaware, New Jersey joined the network in 2018. As a result, hundreds of thousands of players can compete in poker tournaments, including the prestigious WSOP, across state lines.

However, thus far, neither Pennsylvania nor Michigan have joined 888poker’s interstate network.

The hold up is due to the US Department of Justice’s shifting views on the Wire Act, and how that applies to interstate gambling. While the Department of Justice says the Wire Act doesn’t apply to sports betting, it does apply to other forms of gambling, such as poker. However, that didn’t stop Michigan from approving Senate Bill 991 in an overwhelming vote of 389-36, allowing interstate compacts.

In December, 888Holdings announced that it would launch its sportsbook in Colorado, Indiana, and Iowa over the coming year. That makes six states with 888sport already live in New Jersey, Nevada, and Delaware.

The UK-based gambling company originally launched its U.S. operations in Nevada and then quickly moved into New Jersey and Delaware. Adding Colorado, Iowa, and Indiana in 2021 will help 888 Holdings to further expand its market reach in the US.

While 888sport is small and not as well known as FanDuel or DraftKings, it has the opportunity to up its game if it can grow its user base and make a name for itself over the next year. Going live in six states is a great start, but once it hones those markets, the online betting company will need to move into more states to maintain its momentum.

Despite its beginnings in the UK, 888Holdings can certainly take advantage of its US expansion, becoming a major player in the growing U.S. sports betting market over the next few years.