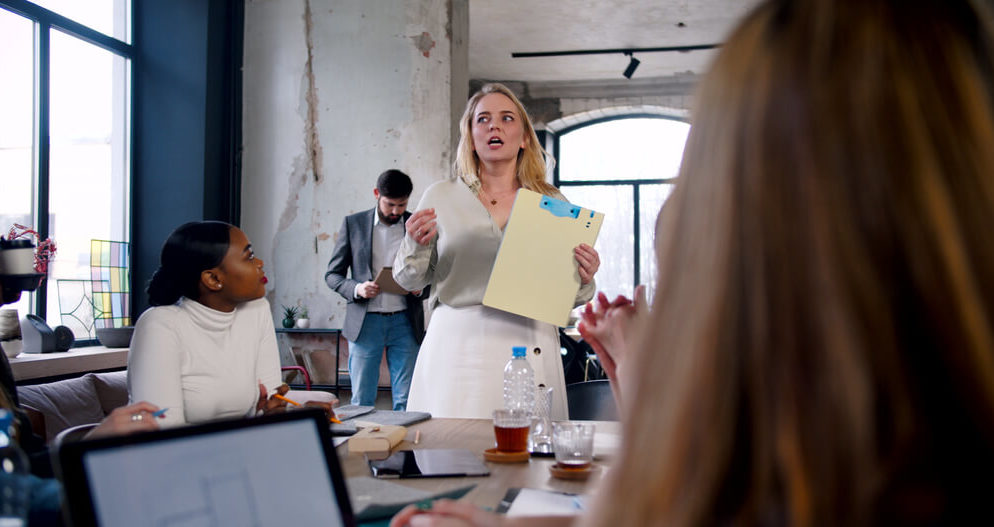 Entain, the parent company of the Coral and Ladbrokes gambling brands in the UK, has appointed a female chief executive. The move increases the number of women in charge of FTSE 100 businesses to six.

The other women serving as a CEO of FTSE 100 companies include Liv Garfield at Severn Trent, Emma Walmsley at GlaxoSmithKline, Alison Brittain at Whitbread, Alison Rose at NatWest Group and the former boss at the Royal Bank of Scotland, and Milena Mondini de Focatiis, who took charge at Admiral, the insurance company, at the start of the year.

Finally, Carolyn McCall heads up ITV, but the broadcaster was dropped from the FTSE 100 index over the summer as the coronavirus lockdowns tanked advertising revenues.

The gambling company promoted Jette Nygaard-Andersen, one of Entain’s non-executive directors, to replace Shay Segev, who abruptly left last week. Segev joined sports streaming company DAZN for a significant amount of money, leaving Entain to resist a takeover attempt by MGM Resorts. Fortunately, Entain has been able to fend off the £8.1 billion bid, leaving the US casino giant to drop its interest in the acquisition before the deadline to make a formal offer.

Nygaard-Andersen’s primary focus will be the US expansion of Entain, previously known as GVC Holdings. The surging US gambling and sports betting market have triggered companies from all over the world to potentially cash in on the lucrative market. Entain and MGM already operate a joint venture, BetMGM, which now ranks as the number 3 sports betting app in the country, only trailing DraftKings and FanDuel.

Jette Nygaard-Andersen is a Danish national, who joined the Entain board of directors as an independent non-executive in 2019. She previously served as the chairwoman of Astralis, the Danish esports team owner. She has also served in senior executive roles at Modern Times Group, a Swedish media company that also has an interest in e-sports.

“I’m very excited to have the opportunity to continue the extraordinary momentum that Entain has in its existing markets, as well as helping the company to enter newly-regulated markets and reach new audiences,” said Nygaard-Andersen.

Nygaard-Andersen is also committed to “industry-leading levels of player protection.” Gambling companies including Entain’s Coral and Ladbrokes brands have faced continual criticism in the UK that they contribute to gambling addictions.

Nygaard-Andersen will assume her new post following a strange and turbulent year, in which Entain has had to reorganize its core business away from retail sportsbooks, which have been closed due to coronavirus restrictions for much of the year since March. Now, the company is placing focus on developing its online gambling business.

Recently, Entain announced its financial results for the last three months of 2020. Total revenues were up by 7% compared to the same period in 2019. That’s despite the closure of most of its retail sportsbooks in the UK and Europe.

The modest year-over-year increase was due to online revenues surging by 41% year-over-year during the fourth quarter. However, throughout most of 2020 Entain’s revenues were flat compared to 2019. The company expects to make between £825 million and £845 million for 2020.

Revenues from Entain’s joint venture with MGM, BetMGM, more than doubled in 2020. In fact, following a robust performance in the fourth quarter, BetMGM raised its 2020 revenue forecast, as the number of active users nearly doubled from the previous quarter.

Rob Wood, BetMGM’s chief financial officer, told analysts that the sportsbook increased its overall market share to 12.5% across the entire US market, positioning it as a top-three operator.

For the last three months of 2020, BetMGM’s share of online sports betting in the states where it operates was 21%. In Pennsylvania, its most recent launch, BetMGM reached 8% of the sports betting and online gaming market.