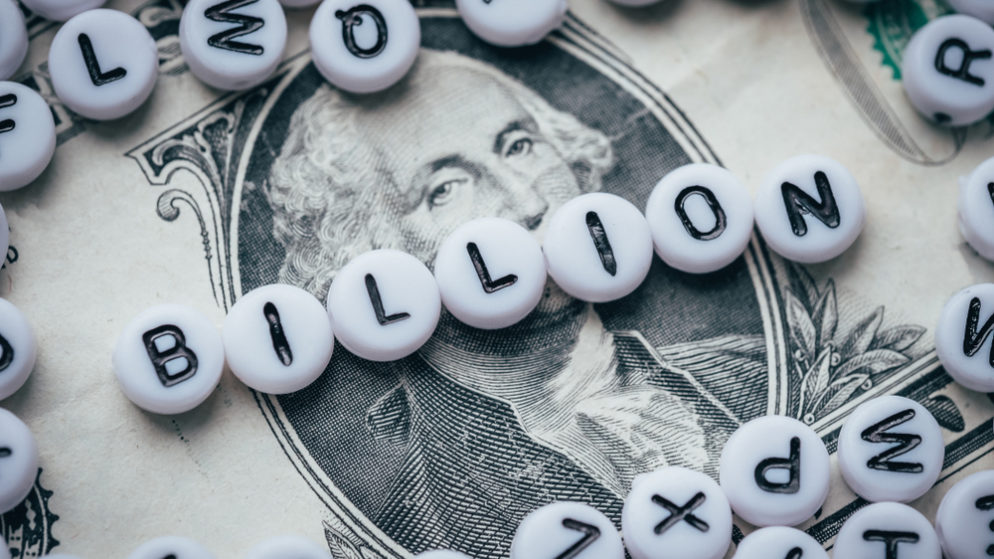 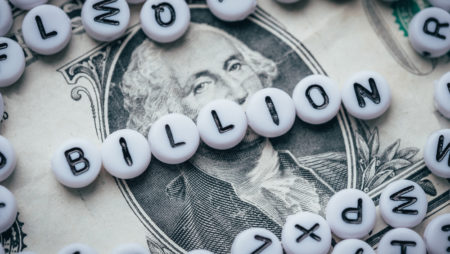 But it should be noted that MGM’s bid was a 22% premium over the latest closing price of Entain’s stock. Also, while London shares of Entain spiked by as much as 27%, MGM shares went down slightly in recent premarket trading.

Entain has requested that its shareholders take no action on the MGM offer. Moreover, it has requested that the biggest casino operator on the Las Vegas Strip provide more information regarding the strategic rationale for combining the two companies.

MGM and Entain Have History

In the US, Entain, formerly GVC Holding, owns and operates Roar Digital. In turn, Roar Digital operates BetMGM in partnership with MGM Resorts International. Since its inception in 2019, BetMGM has quickly grown to be a leading sports betting platform in the US.

Over the last year, BetMGM has made a number of strategic partnerships with major league sports teams, including the Las Vegas Raiders, the Philadelphia 76ers, the Tennessee Titans, the New York Jets, Detroit Lions, and the Denver Broncos.

BetMGM also signed actor and musician Jamie Foxx as its spokesperson for its King of Sportsbooks ad campaign.

MGM Entertainment’s bid included a “substantial stock component,” following the rejection of an earlier bid of nearly $10 billion. MGM’s largest shareholder, IAC/InterActiveCorp IAC, is reportedly in favor of the deal.

Entain, which trades on the London Stock Exchange, is one of the world’s largest online sports betting and gaming companies. The company offers not only sports betting, but also online poker, casino, and bingo.

Entain was incorporated in Luxembourg in 2004 as GVC Holdings. In 2010, the company relocated to the Isle of Man to maximize the after-tax dividend return to shareholders. But last year, the company moved its control management and tax residence to the UK.

In December, the company rebranded itself as Entain from GVC Holdings to reflect its goal of becoming the world leader in gaming entertainment and sports betting. Entain is now licensed and operating in more than 20 countries, placing it in a good position to reach that goal.

MGM International is an Established World Leader in Gaming Entertainment

MGM Resorts International operates most of the resort hotels and casinos on the Las Vegas Strip, and also has dozens of properties across the US. MGM’s Las Vegas properties include the MGM Grand, Bellagio, Mandalay Bay, and Park MGM.

MGM Resorts also owns a 50% share of City Center in Las Vegas, which includes the Aria Resort and Casino. It also has a majority interest in real estate investment trust, MGM Growth Properties.

Macao is a special administrative region of the People’s Republic of China; as a special administrative region, Macao has a higher degree of autonomy than other regions. Macao has become a major resort city in East Asia, with a gambling industry seven times bigger than Las Vegas. With a population of nearly 700,000 squeezed into less than 13 square miles, Macao is one of the most densely populated regions in the world.