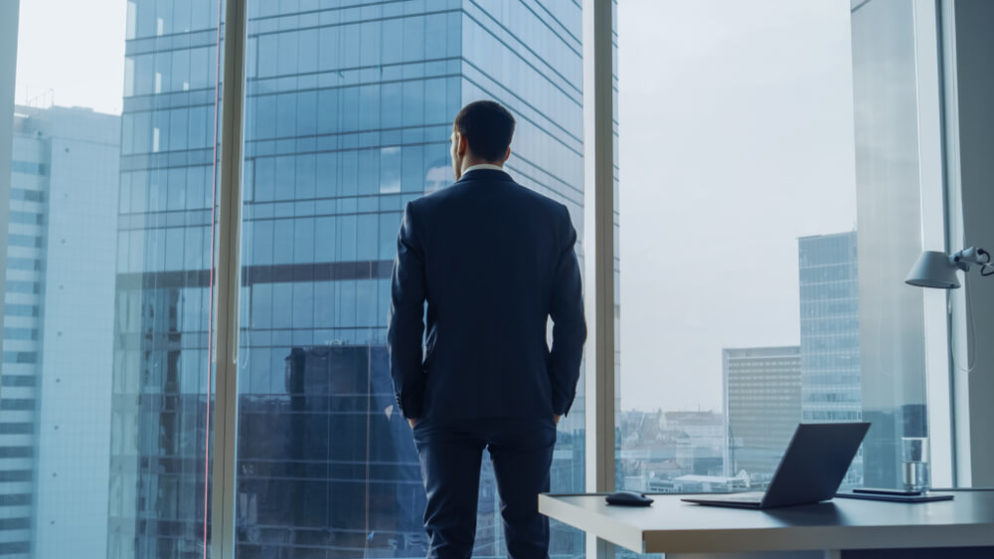 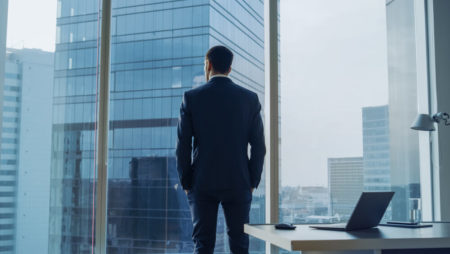 The £8 billion takeover battle for Entain took an odd turn recently, as Shay Segev Entain CEO quit as the takeover battle between Entain and MGM Resorts intensifies. Segev only took over as Entain CEO in July after Kenny Alexander unexpectedly quit after 13 years.

Entain rejected MGM Resorts all-shares offer, as it undervalues the company and its forward-looking prospects. The departure of Entains CEO couldn’t come at a worse time, although he did give six months’ notice.

The company reports that Segev is leaving to become a co-chief executive of DAZN; DAZN is a successful UK sports streaming platform launched by billionaire Sir Leonard Blavatnik.

Entain’s chairman has said that, “We’re sorry that Shay has decided to leave, but we recognize that we can’t match the financial reward that he’s been promised.”

The chairman also claims that Segev’s leaving “changes nothing” with regard to MGM’s takeover bid, which he maintains “significantly undervalues the company and its prospects.”

UK gaming stocks have gained significant desirability as the US regulated gambling market gains traction. Many US gambling companies are seeking to capitalize on British digital gambling products and expertise.

Segev said, “I’ll be sad to leave Entain after five years but I’ve been offered a role which offers me a very different sort of opportunity. I also want to emphasize that the recent interest from MGM Resorts has had no bearing whatsoever on my decision, and I fully support the board’s decision to reject their proposal.”

Both Segev and the company chairman say that Entain has a robust internal management below the CEO level, and on the board.

DAZN is “Spotify for Sports”

Backed by billionaire music and oil tycoon Sir Leonard Blavatnik, DAZN has been called a “Spotify for Sports.” The service offers customers streaming video of the biggest sporting events in the world, from soccer and tennis to handball and boxing. DAZN works as a subscription service rather than pay-per-view.

But, while DAZN has demonstrated the ability to lure away Entains CEO, it leaves Entain with a huge void at upper management during its bid war with MGM.

Shareholders for both companies have aligned with their management teams. Most analysts say that Entain was right to reject the bid. However, Barry Diller, MGM’s biggest shareholder, said he was doubtful the deal would go through, but was still optimistic.

“I am absolutely sure we’ll be in a leadership position whatever happens,” Diller said.

Diller’s IAC group reports that it would invest an additional $1 billion in MGM Resorts to fund a cash alternative to make the bid more appealing to Entain shareholders rejecting the US bidder’s shares.

Analyst Wes McCoy thinks that Entain should hold out for more value, considering its robust digital footprint in MGM’s jurisdictions.

Diller, best known for launching the Fox TV network with Rupert Murdoch, owns over 30 media and digital brands through his IAC investment company. Some of the well-known brands in the IAC portfolio include The Daily Beast and Ask.com.

In what appears to some to be a veiled threat, Diller said MGM could buy Entain’s share of the company’s joint venture, BetMGM, if another bidder for Entain came on the scene.

If Diller were to do that, it would make Entain undesirable to rival bidders.

Gambling companies with a foothold in the US have increased in value since the federal ban on sports betting was overturned by the Supreme Court in 2018.

For example, Caesars is buying William Hill for £2.9 billion. Similar to Entain and MGM, Caesars and William Hill operates a joint venture and the acquisition allows Caesars to cancel its US partnership if William Hill accepts a rival offer.