Caesars Gets Bought. What Will Change in New Jersey for 2020? 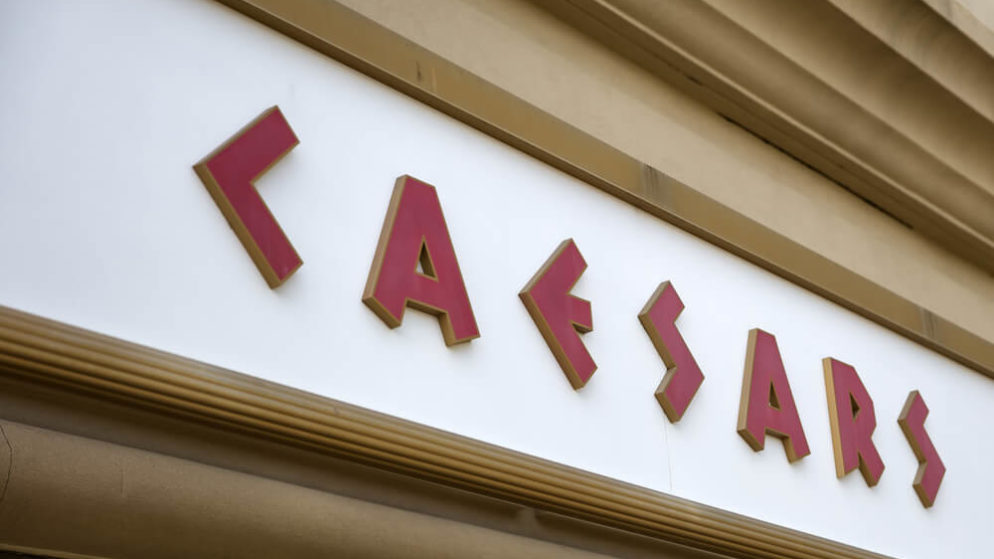 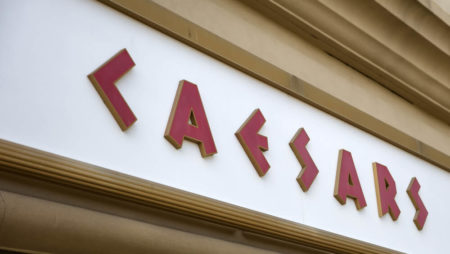 Nevada-based Eldorado Resorts began with a single hotel/casino in downtown Reno back in 1973. Finally, the company’s $17.3 billion purchase of Caesars Entertainment Corp has been approved by federal and state regulators.

Don Carano founded the Eldorado, and his family developed a casino and winemaking empire. Eventually, Eldorado grew to include 26 casino properties in 12 states, with more than 18,000 employees. Mr. Carano died in 2017, but several Carano family members remain as company executives.

Moving forward, Eldorado will take the Caesars name, claiming the title as the biggest casino company in the world. As the combined company, Eldorado now owns and operates over 55 properties spread across 16 states, including eight resort/casinos on the prestigious Las Vegas Strip.

Reeg assured the tens of thousands of combined employees they would be welcomed into the new company. He also assured stakeholders he would create value by using “strategic initiatives to position the company for continued growth.”

The New Caesars Must Sell Off a Few Properties

The new Caesars plans to sell off a few properties to assuage antitrust concerns. The Federal Trade Commission and state regulators in New Jersey and Indiana raised the concerns before the sale was approved. In Nevada, the company plans to sell at least one property on the Las Vegas Strip.

However, that will still leave the new Caesars Entertainment owning three out of nine casinos in Atlantic City. Those three are Caesars, the Tropicana, and Harrah’s. Overall, not much will change in New Jersey due to the merger.

Executives from the combined company also assured federal regulators the company will sell properties in Kansas City, South Lake Tahoe, and Shreveport, Louisiana. Indiana regulators were also informed that the company would likely sell its casinos in Evansville and Elizabeth and Hammond.

Eldorado’s CEO Tom Reeg, worked around the clock to find buyers for some of the properties. He finally raised nearly $772 million in a new stock offering, sold $6.2 billion in junk bonds, and negotiated new bank loan terms to get the deal finalized.

On the Las Vegas Strip, the combined company now owns Caesars Palace, Planet Hollywood, Paris Las Vegas, the Flamingo, Harrah’s Las Vegas, Linq Hotel, Ballys, Cromwell and the Rio off the Strip. The company will assume the crown as one of the single, biggest employers in Nevada.

With more than a 10% share of the combined company, billionaire investor Carl Icahn is the largest single shareholder. Icahn purchased a huge block of Caesars shares following the company’s emergence from bankruptcy in late 2017. Furthermore, Icahn negotiated the sale of Caesars to Eldorado.

J.P. Morgan, Macquarie Capital, and Credit Suisse were financial advisers for the deal.

Before the state-mandated casino closures in response to COVID-19, Caesars Entertainment had more than 65,000 employees, including around 30,000 in Nevada. Fortunately, most of the Caesars properties have now reopened.

Recovering from the COVID-19 closures is perhaps the biggest challenge facing the new Caesars.

The smaller markets where Eldorado has operated have bounced back faster compared to the premier tourist destination of Las Vegas; Sin City has been much slower to recover, due to the lingering COVID-19 restrictions. However, Reeg indicated to Nevada regulators that he expects Vegas to rebound during the fourth quarter.