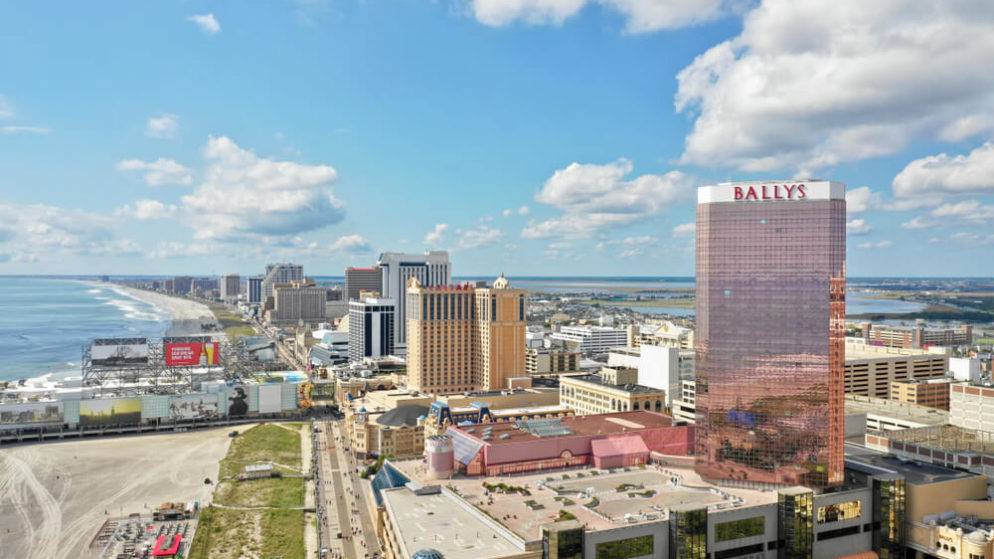 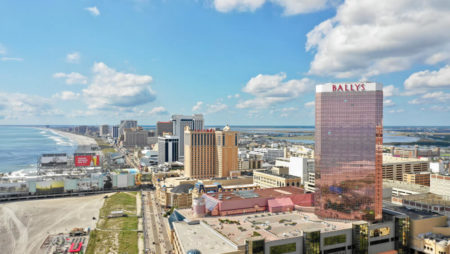 Ron Baumann was approved as a key employee for an initial casino license and considered qualified by the New Jersey Casino Control Commission to serve as the CEO and regional president of Bally’s Atlantic City, Harrah’s Resort Atlantic City, and Caesars Atlantic City.

“It’s both an honor and a privilege to be granted a gaming license in the state of New Jersey. I want to thank both the Casino Control Commission and the Division of Gaming Enforcement for granting my key license,” Baumann said. “I look forward to safely reopening and operating our properties with our new health and wellness protocols in place for both our team and guests.”

Baumann has also expressed his personal and company’s commitment to the Atlantic City community. “We are committed to the surrounding community and providing whatever resources we can to the organizations serving those who need it most.”

In the wake of the coronavirus pandemic, under Baumann’s leadership, Caesars donated thousands of pounds of food to community food banks, including more than 33,000 pounds to the Atlantic City Rescue Mission, the Community Food Bank of Southern New Jersey, and the Salvation Army.

Baumann has also taken part in the efforts to upgrade Atlantic City’s image. In January, Baumann said Caesars will be “thrilled” to open the new Laguna Tower to welcome guests, noting that the company has spent at least $86 million over the last three years on upgrading the property’s rooms and suites.

The Slow Walk to Approving the Caesars/Eldorado Deal

The deal between Caesars and Eldorado has been approved in more than a dozen states. However. federal regulators, as well as New Jersey, Indiana, and Nevada, are still reviewing the deal.

New Jersey gaming regulators had been investigating whether the merger would create an undue economic concentration; the merger would have given the new corporate entity control over four of the nine casinos in Atlantic City.

In April, Caesars Entertainment and VICI Properties, Caesars’ real estate investment trust, announced the sale of Bally’s Atlantic City to Twin River Holdings Worldwide for $25 million. The sale of Bally’s is expected to close in the fourth quarter of 2020.

Bally’s is a Long-standing Fixture in Atlantic City

Bally’s Atlantic City first opened 41-years ago, in 1979. Bally’s will continue to be included in the Caesars Rewards Program until the deal is approved and finalized.

The Wild Wild West Casino as well as The Book sportsbook, currently inside Bally’s, will remain under the control of Caesars and be transferred to the adjoining Caesars Atlantic City. Twin River Holdings will eventually obtain a license to build a new sportsbook, as well as the approvals and licenses to launch an online casino and an online sportsbook.

Atlantic City’s casinos have been shut down since Governor Phil Murphy ordered the casinos closed on March 16, in an attempt to slow the spread of the novel coronavirus.
The recent Casino Control Commission meetings have been streamed online due to the continuing shutdown and social distancing mandates.

Atlantic City remains hopeful that the casinos can stage their grand reopening on the July 4th weekend. While some aspects of the Jersey Shore have reopened, Governor Murphy has not set a firm date for the casinos to reopen.