Atlantic City Playground Pier Sold to Caesars, Amidst Fears of a Casino Showboat 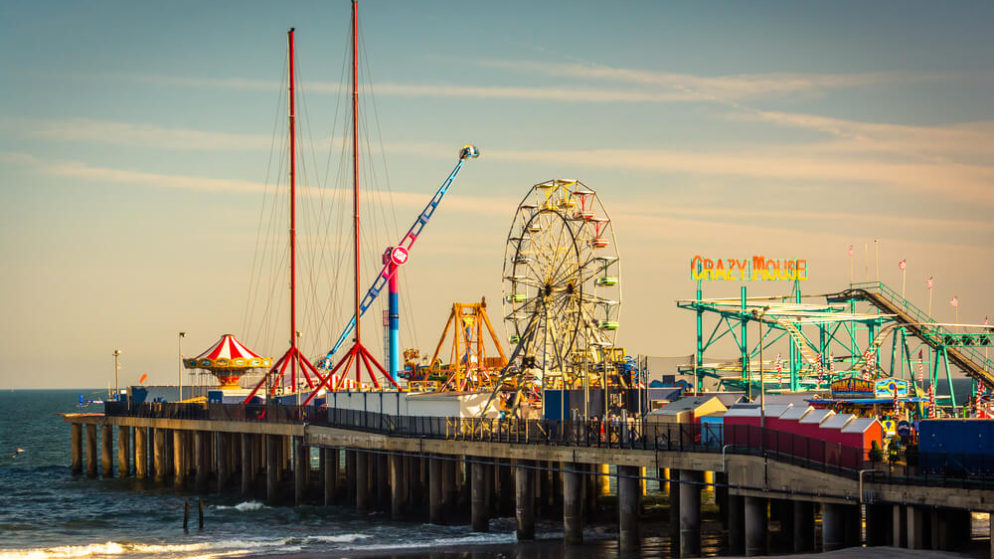 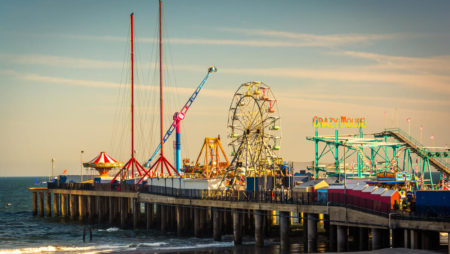 Philadelphia developer Bart Blatstein purchased the Playground pier in Atlantic City five years ago from Caesars Entertainment; now, Blatstein is selling it back to Caesars to concentrate on his wish to bring gambling back to the former Showboat casino. The sale’s price has not been divulged.

A spokeswoman for Caesars confirmed the deal, stating that the company will decide what to do with the pier over the next few months amidst rising media criticism towards a casino boat on the peer.

“Caesars stands firm in its commitment to Atlantic City. We look forward to the future development of Caesars brand through both capital investment and job growth,” the La Vegas-based company stated. “We’re also dedicated to working with all of the stakeholders to position Atlantic City as the premier entertainment and gaming destination on the East Coast.”

The recent sale turns back the transaction made in 2015. Blatstein wants to focus his attention on bringing casino gambling back to the Showboat, which is currently operating as a non-gambling hotel.

“It’s all very positive,” Blatstein said. “I’m very excited because now I can completely focus my attention on the Showboat. Selling the pier means there’s no distraction from what I want to do with the Showboat. I’m very bullish on Atlantic City, more than ever.”

Blatstein declined to discuss in detail his plans for the Showboat. He did say there would be an announcement shortly of the big developments he has planned.

Last spring, Blatstein announced he was moving ahead with his plan to bring casino gambling back to the Showboat. The Showboat was one of four casinos to close in 2014. He currently believes the Atlantic City market can handle at least one more casino. The New Jersey State Casino Control Commission has given preliminary approval for Blatstein to pursue a casino license.

If Blatstein succeeds in bringing gambling back, the Showboat would be the 10th casino in Atlantic City. Two of the other casinos that closed in 2014, the Revel and the Trump Taj Mahal, reopened under new brands in 2018. The Revel reopened as the Ocean Casino Resort and the Taj Mahal as the Hard Rock.

Expanding to 10 casino properties would continue the trend in Atlantic City of increased gambling employment and revenue. However, it’s also expected to dilute the already low earnings of Atlantic City’s casinos.

Blatstein purchased the Pier Shops at Caesars, for $2.7 million. He reopened the complex in June 2015 as The Playground. However, Caesars retained ownership of the pier itself. Blatstein reports that he invested at least $52 million in the renovation, hoping to reinvigorate some of the best, but underused real estate on the Atlantic City Boardwalk.

That lofty goal was only partially achieved. Blatstein brought in retail outlets as well as nightlife options, but passenger traffic has been weak. Anchor stores brought in by Blatstein included Gucci, an Apple Store, and Tommy Bahama. Unfortunately, these stores have since left the pier.

One thing that Blatstein had envisioned, that never came to be, was an elevated swimming pool suspended above the ocean.

The lack of easily accessed and affordable parking was just one thing among many that scuttled The Pier Shops, as well as The Playground. People had to walk through a parking garage, go across a skywalk and then a smoky casino floor to get to the Pier Shops and The Playground.

While the facility was still accessible from Caesars casino, The Playground further offered visitors both valet nearby parking and free parking with a shuttle service. However, some potential visitors were put-off by this generous option.

Caesars Entertainment is also undergoing some significant changes right now. Caesars is being purchased by Eldorado Gaming, a deal that’s currently working its way through a wall of regulations in more than one state, as well as with the Federal Trade Commission.