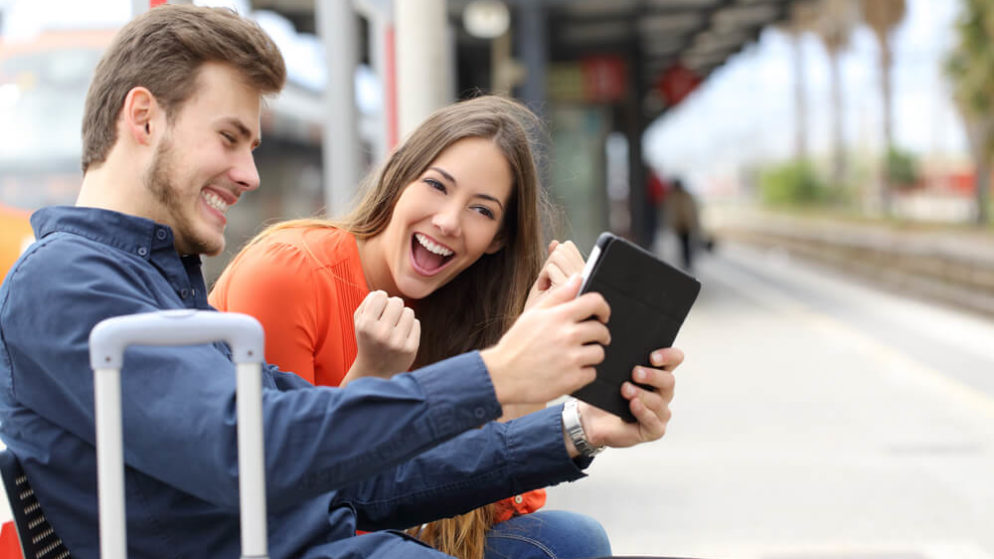 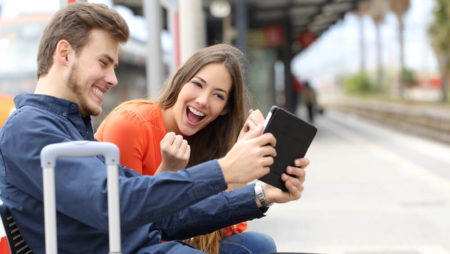 William Hill recently added a casino tab to its sportsbook app in New Jersey. The company didn’t announce the launch, but existing users of the sportsbook app were made aware of the new feature with a banner declaring, “William Hill Casino is Now Live!”

For several months its been rumored that William Hill was planning to launch casino games in the US. The company’s international customers have had access to casino games and poker for several years. The recent launch confirmed rumors that it would provide its users in New Jersey with a casino option in the latter half of 2020.

Currently, there are more than two dozen online casinos in the Garden State, with at least two more poised to launch, including Tipico and PointsBet.

Right now, the William Hill app only has five table games available. The desktop version has the same five table games, as well as three slots. The company plans to add more games before formally announcing the official launch.

Just a week after the soft launch in New Jersey, William Hill announced a deal with Evolution Gaming to provide the app and desktop version with live dealer games.

Evolution Games are a unique blend of live and online casino experiences, in which the players can stream live games featuring real human dealers. The games are played in real-time from Evolution’s studio at Hard Rock Atlantic City.

Live dealer games are gaining in popularity in the New Jersey market, with many of the popular online casinos use Evolution Gaming. However, live dealer games are largely unavailable in other states. The good news is, Evolution plans to open studios in Michigan and Pennsylvania sometime in the next few months.

In the UK, William Hill’s online casino games are powered by software from Playtech, which offers turnkey solutions for online casino operators. The Playtech portfolio includes more than 700 in-house and premium branded titles, including those based on DC Entertainment titles such as Superman, the Dark Knight, and Justice League. However, there is no word yet whether the full assortment of Playtech games will be included in William Hill’s US online casino.

The timing of the soft casino launch comes immediately following the news that William Hill will be acquired by Caesars in a $3.7 billion takeover bid. The UK-based sports betting company accepted Caesars’ bid after declining an offer from Apollo Global Management.

Rumors were also flying that Fred Done, owner of BetFred, was considering a bid for William Hill. BetFred is a longtime UK competitor, and is just now making its first steps into the US sports betting market. Done eventually said that after consideration, that he had decided not to bid.

Before the takeover, Caesars already had a 20% stake in William Hill, which it acquired along with the Caesars’ acquisition by Eldorado Resorts. Now, William Hill software powers nearly all of the retail sportsbooks at Caesars’ 60 properties. Meanwhile, Caesars provides the UK sportsbook with market access through its Caesars online sportsbooks, including the through Tropicana Casino in New Jersey.

Times certainly are a changing for the venerable UK sportsbook. Not only is it working out a deal with Caesars, but it also appears that the company’s European outlets could be up for grabs too.

Recent UK restrictions on sports betting through kiosks caused William Hill to lose 700 kiosks, and the COVID-19 lockdown caused the closure of nearly 120 retail sportsbooks. Needless to say, this year has been hard on William Hill.

However, the acquisition by US casino giant Caesars should infuse renewed life in the venerable brand. William Hill already is well-established in the ever-expanding US sports betting market, and the cross-over of online casino customers could prove to be a boon.