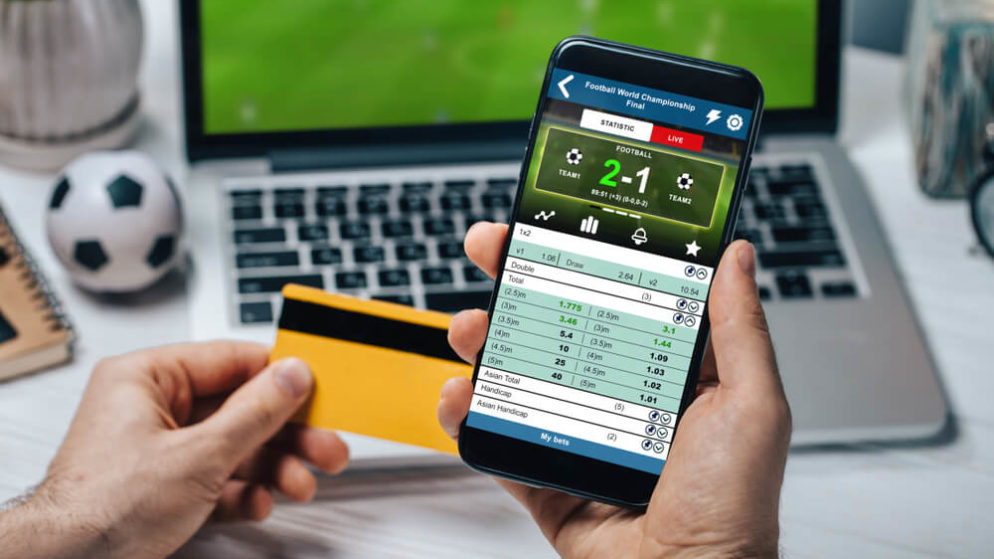 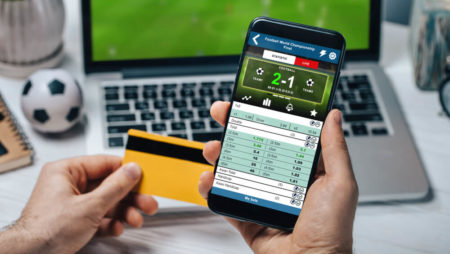 Caesars Entertainment appears to be in advanced negotiations with sportsbook operator William Hill concerning a joint venture that would spin off a combination Caesars online casino and sportsbook. According to a Roth Capital analyst, the deal could be complete by the end of this year.

David Bain, an analyst at Roth Capital, indicated that the two companies have been in negotiations for a while. The deal involves a 50/50 partnership that would unite Caesars’ online casino and sportsbook divisions with William Hill USA. Caesars Entertainment already owns 20% of William Hill’s US operations.

“Checks indicate negotiations for ownership structure and splits are in an advanced stage, with a likely spin-off in mind before the end of this year,” said a Bain note to clients. “Of course, there are risks to the timeline, including delays in the final talks and overall market conditions.”

The Bain analyst added that even if the deal is finally complete in the first quarter of 2021, that timing would still exceed investor expectations and be a catalyst for transformation.

Bain rates Caesars stock as a “buy,” and gives Caesars shares a $75 price target. This implies an upside of around 33% from its current trading value.

Speculation that Caesars would spin-off it’s online casino and sports betting divisions have been circulating more than a year. It wasn’t long after Eldorado Resorts announced it was acquiring Caesars Entertainment, Eldorado Resorts CEO Tom Reeg mentioned splitting off of those divisions was a possibility. This is because the market didn’t fully appreciate that aspect of the business, and a spin-off would unlock shareholder value.

Now that Reeg runs Caesars, during the company’s first earnings conference call last month, he indicated that a final decision regarding the sports betting and iGaming divisions may be announced before the year’s end.

The concept of a joint venture with William Hill is gaining traction for a number of reasons; these include the fact that the UK-based sports betting company already runs all of Caesars’ domestic sportsbooks. Likewise, William Hill’s placement as the third-largest online sportsbook in the US market plays a part in the potential move. Finally, the idea that the investment community doesn’t place adequate value on William Hill US is the final piece of the puzzle.

Analyst David Bain projects a total addressable market of $4 billion for iGaming and $9 billion for US sports betting in 2025.

Bain also notes that market share and valuation discount assumptions for Caesars Entertainment in this area relative to rival sportsbook operator DraftKings could prove to be conservative.

Excluding spinning off its online gambling divisions, the Roth Capital analyst thinks that Caesars shares are worth $73, citing better-than-expected trends and strength in Caesars’ regional portfolio.

“We forecast 3Q20 regional earnings before taxes, interest, amortization, depreciation, and restructuring or rent costs at $397 million versus consensus of $372 million. Moreover, we forecast Las Vegas at $66 million versus $76 million consensuses,” observed Bain.

Bain notes that Caesars’ ability to outperform competitors in the current quarter is driven by consistent consumer demand as well as the company’s cost-cutting initiatives. Caesars’ Total Rewards members are also driving occupancy rates at Caesars’ Las Vegas properties higher compared to other casino resorts on the Las Vegas Strip. For example, Caesars’ competitor on the Strip, MGM Resorts, recently permanently laid off 18,000 workers nationwide, with 10,000 of those in Las Vegas.