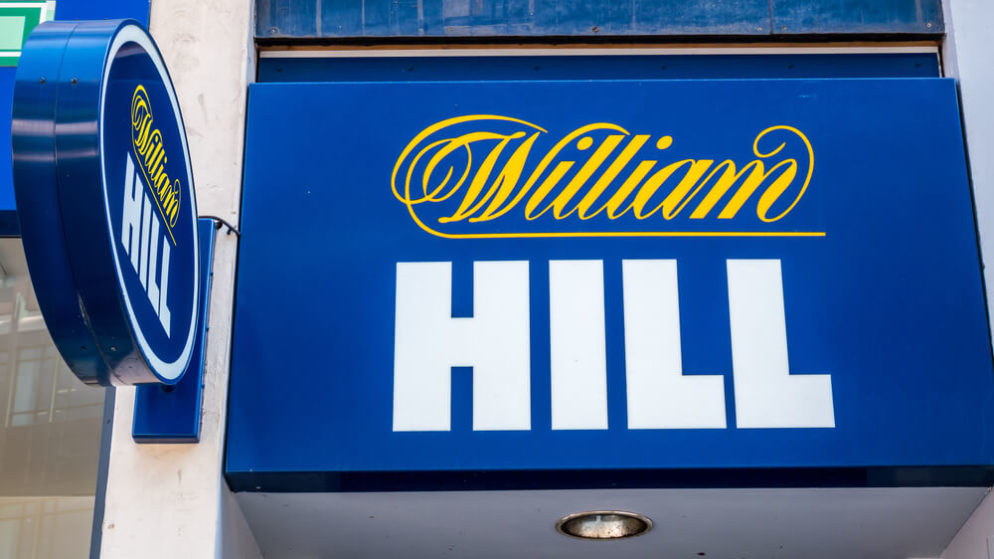 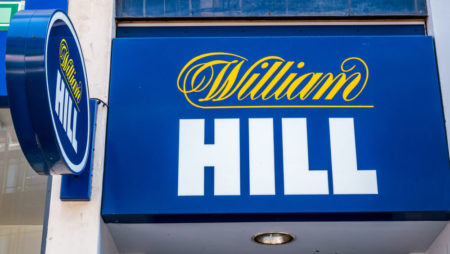 HG Vora Capital, a New York-based activist hedge fund, has acquired a 5.1% stake in the UK-based sportsbook, William Hill. The investment fund paid a reported $148 million, sparking a lot of speculation over the sportsbook’s future options.

HG Vora Capital, headed up by former Goldman Sachs Vice President Parag Vora, has a winning track record when it comes to gambling investments. The investment firm previously held a 5% stake in Caesars Entertainment, before the $17 billion acquisition of Caesars by Eldorado Resorts.

HG Vora Capital secured the 5% stake in William Hill, right as the well-established British bookmaker plans an aggressive US expansion across all states with regulated sports betting markets. Caesars Entertainment, which owns and operates around 50 casinos all over the United States, is the British sportsbook’s leading partner in the US.

William Hill has been subjected to activist movements before, such as when the sportsbook was subjected to a year-long struggle with Parvus Asset Management; in 2017 Parvus Asset demanded that the company’s corporate governance deliver shareholder value with a company sale.

The investment prompted speculation that HG Vora could push William Hill to sell off, something the investment firm has done with other US gambling companies.

In 2018, the investment firm purchased a 5% cent stake in Las Vegas-based Caesars Entertainment, and pushed Caesars to consider options such as selling off. Less than a year later, Caesars was sold to Eldorado Resorts for $17.5 billion.

Previously, HG Vora also invested in both Pinnacle Entertainment and Penn National Gaming before the merger.

HG Vora also has a 10% stake in Gamesys, the UK gaming company, and owner of many online gambling brands, including Jackpotjoy.

Pinpointing US growth as its prime strategic goal, William Hill completed a $290 million private bookbuild last June; that took less than 24 hours, and the transaction was personally backed by Group CEO Ulrik Bengtsson and Chairman Roger Devlin. The executives issued a statement of intent to support the company’s long-term strategy.

Markets had a positive response to William Hill’s push to dominate US sports betting. Last week, the company’s share price closed at a year-high of 220.00 GBX.

However, some investors are exercising caution in regards to William Hill’s possible sale to a large US casino operator; the COVID-19 shutdown of both land-based casinos and major league sports has forced US gambling companies to refinance in order to secure their land-based operations.

In early September, William Hill US announced the acquisition of CG Technology, one of Nevada’s biggest sportsbook companies.

William Hill branded sportsbooks can now be found at The Venetian Resort, The Cosmopolitan of Las Vegas, The Palazzo Resort, and Silverton on the Las Vegas Strip. William Hill’s presence on the Strip includes self-service kiosks, its rewards club, and an expanded sports betting menu featuring live in-play betting at the window or on the William Hill app.

William Hill CEO Joe Asher said, “William Hill has long been the leading sportsbook in Nevada. This acquisition expands our footprint even further, giving us a larger presence on the Las Vegas Strip at several world-renowned casino resorts. It’s a very exciting time for us as we continue to grow and introduce ourselves to new customers.”

William Hill US currently operates 124 sportsbook locations across the state of Nevada, as well as ranking as the Silver State’s favorite mobile sports betting app. The next step for the British-based company is to expand its operations into even more states. The sports betting company also has a big footprint in Atlantic City, as well as in the state of Colorado.


In early September, the company quelled rumors that it would spin-off its William Hill US division to Caesars Entertainment; the US casino giant owns 20% of the subsidiary, which is part of a strategic joint-venture partnership.