FanDuel Sportsbook Crashes Due To Demand 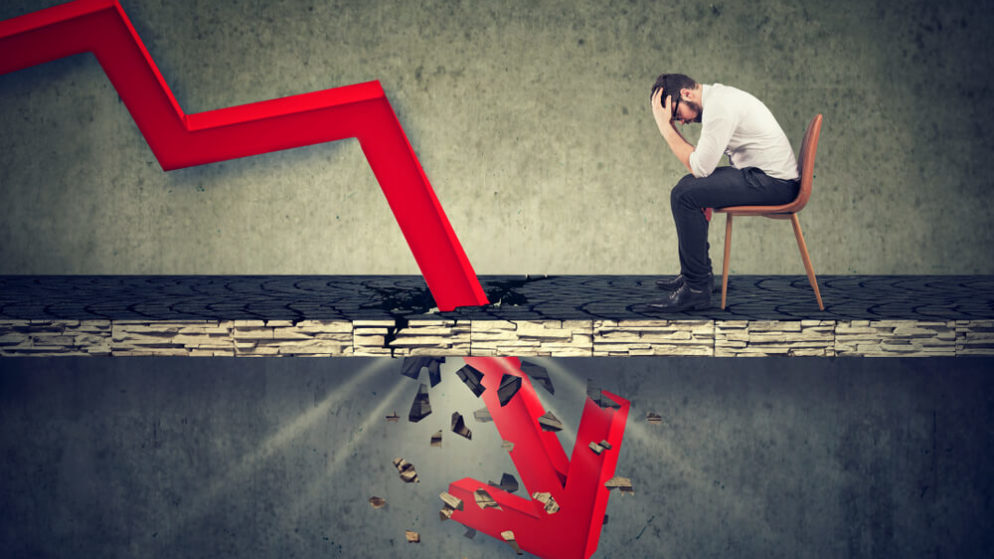 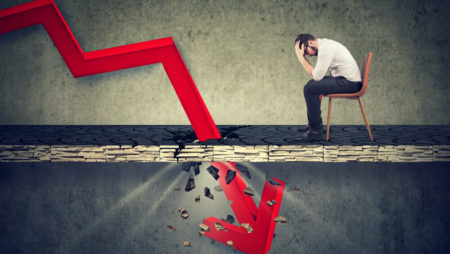 On Saturday, October 10, the FanDuel sportsbook unexpectedly went down on the day it’s needed the most. According to the information published on popculture.com, nearly 3 000 cases of online sportsbooks and daily fantasy sports being down were reported.

In response to the mishap, the Company’s customer support announced their stat provider had crushed and assured the users that they were working on the issue to restore the site to a tip-top working condition.

The company customer support also stated that there would be a delay in the goal-scoring, but everything will be restored once the site is up.

Even though the announcement sounded kind and polite, the mishap’s cruelty enormously impacted the customer’s usual way of participating in the live events.

After hours of troubleshooting, a hope-rejuvenating message came from the FD customer support team on Sunday night, stating that the technical team found an issue with the site, and they were currently working on it.

Despite getting to the colossal website failure cause, FanDuels sportsbook technical team couldn’t resolve the problem promptly.

Many FD users who depended on the site took Twitter by storm to protest the unprecedented losses due to websites. Some requested a refund to play their favorites on other bookies.

Another Day of Loses! FanDuel Sportsbook Not Yet Up

Founded in 2009, the FanDuel sportsbook has millions of users who wager daily fantasy games across various markets to multiply their income.

As we wrote before, the sportsbook gained popularity due to a wide range of sports it offers to its users, even in countries where betting is outlawed.

However, it wasn’t business as usual for bettors who anticipated to reap hugely from a wide range of popular games slated for Sunday, October 11.

As we covered here, one who understood how the daily fantasy football taxes work knows how to beat the odds and reap hugely from sports bookies.

Despite being the “Big day” when the American League Championship Series in baseball, Game 6 of NBA finals, and full NFL games were being played, the day ended gloomily with the hopes of many bettors watered down, not knowing exactly when they’ll have their dues.

On Monday, October 12, the website functionalities were not yet restored, sending a chiller to active bettors who had already wagered on various sports on the FanDuel website.

In a bid to ease the already escalating tension among fans, FanDuel customer support sent a tweet stating the fate of the anxious fans who had their money in the crushed site.

According to FD support resolution, the Company would credit the impacted accounts with 50% net lossback. And where the account net loss is above $10 and not more than $100, payments will be made in the form of site credit.

Any user who didn’t get credited through the lossback would be given a voucher for the following week’s Sunday Million.

FanDuel Sportsbook Slammed For Lack Of Accuracy, Reliability, and Urgency

The heartbreaking announcement came at the time the fans were anticipating positive news concerning their fate. The fans protested how the bookie was handling the crashed website citing misplaced priority and lack of urgency.

According to another Twitter fan, the site’s crushing greatly affected him financially besides spoiling the day’s mood.

Another gutted fan also claimed that the Company lacks accuracy and reliability, which are of utmost importance in the gambling industry.

While other commentators dropped fiery pieces of comments, some laughed ridiculously at the fact that the Company wasn’t able to restore their system in time, despite being one of the giant bookies.

Fans Demand For A Refund

After more than 24 hours of no hope for the FanDuel Sportsbook fans who had wagered before the website downed, a troubled fan requested for a refund to allow him to wager on his favorites in another bookie.

Even though FD customer support had planned to compensate the impacted accounts,  it was quite impractical for the Company to offer a cashback for wagered to the users’ accounts.

Instead, they agreed to compensate the users in credits and vouchers, which can’t be useful for wagering on another sportsbook other than FanDuel.

Besides demanding a refund, other fans threaten to switch to other reliable bookies where site problems are solved promptly, guaranteeing a fantastic user experience.

As we wrote before, the Company also dropped the GAN platform two months ago, which led to the Company losing its mobile app in NJ and recording a quarterly revenue loss.

Being a giant sportsbook, FanDuel users and fans expected the technical hitch to be resolved in just a few hours, if not minutes.

However, the glaring mishap stretched beyond a day, sending the active bettors into panic mode.

One of the fans castigated the betting company for what seemed like an organized scheme to milk money from their fans.

Other fans also expressed doubts about whether the site was genuinely down since a similar case occurred at a smaller bookie, and the issue was fixed within two hours.

Usually, such epic website failure can be resolved in a matter of minutes or a few hours, if not minutes

Due to this unfortunate happening, many fans threatened to switch to other reliable sportsbooks. However, it’s imperative to choose the best betting partner, as we wrote before.