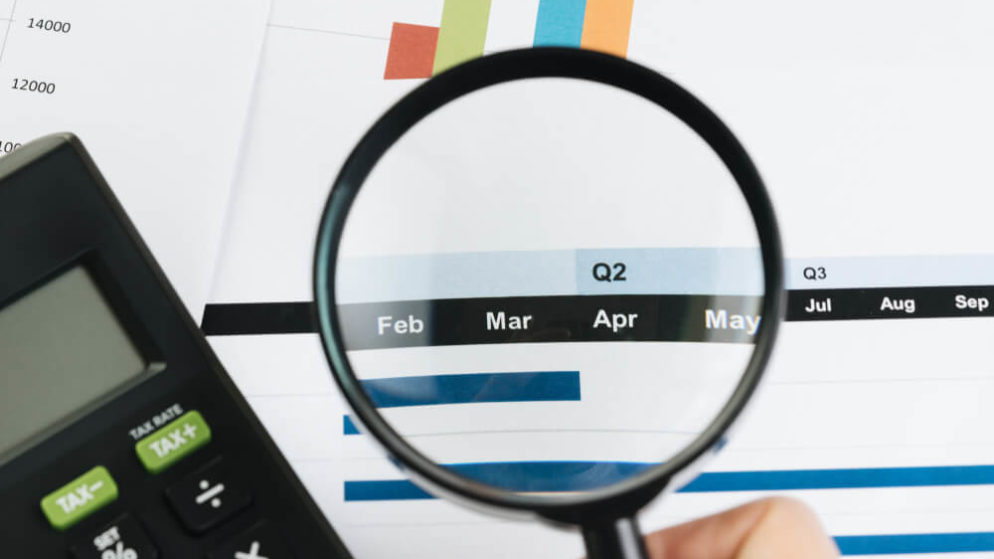 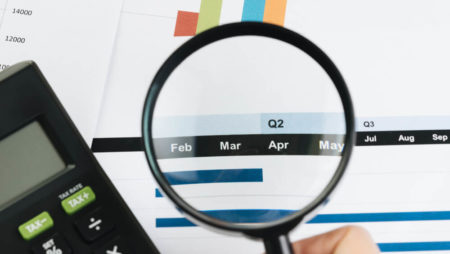 GAN, an online gambling platform provider, saw its shares fall following the announcement that a major client had dropped their platform. Sports betting giant FanDuel will not use its platform beyond this month, resulting in a significant loss of income for the company.

Recently, GAN announced that its Q2 revenue had nearly doubled from the same period last year. The last three months, ending in June, totaled $8.3 million. Adjusted earnings for this Q2 totaled $1.9 million, up from minus $200K in 2019. However, the company still recorded a net loss of almost $8.8 million for this last quarter, in part due to expenses incurred in May with its initial public offering.

Despite the loss of FanDuel, revenue gains did come from GAN’s Real Money iGaming (RMiG). RMiG revenue more than doubled year-on-year to nice $4.15 million. The company also recorded more than $1.5 million in licensing fees for its patented online gambling platform, which links customers’ RMiG accounts to their rewards accounts.

GAN’s RMiG gains in the second quarter were linked to FanDuel’s launch in New Jersey and Pennsylvania and a robust performance by its partnership with the Parx Casino in Pennsylvania.

But due to the recent announcement that FanDuel had dropped their patented digital wallet for its sports betting business, the company did not anticipate any sports betting revenue from FanDuel after August.

In an effort to calm investors, GAN CEO Dermot Smurfitt emphasized that FanDuel was not completely leaving the platform and that GAN remained in technical custody of a large and lucrative part of FanDuel’s business.

Moreover, Parx would soon launch a GAN-developed iOS gaming app in New Jersey. The company also plans to launch sports betting with three Michigan operators by October. Finally, GAN plans to launch a new ‘Tier 1’ client before the end of the year.

GAN Gains Despite a Few Losses

Despite the loss of FanDuel, the company is sticking with its previous guidance for this Fiscal Year’s revenue. The projection is between $37 to $39 million. However, despite the confidence, GAN’s shares fell more than 13.5% in after-hours trading as the news concerning FanDuel surfaced.

But Q2 was not just about the fallout with FanDuel; in addition to the gains made by RmiG, GAN’s revenue derived from its free-play Simulated Gaming rose 71% to $2.6 million. The company also announced that it had launched a social casino product with Penn Interactive, a subsidiary of Penn National Gaming. Finally, GAN also announced a Simulated Gaming deal with the Route 66 Casino in Albuquerque, New Mexico.

In conjunction with Cordish Gaming, GAN launched a new RMiG site in Pennsylvania. Cordish wants Pennsylvanians to feel comfortable with its PlayLive! Online casino prior to the launch of Cordish’s first land-based casino in the Keystone State later this year.

GAN Making Gains in the USA

All of GAN’s expansion in the US pushed America’s share of the company’s Q2 revenue to 85%. That’s 10 points more than the same period a year ago.

Revenue from the company’s Italian market was up 19% year-on-year to $1.23 million while the UK market earned just $33K. Revenues also fell following the Chickasaw Nation’s withdrawal of its cooperation on the WinStar Casino website.

During a market analyst call, Smurfitt indicated that the company was looking into a few different opportunities to acquire compatible sports betting technology in an effort to expand its share of client gross revenue. Right now, the company has close to $63.8 million in cash on hand and equivalents, as well as zero debt.

Despite the continuing COVID-19 restrictions on physical casinos, there was quite a bit going on in the casino industry behind the scenes.

In late July, International Game Technology and FanDuel announced that they would expand their sports betting and iGaming agreement to include the entire United States. Previously, the partners had updated their agreement state by state.

Also in July, the Denver Broncos partnered with BetMGM, an up and coming online sportsbook. The multi-year sports betting partnership not only entails the BetMGM app, but also a luxury, sports betting lounge at the Bronco’s stadium.

Finally, IAC, a conglomerate of online companies, bought a 12% interest in MGM Resorts International. While MGM Resorts is best known for its luxury casinos, IAC’s interest was primarily in BetMGM, the company’s online casino and sportsbook.