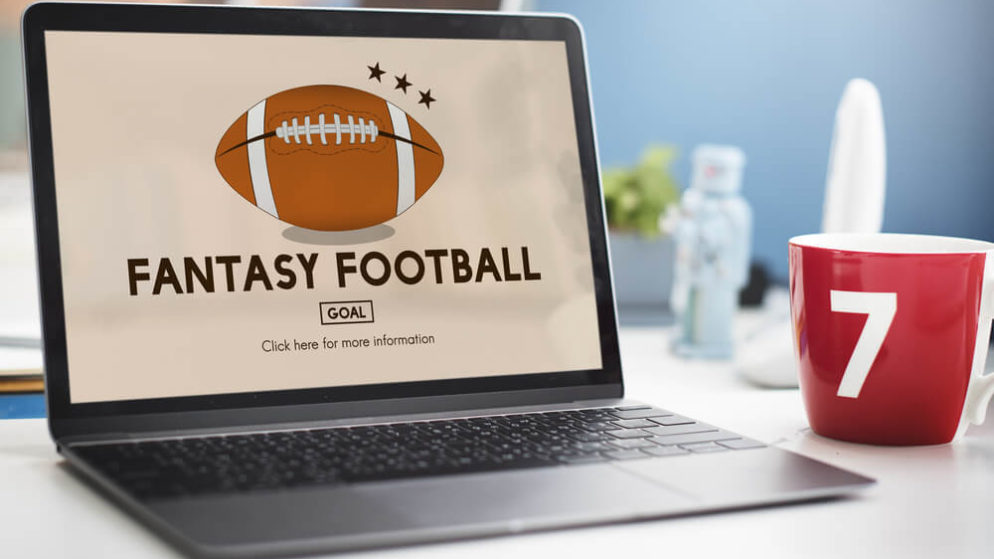 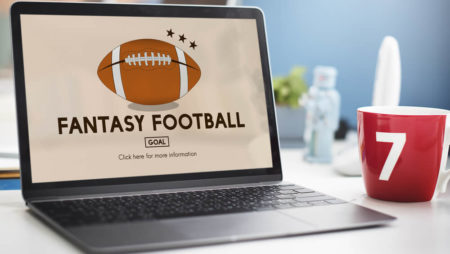 Recently, FanDuel announced the expansion of its fantasy football offerings with the launch of Daily Snake Drafts and Best Ball ahead of the NFL season.

Daily Snake Drafts are small, easy-to-enter, single-entry contests with a shared player pool. They allow players to draft a team for each game day or even a week. Unlike other FanDuel fantasy football contests, there is no limit on salaries. Moreover, the player pool is shared; in that way, players may only be drafted by one FanDuel user. Every FanDuel user in the contest chooses players one after the other in real-time; they only have 30 seconds to pick players, until their rosters are full for the week.

Also, there are waiver claims and no trades like other season-long fantasy football games. Each week, FanDuel automatically combines the scores of the best players in each position, for nine total players. This generates each user’s score for the week.

In each contest, there are only 2-12 users. At the end of the NFL season, the FanDuel user with the highest overall score wins.

“Best Ball games are ideal for sports fans who want to play fantasy football for the first time, or who like the season-long format,” observed John Griffin, General Manager Fantasy, FanDuel Group. “These contests are a hybrid of daily fantasy and season-long contests. Users can draft a team just once and never have to reset their lineups again or watch for waiver wires. This is very attractive to fantasy fans of all levels.”

The new TV commercial highlights that FanDuel’s new fantasy sports games are easy and simple to play. In the humorous spot, Fisher helps a FanDuel player with his Best Ball picks, while simultaneously cooking in his kitchen. With just 15 wins shy of being one of the top-10 coaches of all time, Fisher is not only seasoned at picking athletic talent, but he also cooks up a fabulous paella.

FanDuel Group is a forward-looking sports betting and entertainment company that’s changing the way fans engage with their favorite sports. Without a doubt, FanDuel is the top fantasy destination in the United States.

FanDuel Group maintains a portfolio of prominent brands across sports betting, daily fantasy sports, gaming, advance-deposit wagering, as well as TV and media. FanDuel Group’s portfolio includes not only FanDuel, but also Betfair US and TVG.

FanDuel Group has a foothold in 45 states and hosts 8.5 million users. FanDuel is based in New York with offices in New Jersey, California, Oregon, Florida, and Scotland. FanDuel is a subsidiary of Flutter Entertainment, a leading global sports betting and gaming operator.