5Dimes, a Licensed Sports Betting Operator in NJ Settles with the FEDs for $46m 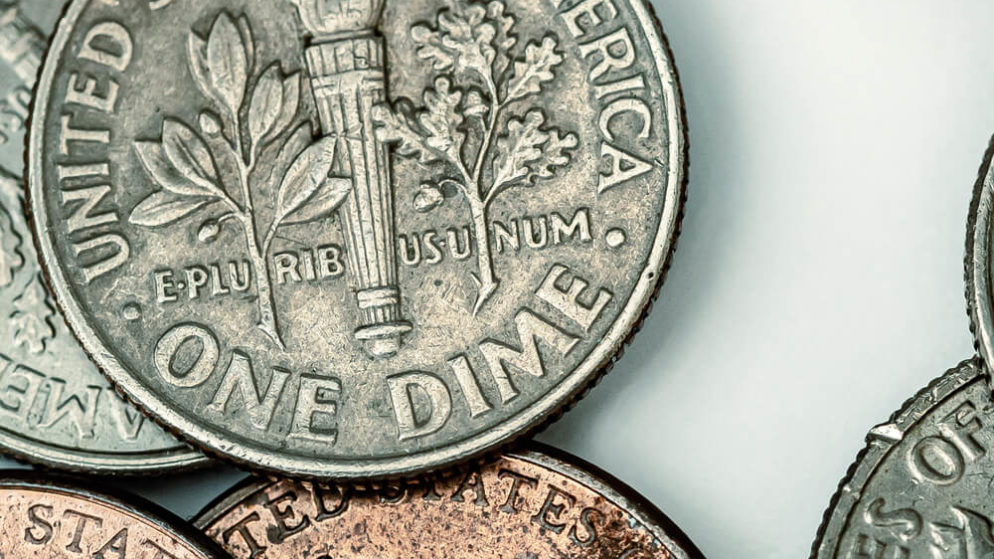 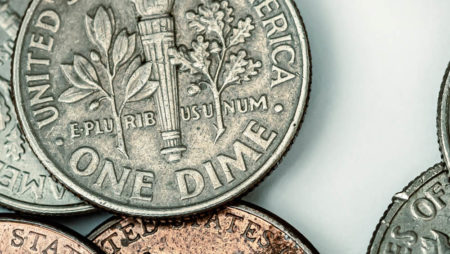 Following a federal money-laundering investigation, 5Dimes, has reached a $46.8 million settlement with the U.S. government.

According to the settlement agreement reached with the U.S. Attorney’s Office for the Eastern District of Pennsylvania, the popular Costa Rica-based sportsbook agreed to forfeit more than $30 million in assets and pay $15 million in cash. Moreover, the sportsbook must stop accepting bets from U.S. customers as long as it’s based in Costa Rica.

The Strange Saga of 5Dimes

Laura Varela, the widow of late 5Dimes owner William Sean Creighton, was also absolved of any criminal conduct involving the sportsbook. Varela took responsibility for the company’s assets in September 2018, after Creighton was kidnapped and found dead a year later. However, Varela did not have any day-to-day involvement in the operation, according to the settlement.

Creighton, 43, a native of West Virginia, had spent much of his adult life in Costa Rica, keeping a low profile under the pseudonym Tony 5dimes. He launched the 5Dimes sportsbook in 2000, and it quickly grew it into one of the most popular, if illegal, online sportsbooks serving US bettors.

While Creighton had been careful to keep a low profile, one evening, he was pulled over by two corrupt police officers who had been waiting for him. A pickup truck then pulled up alongside them, and four men forced Creighton into the truck. One of the kidnappers jumped into Creighton’s Porsche Cayenne.

Creighton finally ended up at a house in La Trinidad de Morovia, nearly 200 miles from where he had been kidnapped. The Porsche was deliberately crashed into a barrier to make it look like he had been in a car accident.

Creighton’s wife Laura Varela, eventually got a phone call from her husband’s kidnappers demanding $5,000,000 in ransom money. Unfortunately, she didn’t have the money, and she didn’t know if they were telling the truth. Creighton was put on the phone and he told Laura to transfer the money as Bitcoin. She couldn’t raise five million but did send one million. However, it wasn’t enough to free her husband.

Laura eventually hired a few retired FBI agents to track down her husband. She also contacted the Costa Rican Judiciary Investigative Police. The Costa Rican police traced the Bitcoin transaction to three wallets all owned by a computer engineer, 25-year-old Jordan Morales Vega. The wallets were linked to his residence in Cartago, but upon arrival at his address, the property was abandoned and there was no traced of either Vega or Creighton. That’s because the kidnappers had moved Creighton to Cuba.

The drama dragged on for nearly a year, until reports that Costa Rican authorities had found Creighton’s body buried in a Costa Rican cemetery. Rumors flew that he had been tortured before being killed. However, some within the online sports betting world was skeptical. Many believed Creighton was still alive, and that he had faked the kidnapping and death, and had gone into hiding.

While most accept that Creighton was kidnapped and subsequently murdered, there are still lingering doubts. Could he be in hiding somewhere?

Authorities conducted raids in both Costa Rica and Spain, in January 2019. The raids led to the arrest of 12 people possibly involved in Creighton’s disappearance. Three suspects were extradited from Spain to Costa Rica, and are under investigation for the crime of extortion and kidnapping.

Varela has said the loss of her husband, the father of her two children, is something she doesn’t think she’ll ever get over. “You just learn to live with it,” she said.

“The investigation was completely successful from our perspective,” said Michael Lowe, assistant U.S. Attorney for the Eastern District of Pennsylvania. “There was illicit gambling going on, and we uncovered it, and we put a stop to it.”

The non-prosecution agreement allows Varela and 5Dimes to expand into the US sports betting market. Varela fully cooperated with the investigation and has also made significant changes to the sportsbook’s operations. These changes have made 5Dimes eligible to participate in lawful gaming operations not only in the US, but also worldwide.

“We achieved our objective, making sure that Laura Vela is compliant with U.S. federal law,” Maria M. Carrillo, assistant U.S. Attorney for the Eastern District of Pennsylvania, said. “That means she is not operating in violation of U.S. law, and she is not actively taking wagers from U.S. bettors. Whether she’s well-positioned for state regulators, that’s up for the local jurisdictions to decide. As of now, 5Dimes is no longer in violation of federal law.”

The investigation began in 2016 with the Eastern District of Pennsylvania, in conjunction with the Department of Homeland Security. The federal agencies were investigating 5Dimes for money laundering. The warrant detailed how 5Dimes instructed US sports bettors to use gift cards as a means to place and cash out bets. However, Creighton was never formally charged.

Furthermore, the feds alleged that 5Dimes used third-party credit card processors to accept illegal bets from U.S. customers. These third parties processed the transactions in such a way to conceal the nature of the charges. The payments were then transferred to shell companies operated by Creighton.

In the spring of 2019, Varela’s attorneys contacted the Eastern District of Pennsylvania and offered to cooperate and settle the case. According to the settlement, cryptocurrency, gold coins, money from the sale of Pittsburgh Pirates and West Virginia University football and basketball season tickets, and a 1948 George Mikan rookie basketball card worth $400,000 were among the forfeited assets.

The Department of Homeland Security donated the rare George Mikan baseball card to the Smithsonian Institute.

Following the settlement, 5Dimes posted on its website that it would no longer accept online bets from U.S.-based customers. Furthermore, US customers were instructed to withdraw their funds within two weeks. Any funds not withdrawn by the deadline would be turned over to Epiq, a third-party claims administrator. Finally, any funds not claimed by Sept. 30, 2021, would be forfeited to the U.S government.

Varela’s attorneys, Barry Boss and Stephen A. Miller of the Cozen O’Connor Law Firm, said 5Dimes has established a new identity as 5D Americas LLC, licensed in the State of Delaware. The formally illicit sportsbook now has its eyes on the legal US betting market of 18 states and the District of Columbia.

At Varela’s request, and as part of the settlement, the U.S. Attorney’s Office for the Eastern District of Pennsylvania will answer any questions from interested parties, including state regulatory authorities, regarding both Varela and 5Dimes.