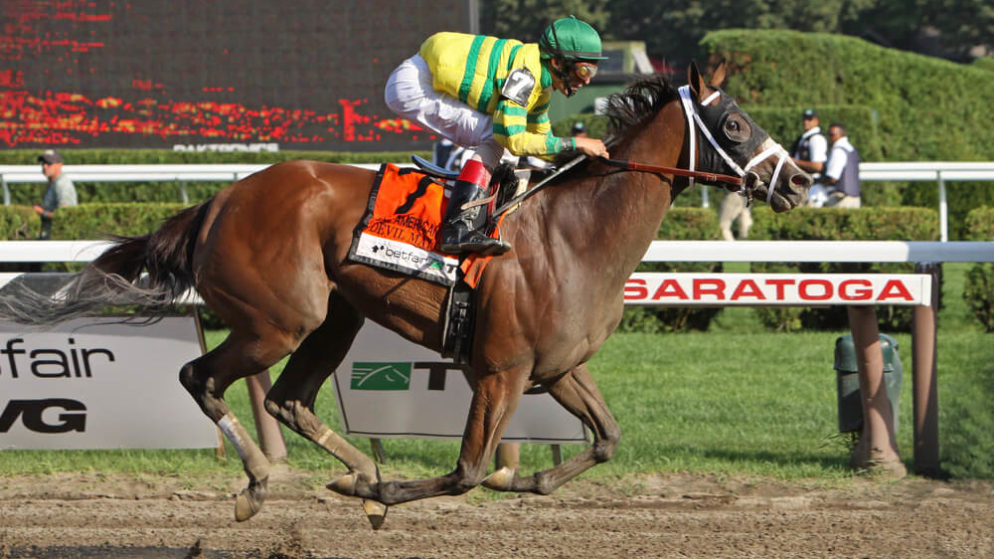 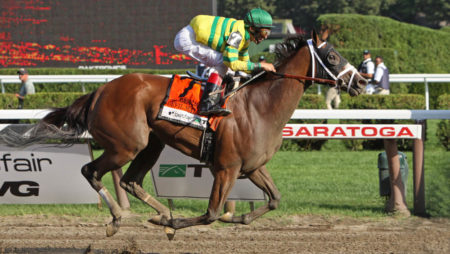 Dennis Drazin wants to continue the bettor-versus-bettor style of waging that’s popular in the UK and other parts of the world but hasn’t caught on in the United States.

“Although Betfair wants out of the business, we do not,” said Drazin. “They’re winding down the operation, but we’re looking for a new service provider to continue the Monmouth Park sports betting exchange in New Jersey. However, we do know that if we’re going to apply for a license, we have to do so by Oct. 15.”

Drazin went on to say, “They also told us, at the current time there were only 136 active users on the sports betting exchange, and they felt that the revenue could be better dedicated to improving account wagering on 4NJBets. This sort of caught me by surprise in terms of the timing when they said they were winding down.”

“I’ve had some preliminary talks with a few other platforms that have expressed interest. Exchange wagering is very popular in Europe. It’s also very popular in Australia. I think that a lot of people would like to exchange bet on the major tracks. And maybe, if we get to a point where TVG talks about fixed-odds wagering, then there is a road to fixed-odds wagering as well as a sports betting exchange that will be more widely adopted throughout the country.

“I think that the commission did a great job approving the Betfair exchange betting and was willing to be a leader in making Monmouth Park the first in this country,” Drazin said. “Also, I think that we shouldn’t give up on sports betting exchange. If we can find another partner that can invest the money, time, and energy to keep it going this, we will do so.”

What is a Betting Exchange?

A sports betting exchange is like a marketplace, offering opportunities to bet similar to a sportsbook, but with a few differences. Bettors can buy and sell bets on the outcome of an event, as well as trade bets in real-time throughout the event, to either lock in a win or cut their losses. The exchange operators generate revenue by charging a commission on winning bets.

Bettors whose wagers have been restricted by typical sportsbooks, such as for winning too much, can place unrestricted bets on an exchange, as long as one or more other bettors are willing to match their bets. The odds on a sports betting exchange are often better than those offered by traditional sportsbooks, in spite of the commission.

The Future of Exchange Betting in the US

It’s certain that besides Betfair, a number of sports betting exchanges are interested in the opportunity the US market presents. The burgeoning US sports betting market is comprised of tens of millions of potential exchange bettors.

However, one big question in the US is whether cross-state betting concerns and state-by-state legislation will make a vibrant exchange possible. Sports betting exchanges need a critical mass of bets in the market to make it appealing.

Individual states might not have enough of a critical mass to make a large enough market; this is why Dennis Drazin referred to TVG, the cross-state horse betting network.