by Andrew Myers Gatz
4 months ago 107 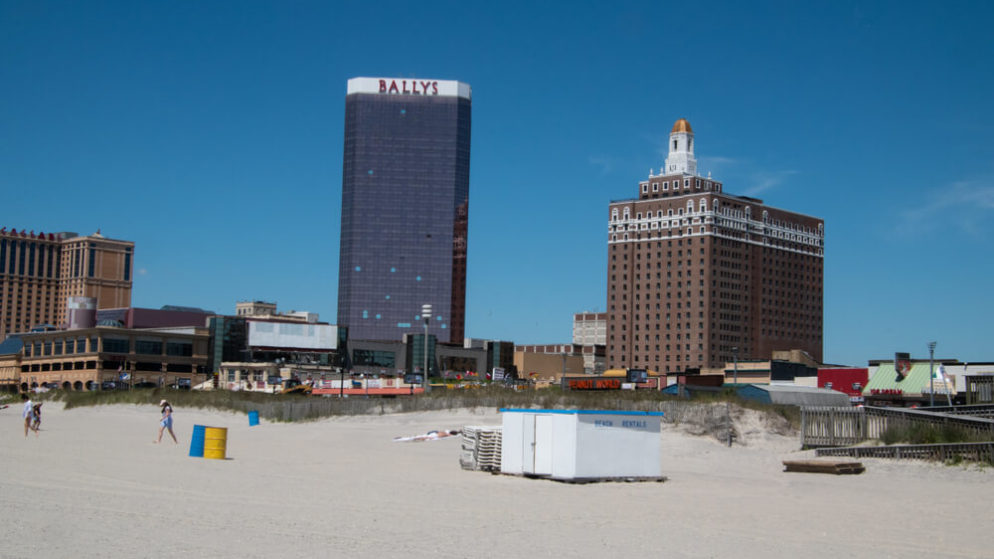 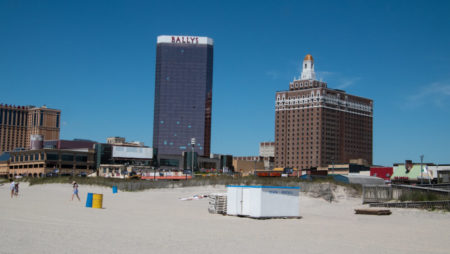 Executives with Twin River Holdings have committed to huge capital expenditure during a drawn-out Casino Control Commission public hearing recently. They believe that the investment will improve the competitiveness of the 41-year-old property, making it more attractive to Atlantic City visitors.

“We want to ensure Bally’s is once again competitive returning it to its former glory,” said Marc Crisafulli, executive vice president of strategic development and government relations for Twin River. “We’ve committed to making it a signature property once again, right in the heart of the Boardwalk. We know it’s going to take a lot of time, money, and effort.”

On November, 9, Rhode Island-based Twin River Holdings officially changed its corporate name to Bally’s. Back in October, the company agreed to purchase the Bally’s casino hotel from Caesars Entertainment and VICI Properties for $25 million.

Currently, the company has been granted an interim casino authorization, a preliminary regulatory step prior to full casino licensure, to operate Bally’s.

Big Plans for the Revived Bally’s

During the public hearing, the company’s executives discussed several things they’d like to accomplish, including a permanent FanDuel sportsbook which will be completed by March. Other big plans include renovating and updating more than 900 hotel rooms, building out 30 to 40 mini-suites, and bringing in an entirely new assortment of restaurants and bars, that should be up and running by summer.

In addition, renovations to the hotel’s exterior, a remodeled spa and fitness center, and updated gaming products also are on the to-do list.

“It’s clear that the executive team has put a great deal of thought into the best ways to improve Bally’s fading conditions,” said James Plousis, chairman of the Casino Control Commission. “Given the number of improvements planned in the first year, we expect a considerable amount of progress at the plenary licensing hearing next year.”

As part of the sale, the William Hill Sportsbook and the Wild Wild West Casino, both currently in Bally’s, will become part of Caesars Atlantic City, which is right next door.

While addressing concerns that a remodeled and renewed Bally’s could hurt existing Atlantic City operators, George Papanier, CEO and President, assured New Jersey state gaming regulators that the company would use its existing customer database. That base primarily comprises around 15 million customers from Delaware, Maryland, Virginia, and New England. Bally’s plans to expand on that market.

“We definitely believe we can grow that market,” said Papanier. “Going forward, the goal is to figure out how to expand that market without cannibalizing each other.”

Both state gaming regulators and Twin River acknowledged that Bally’s, once the highest-performing casino in Atlantic City, had fallen to the bottom in recent years. From the end of 2016 to September 2020, Bally’s had the ignominious privilege of being at the bottom of Atlantic City’s land-based gaming revenue. Over the last 18 months, excluding the 3 ½ months every casino was closed due to the coronavirus lockdown, Bally’s came in dead last for gaming revenue.

“We’re not shying away from competition,” remarked Papanier. “We plan to physically bring Bally’s back, to a level not seen in several years. We aren’t going to Atlantic City to be embarrassed or fail.”