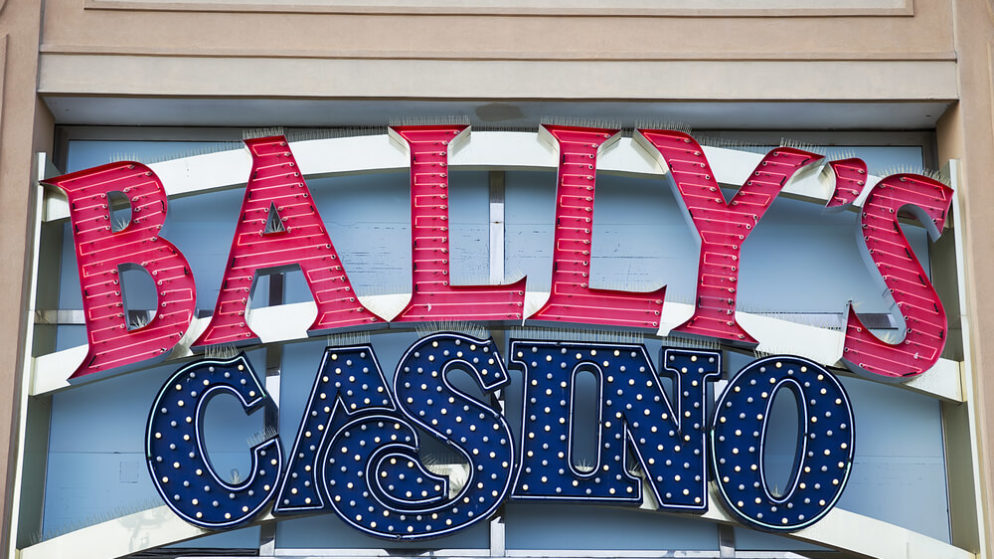 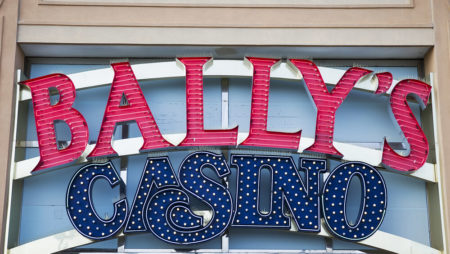 Atlantic City gamblers may not know the name Twin River Worldwide Holdings, but the Rhode Island-based company has strong ties to the city. Moreover, Twin River has big plans to restore one of the city’s most iconic casinos.

Once the $25 million acquisition of Bally’s Atlantic City from Caesars Entertainment and VICI Properties is finalized by the end of the year, Twin River has plans for an ambitious upgrade of Bally’s. Also, an aggressive marketing plan is in the works, aimed at returning the iconic casino to its former glory.

“We think that with the right marketing approach supported by good capital plans that we’ll be able to effectively compete in the Atlantic City market,” said George Papanier, Twin River President and CEO.

Back in 1978, Bally’s was the third casino to open in Atlantic City, after gambling was legalized that same year. At one time, Bally’s was the highest-performing casino on the Boardwalk. Sadly, in recent years, the Boardwalk casino has been at the bottom of the market when it comes to gaming revenue.

Papanier and Phil Juliano, Twin River Executive Vice President, and Chief Marketing, are among a few Twin River executives with history and experience in Atlantic City. Both Papanier and Juliano have held quite a few high-level positions at multiple properties in Atlantic City, including Trump Plaza Hotel and Casino, Resorts Casino Hotel, and the Atlantic City Hilton Casino Resort.

“We’re excited to get back to Atlantic City and bring Bally’s back to the prominence that it once enjoyed,” said Papanier. “It’s a beautiful property and we think we can enhance that, due to its location.”

Twin River is still exploring the option to retain the well-known Bally’s name, but Papanier believes once a decision is made, that it won’t disappoint.

The big plan begins with renovating and upgrading the Bally’s property that has been ignored over the years. Papanier indicated that Twin River will immediately focus on refurbishing the rooms as well as adding more suites. New restaurants, updated gaming, and a renovated convention space and meeting rooms are just the beginning. Finally, an upgraded spa and pool area are a part of Twin River’s plans.

Once the sale is complete, Caesars Entertainment will keep both the Wild Wild West Casino and The Book, both of which are currently within Bally’s. The Book is Atlantic City’s biggest retail sportsbook.

Also, Twin River will apply for a New Jersey license to conduct internet gaming and sports betting as soon as possible. “It’s not a secret that online casinos, along with sports betting, are a big part of Atlantic City’s future,” Papanier said.

The Reaction to the Coronavirus Hit Atlantic City Hard

Before Governor Murphy’s reaction to the coronavirus and the ensuing shutdowns, Atlantic City casinos had 21 consecutive months of year-over-year gaming revenue increases. Before Murphy mandated the shutdown of the casinos on March 16, the city had begun to turn around its negative image. Juliano says the effort to improve Atlantic City’s image must continue, despite the lingering restrictions.

“I know that the biggest thing that hasn’t yet happened in Atlantic City, but did start to happen pre-COVID-19, was Atlantic City’s image had finally started, to change in direction,” he said. Juliano added that both the Casino Reinvestment Development Authority and the current Atlantic City administration are eager to address that issue.

Juliano says Twin River has a part to play in improving the city too. “When you fix up a property like Bally’s, you materially help that image,” he said. “We think Twin River is going to make a contribution.”