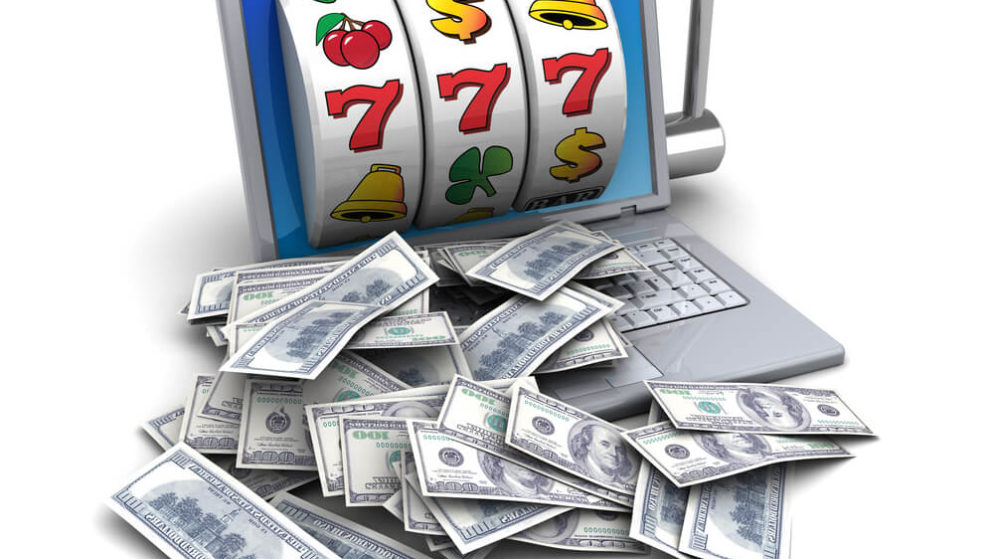 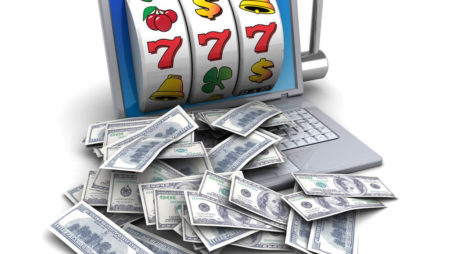 New Jersey’s lifetime online casino revenue exceeded $2 billion for the first time in July. It was another record month as the Garden State’s sportsbooks quickly rebounded with the best revenue month since February. Also, with Atlantic City casinos reopening, and the NBA and baseball resuming their seasons, July represented a return to something like the ‘old normal” for the New Jersey gaming market.

“It will be some time before Atlantic City fully recovers from the last few months of closures, but we have turned the corner in the gaming market with the return of the retail casinos and sportsbooks,” observed Dustin Gouker, lead analyst for PlayNJ. “But, online casinos and sportsbooks should drive the overall gaming market in the state, as long as the pandemic restrictions continue. A good month for both sportsbook and online casino revenue in July only confirms that reality.”

However, according to PlayNJ estimates, the state’s sportsbooks were still down by $150 million compared to the $465 million in bets July typically attracts. The COVID-19 shutdown of major league sports for 3 months cost Garden State sportsbooks around $1.6 billion in wagers.

Assuming that the major leagues resume a full schedule of baseball, basketball, and hockey, New Jersey sportsbooks will have far more to offer bettors than usual this August.

“August should be a very busy month for sports betting, and that will help a bit, making up some of the $1.6 billion in bets that have been lost thus far,” observed Eric Ramsey, an analyst for PlayNJ. “However, the players have to stay healthy, or we’ll be right back to where we started.”

“As long as major league sports are playing, online sportsbooks will make up much of what was lost in the retail sportsbooks,” Gouker noted. “But with the college football season in doubt, and the NFL season also facing significant challenges, at this point, the fall offers much uncertainty for the sportsbooks.”

While online casino games don’t receive as much attention as the online sportsbooks, their contribution to New Jersey’s gaming revenue is significant.

“$2 billion in revenue and more than $300 million in taxes demonstrates just how important online casino revenue has become for New Jersey,” said Ramsey. “Particularly after the last few months, it’s sobering to imagine where the state’s gaming industry would be without online casinos and sportsbooks.”