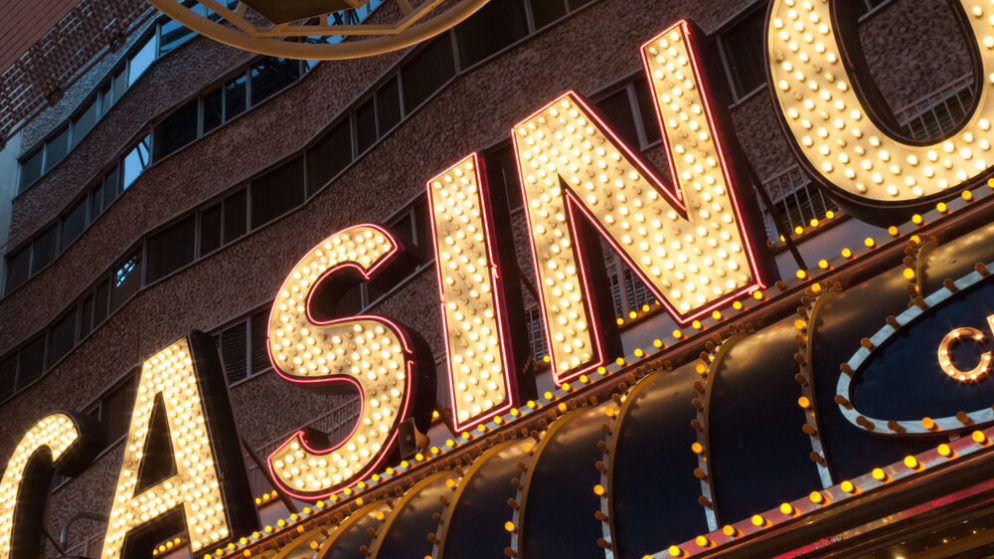 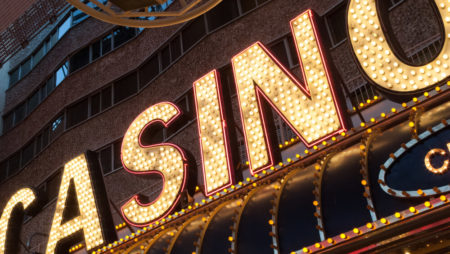 With the legalization of sports betting, US commercial casino revenue totaled $43.6 billion for last year, up by 3.7% from last year.

A report issued recently by the casino industry’s national trade group, The American Gaming Association, reported that commercial casino revenue has risen consistently for the last five years. Commercial casinos were helped in part by the continued, nationwide expansion of sports betting, with over $13 billion legally wagered in 2019 alone.

Those impressive figures don’t include tribal casinos, which report their revenue in a different form. However, in the fiscal year 2018, tribal casinos reported revenue of $33.7 billion, up 4.1% from the previous year.

The association’s report was issued as some states allow casinos to reopen after nearly a three-month shutdown. Those closures, due to the COVID-19 outbreak, affected nearly every commercial and tribal casino in the country. The nationwide shutdowns will surely dampen this year’s winning streak of ever-increasing gambling revenue in the U.S.

“Within less than 2 weeks, the casino industry went from continuous record-breaking growth to completely being shutdown,” said Bill Miller, the association’s CEO, and president. “The US gaming industry has never faced a greater challenge. But we have proven time and again that we are a resilient industry.”

Commercial Casino Revenue by the Numbers

The report evaluated gaming activity in the 25 states with commercial casinos and found that 21 states posted an increase in yearly revenue for 2019.

The gambling industry paid close to $10.16 billion in gambling taxes to local jurisdictions; this is the first time local gambling taxes in the US have surpassed $10 billion.

Sports betting was the reason for at least some of that increase. New Jersey won a 2018 U.S. Supreme Court case clearing the way for all 50 states to legalize sports betting. According to the report, so far 20 states, as well as the District of Columbia, have passed legislation legalizing sports betting. Several states have not yet gotten into the action, but have legislation in the works.

Robust growth in both internet gambling and sports betting helped boost New Jersey to its highest gambling revenue in 10 years, up 19.5% to a total of $3.46 billion.

A first full year of nationwide legal sports betting also helped the gambling markets in Mississippi, boosting it by 2.8% to $2.2 billion. Rhode Island’s gambling revenue was up by 1.8% to $668.4 million, despite increased competition from neighboring Massachusetts.

According to the National Indian Gaming Commission, by the end of 2019, there were 524 tribal casinos in 29 states, compared to 465 commercial casinos in 25 states. As of June 2020, the NIGC has not released its numbers for 2019. However, The gross gaming revenue for the fiscal year 2018 was the highest in history for Indian gaming. Unlike previous years, every one of the National Indian Gaming Commission’s administrative regions experienced positive growth. In 2018, the Portland Region had the most robust growth, with an 8.2% increase, with the Oklahoma City Region coming in second with a 7.3% increase. In any case, tribal casinos will likely experience similar trends as commercial casinos for 2020.