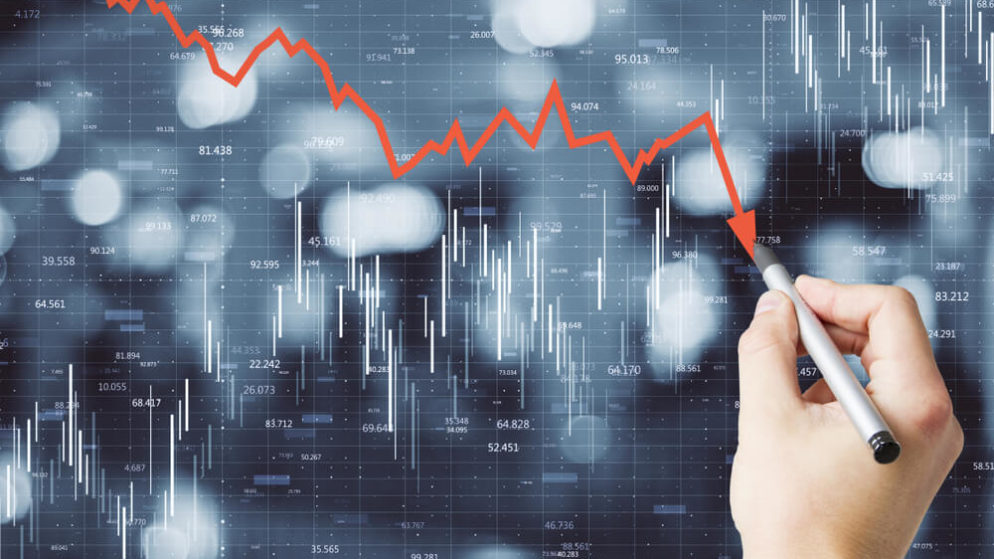 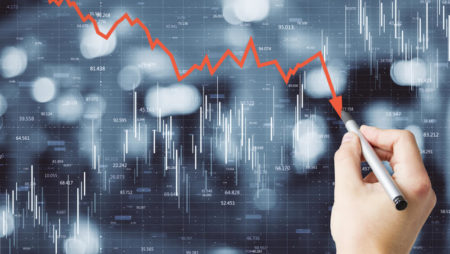 According to figures released by the Pennsylvania Gaming Control Board, the casino closures ordered in mid-March due to the COVID-19 pandemic resulted in a 51% drop in revenues for the month.

The gaming control board reported total revenue statewide for all casinos was $153.4 million during March 2020. That’s a huge decrease when compared to the $316.2 million in revenue for March of last year. Statewide, slot revenues also decreased by 61% compared to March 2019; slot revenue was down from $226.5 million last year to $87.5 million for March, 2020. Table games were also down by nearly 60%, bringing in just $33.1 million, when compared to last March’s revenues of $82.5 million.

With the brick-and-mortar casinos closing mid-month, operations such as slot machines, table games, video gaming terminals and retail sportsbooks, online gaming picked up the slack. According to the board, online casino games saw a one-month increase of 24.5%. Total online gaming revenues for March were $24.2 million, up from February’s $19.4 million.

Unfortunately, sports betting also took a drastic dive as both collegiate and professional seasons were suspended due to the coronavirus. Statewide, sports betting brought in just $131,330,059 during March compared to $329,765,782 in February. Fantasy sports were also affected, with a revenue decrease of 56% in March 2020 compared to last March, down from $1,634,845 to just $723,942.

New Jersey’s casino and sports betting revenue also fell dramatically, to just $163 million in March. That’s more than a 44% decrease from a year ago, according to recently released figures.

New Jersey and every other state with legalized gambling have fared poorly due to the casino shutdowns. March figures have not yet posted for Nevada, but February 2020’s statewide total was a massive $1,042,627,516. That number amounts to a 3.05% increase compared to February 2019’s $1,011,785,879. Unfortunately, March 2020’s take will be less than half that and April will bring in zero.

Sports betting was also way down, due to both the shutdown of retail sportsbooks and the suspension of major league sports events, including the NCAA March Madness basketball tournament.

These declines are not only hitting the operators but also the state, which saw its gaming tax revenue fall to just $29 million in March 2020; that’s less than half of what it collected in February.

Finally, Maryland’s take was nearly $69 million, which is down nearly 58% from a year ago, and Michigan’s casinos brought in $57.4 million, down more than 59% from a year ago. While the numbers aren’t in yet for all states with legalized gambling, the picture is clear; the COVID-19 shutdowns have seriously hurt the gaming industry, as well as the state tax coffers.