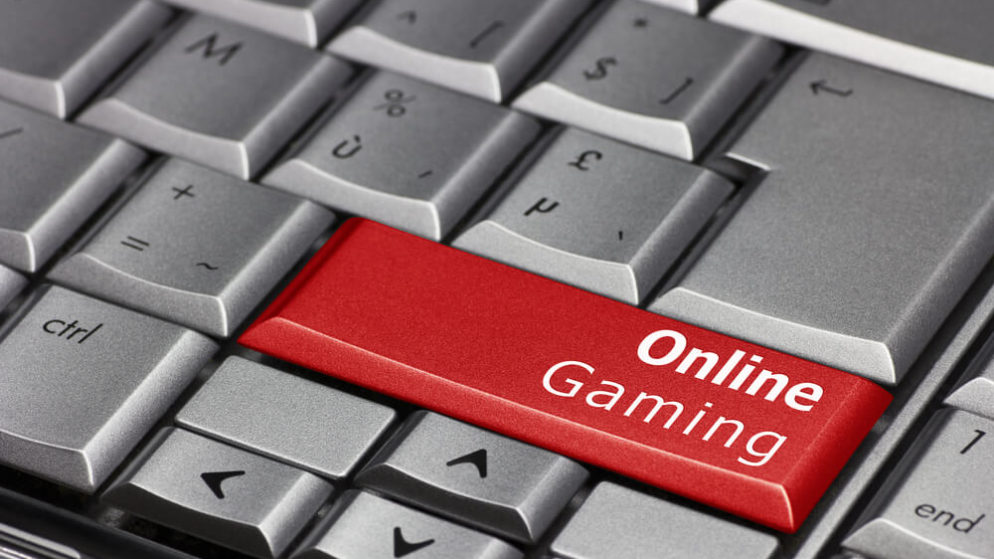 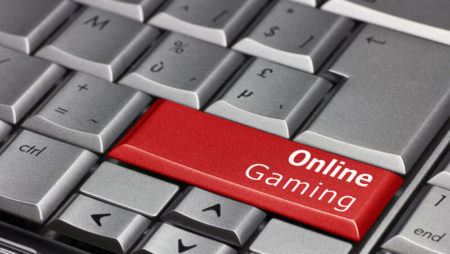 Online gaming could be the only thing helping the gambling industry during the COVID-19 crisis. As the pandemic wreaks financial havoc on the brick and mortar casinos in Las Vegas and Atlantic City, the surge in online gaming can help to make up some of the shortfalls.

In mid-May, the New Jersey’s Division of Gaming Enforcement published the total gaming revenue results for April 2020. While gambling revenues from the state’s casinos were zero, New Jersey had another record-setting month for online gambling.

For the month of April 2020, the Garden State’s online gaming revenue was a very impressive $80 million, compared to just $36.6 million in April of 2019. That’s more than double the year-over-year, with a 118% increase. The March numbers are also up significantly, with a $15 million year-over-year increase.

Online poker revenues in New Jersey rose to a record level, reaching $5.15 million in April. That’s a significant increase from the $3.6 million the state earned in March 2020. Online casino games also saw a big increase. For example, Caesars Interactive NJ raked in $8.7 million, which nearly doubled its total from a year ago. During March, there was the only partial closure of the brick-and-mortar casinos.

The first full month that Atlantic City’s casinos were shut down was April. Predictably, that led to an unprecedented drop in total gaming revenue for the state. The COVID-19 shutdown led to a 69% drop in revenue at the nine Atlantic City casinos compared to the same month last year.

The US Gambling Industry as a Whole

The US gambling industry’s total gaming revenue for the year-to-date was $833.9 million compared to $1.03 billion the previous year. That’s a decrease of more than 19%. Online gaming increased by 78.5% compared to the prior period. The national total for online gambling topped out at $251.9 million.

Sports betting was especially hard hit, with record revenue declines. With major league sports suspended, sports betting brought in a mere $2.6 million in revenue in April for New Jersey, based on $54.5 million in placed bets. In contrast, during April 2019, almost $314 million in sports bets were placed in the Garden State.

New Jersey Gover Phil Murphy announced on March 16 that all of Atlantic City’s brick-and-mortar casinos would shut down. It’s been more than two months, and the governor has not yet announced a date when the Atlantic City casinos reopen. Currently, there are around 25,000 casino workers unemployed in the city. To make matters worse, some have not yet been able to collect unemployment.

Every casino in the seaside resort town has been hit hard. Caesars and Harrah’s reported no revenue at all for April. Borgata fared a bit better, seeing only a 73% decrease in revenue, earning nearly $16 million during April.

Bally’s experienced a 99.9% decline in revenue from the previous year; however, Bally’s did make a meager $20,000 in sports betting.

The Ocean Casino Resort’s revenue dropped by 92.5% to just $1.2 million, and most of that was made with online gambling. Hard Rock’s revenue fell by nearly 82% to just $4.5 million. The Tropicana fared better, down nearly 79% to around $6 million. Not every casino in Atlantic City has an online gaming site, and those that do fare better than those that don’t.

The Golden Nugget, due to its robust online gambling options, came out as the winner during what will undoubtedly be Atlantic City’s worst month on record. The Golden Nugget earned $27.6 million in revenue for April, a decline of only 6%.

Hopefully, once the restrictions are lifted, eager gamblers will flock to Atlantic City to enjoy both gambling and the beaches. As the number of COVID-19 victims continues to drop, it is expected that Governor Murphy will respond accordingly.