Ubisoft and Paypal expands their partnership for NJ eSports tournaments 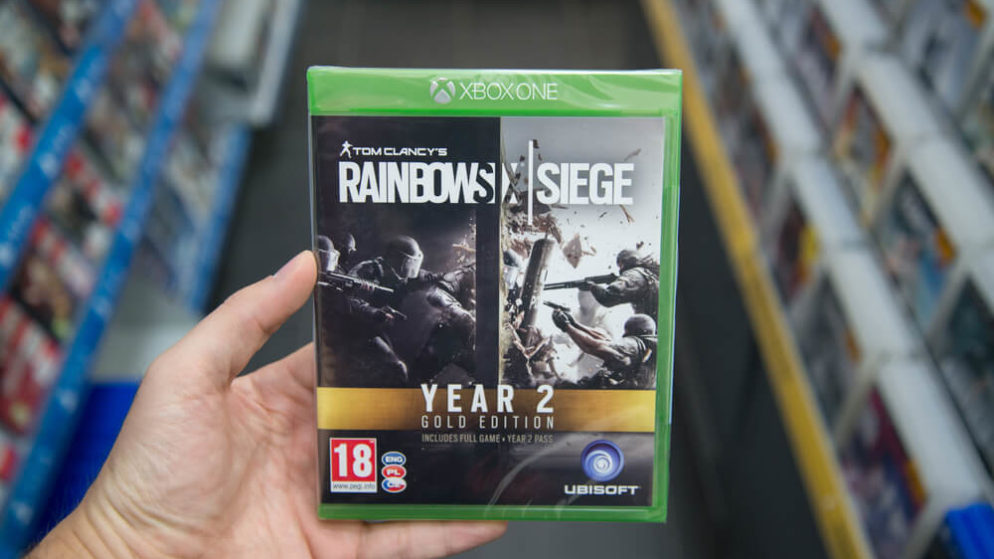 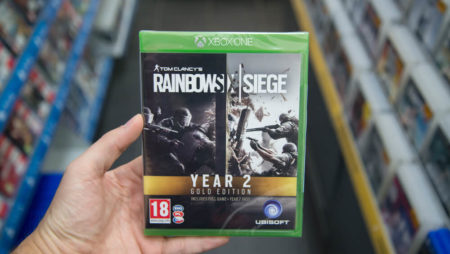 Ubisoft, the developer of Rainbow Six Siege, the online tactical shooter video game, has extended its partnership with PayPal through September 2022.

The partnership focuses on Rainbow Six Siege esports competitions, including both for North American and European leagues, regional Finals, the Six Invitationals, the Six Majors, as well as the Rainbow Six World Cup.

Senior Vice President Sales and Marketing at Ubisoft, Geoffroy Sardin, said, “We’re delighted to welcome back PayPal as a key partner, as we keep growing our Rainbow Six Esports scene. PayPal contributed highly to the success of our previous esports leagues and events, and we’re confident they will continue offering the wonderful experiences and content we have planned for our community.

“We’re excited to kick off our partnership with the North American and European League Finals this January and to reveal the full extent of the collaboration in the months to come.”

Vice President of Consumer Marketing at PayPal, Jill Cress, had this to say; “Video games are at the heart of the digital industry and are expected to grow to $200 billion in the next few years.

“Esports alone already has for an audience of more than 92 million fans in Europe and is expanding at a fabulous pace with unparalleled community engagement. We’re delighted to partner with Ubisoft once again to offer their community new and exclusive experiences.”

Tom Clancy’s Rainbow Six Siege developed by Ubisoft Montreal, was first released globally for Microsoft Windows, Xbox One, and PlayStation 4 on December 1, 2015. However, it wasn’t until exactly five years later that the game was also released for PlayStation 5 and Xbox Series X/S.

Ubisoft Entertainment is headquartered in Montreuil, France, but has development and design studios in France, China, Italy, and Montreal, Canada.

In February 2019, Ubisoft teamed up with ESL to make Rainbow Six Siege an esports game. The game quickly surpassed 45 million registered players on every platform.

ESL, formerly the Electronic Sports League, organizes and produces video game competitions all over the world. ESL is the biggest and oldest esports company in the world. Before it was the Electronic Sports league, it was known as Deutsche Clanliga. Headquartered in Cologne, Germany, ESL has eleven offices and TV studios around the world, and it’s by far the biggest esports company on Twitch.

Rainbow Six Siege tournaments run internationally around the clock. The ESL Rainbow Six Pro League ran for 11 seasons, but due to the COVID-19 lockdowns and restrictions, the world finals were canceled this year. The last final, running from March to May 2020, awarded $628,000 total prize money.

While the agreement with Ubisoft allows players to purchase credits to play, Paypal also has agreements with eSports betting operators.

Paypal has become a very popular way to add funds to a sportsbook account, such as GGBet, Bet365, Betway, William Hill, or Bwin. Not every esports site accepts Paypal, and it’s only available at those that are licensed in the jurisdiction in which the depositor is located. Typically, this is a few countries in Western Europe.

PayPal is accepted by many online gambling companies, and in 2015, PayPal began processing payments for regulated casino and poker sites in Nevada and New Jersey, for Caesars Interactive Entertainment, Harrah’s Casino, and online poker site, WSOP.com.

Among the online casinos and sportsbooks in the US that accept Paypal are industry leaders, DraftKings and Fanduel. Also, 888 accepts Paypal for deposits and withdrawals.