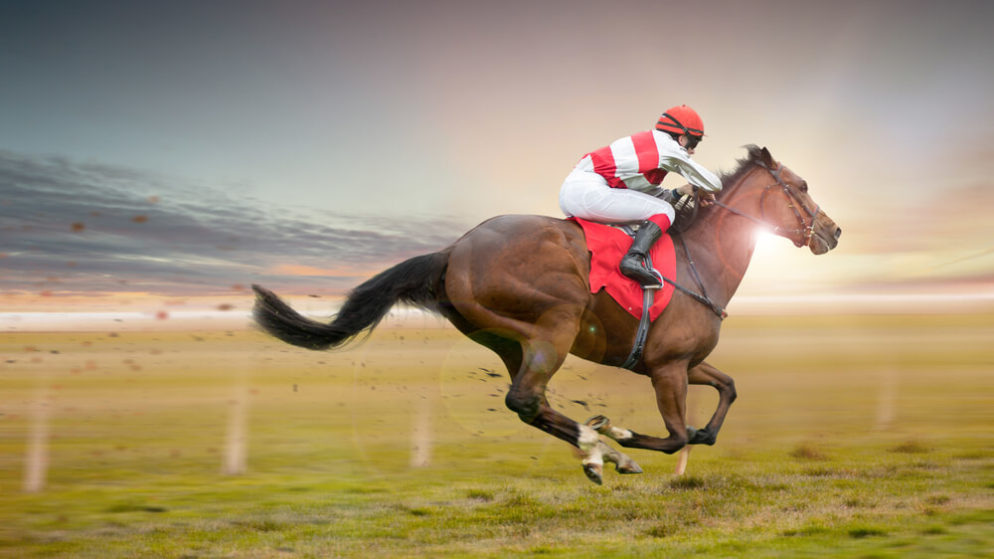 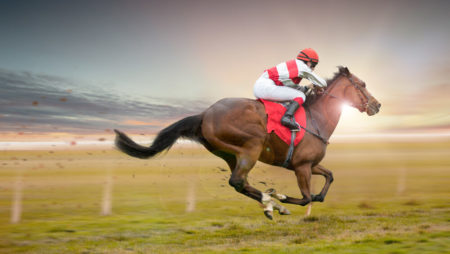 Thoroughbred horsemen in the Garden State have fired back at the NFL, as well as the four other major league plaintiffs in a $150 million lawsuit. The horsemen claim that the sports leagues are playing a blame game as they attempt to have that case heard by the U.S. Supreme Court.

The issue at hand is that a Third Circuit Court of Appeals sided with the horsemen last fall, finding that the horsemen were “wrongfully enjoined” between 2014 to 2018 from offering sports betting at Monmouth Park.

At the very least, the horsemen seek to collect a $3.4 million bond that was set aside by the leagues in 2014.

Moreover, the horsemen want to receive compensation for the period between late 2014 until mid-2018, when the horsemen were only barred from offering sports wagers at Monmouth Park, because of a 1992 federal law that was struck down by the U.S. Supreme Court as unconstitutional.

While the sports leagues’ Supreme Court petition is a long shot, the leagues noted that it also was a long shot for the Supreme Court to overturn Congress’s Professional and Amateur Sports Protection Act of 1992. That piece of legislation prohibited every state but Nevada from offering full-scale sports betting.

The sports leagues insist that there is little point in moving forward unless the Supreme Court says it will take up the case. While that seems like a good argument, the horsemen insist that wasting the Supreme Court’s time is pointless, when action in the U.S. District Court could render the petition irrelevant.

Irreparable injury is a longshot

The horsemen also pointed out the sports leagues weakest arguments; the leagues argue that a temporary restraining order was needed back in 2014 to avoid “irreparable injury” to the leagues, should the Monmouth Racetrack be allowed to offer sports betting like that in Nevada.

However, at the same time as the sports leagues were swearing to the court that they would suffer immediate irreparable injury unless a temporary restraining order was issued, they were hypocritically proﬁting from the spread of sports gambling across the United States as well as internationally.

The horsemen pointed out that the sports leagues engaged in partnerships with daily fantasy sports companies. Likewise, the leagues and the NCAA were very eager to play games in Las Vegas and other jurisdictions where sports gambling is legal. For example, in 2017 the Vegas Golden Knights began to play in the NHL, even while the league continued its pointless sports gambling battle against New Jersey.

NBA Commissioner Adam Silver came out in 2014, in favor of legal, regulated sports betting, although with federal oversight rather than a state-level model. That was just weeks after the sports leagues posted a bond, at the same time they were opposing New Jersey’s efforts.

Horsemen insist there are no victims

“Blaming the victim” points to the fact that the New Jersey Thoroughbred Horsemen’s Association wanted to collect on the bond posted by the sports leagues once the leagues received a temporary injunction.

It’s been made clear by the Court’s ﬁnal judgment in the case, that the New Jersey Thoroughbred Horsemen’s Association was fully within its rights when it sought to begin accepting sports wagers at Monmouth Park in late 2014. The petitioners were not coerced to seek a temporary restraining order. Rather, they undertook to seek a temporary restraining order, knowing that they would have to pay bond damages if it was later determined that New Jersey Thoroughbred Horsemen’s Association had been ‘wrongfully enjoined.’

“As the Third Circuit Court said, ‘Temporary restraining orders are not always a sure bet.’”

According to the horsemen, the leagues are attempting to manufacture a circuit split based on an opposing Fifth Circuit decision regarding collecting on a bond.

“Even if the Fifth Circuit had not itself called into question its own earlier decision, any purported circuit split would be completely lopsided in favor of the rule followed by every other circuit to have decided the issue,” the horsemen say.

No reason to involve theSupreme Court?

The horsemen likewise dismiss the leagues’ overtures to the Supreme Court, stating that both of the questions presented by the leagues are of little concern to anyone other than the leagues and the New Jersey Thoroughbred Horsemen’s Association. In other words, this case is sui generis.”

The singularity of this case, the horsemen say, is highlighted by the Third Circuit Court’s description of the eight-year-long court battle as a “lengthy saga” and that the current repetition as just “the last shoe to drop.”

The leagues have also repeatedly focused on the idea that U.S. District Court Judge Michael Shipp “had no realistic choice” other than to grant the restraining order back in 2014 based on a previous Third Circuit Court ruling.

The horsemen insist that the argument is irrelevant, since the Supreme Court’s ultimate ruling meant that the horsemen were unfairly restricted from offering sports betting between 2014 and 2018.

Also in this filing, the horsemen insist that Judge Shipp was under no such restriction. Even if the initial Third Circuit ruling had suggested that New Jersey could offer sports betting if it amended its state law to align with the Professional and Amateur Sports Protection Act of 1992 and not authorize gambling directly. In fact, that’s just what the state legislators did, which led to the 2014 decision to allow sports betting at Monmouth Park.

The horsemen have doubled down on what looks like a good likelihood that they will collect that $3.4 million bond.

That is because the Third Circuit embraced the rule held by the clear majority of other circuit courts that there is an arguable presumption that a wrongfully enjoined party is entitled to recover provable damages up to the bond amount. The horsemen point out that the $3.4 million bond is well below what they had requested.

It is significant that the Third Circuit carefully pointed out that the leagues have made the claim that the bond amount is unreasonable.

The only question that should be answered is whether the horsemen had a right all along to engage sports betting. In other words, the law on which the injunction was based ultimately was found to be unconstitutional, the horsemen were ‘wrongfully enjoined.’