What Will New Jersey Sportsbooks Do After the NBA Boycott? 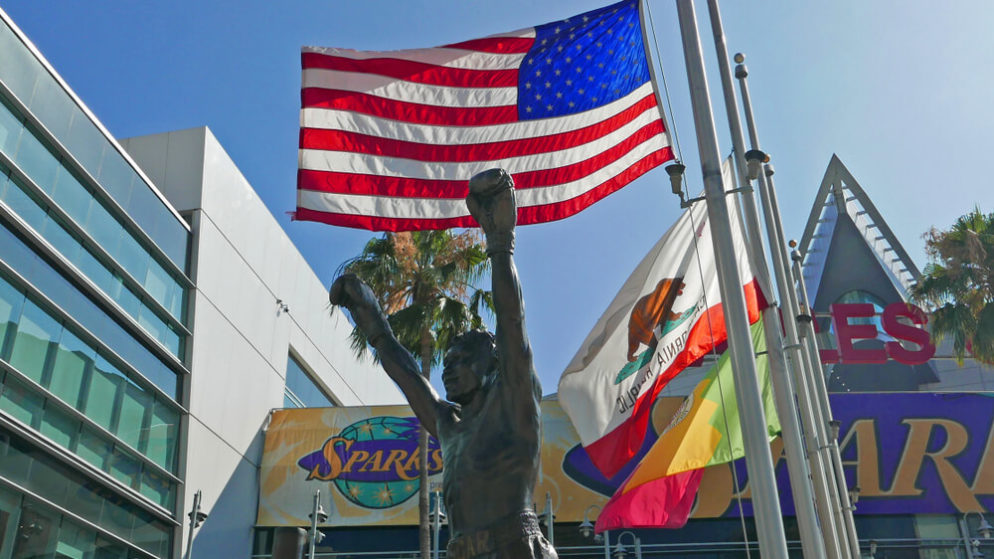 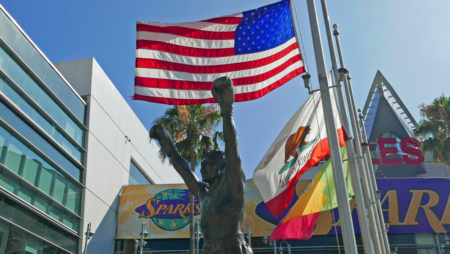 Will an NBA boycott end the already shortened 2020 season? Surprisingly, the NBA playoffs suddenly ended, when the Milwaukee Bucks staged a boycott during their game with the Orlando Magic. The move was made in the name of social justice, in response to the shooting of  Jacob Black in Kenosha, Wisconsin.

The rest of the teams quickly initiated an NBA boycott. Now, the remaining NBA season, and the playoffs, are in jeopardy. It’s possible that for the first time in 74 years, an NBA champion will not be crowned.

The day following the Bucks NBA boycott, the PointsBet sportsbook had removed the NBA games off their board. PointsBet’s director of communications, Patrick Eichner, commented, “We’re just in a wait-and-see mode. We need more clarity before opening betting.”

NBA Boycott Spreads Across the League

Three games were scheduled immediately following the NBA boycott; Utah Jazz against the Denver Nuggets, Toronto Raptors against the Boston Celtics, and the Dallas Mavericks against the Los Angeles Clippers. DraftKings, FanDuel, BetMGM, and other sportsbooks continued to accept wagers on those games.

“At the moment, nothing is changing,” Kevin Hennessy, FanDuel’s director of publicity, said. “We won’t change anything until this thing is official with the leagues.”

When asked what would happen to the bets already placed on the Lakers and Clippers to win the championship, if those teams continued their NBA boycott, Eichner responded, “Honestly, I’m not sure, there’s a lot for the teams to work through. I’m sure the owners are making contingency plans now.”

Impact of an NBA Boycott on Sportsbooks

The Bucks’ decision to stage an NBA boycott made its way into other sports leagues. The Milwaukee Brewers baseball team also chose to stage a social justice boycott, choosing not to play against the Cincinnati Reds. However, the MBA teams agreed to make it up with a doubleheader later in the week. Other MBA games, as well as the full roster of MLS and WNBA games, were also postponed for social justice.

Of course, the cancellations immediately impacted the sportsbooks that took bets on those games.

DraftKings, BetRivers, PointsBet, and FanDuel all announced they would cancel all bets made on the NBA. However, not every sportsbook canceled their bets because of the NBA boycott.

For example, USBookmaking, which operates sportsbooks for the Sky Ute Casino Resort in Colorado and the Isleta Resort Casino in New Mexico, will honor all bets no matter what day the games are finally played.

“We fully support our players and the decision they made,” the Bucks owners Marc Lasry, Jamie, Dinan, and Wes Edens, said on Twitter. “While we didn’t know about an NBA boycott beforehand, we wholeheartedly agree with the sentiment. We feel the only way to bring about change is to bring to light the racial injustices that are happening. Our players are doing that, and we’ll continue to stand with them and demand change and accountability.”

Some Fans Respond by Boycotting the NBA

One indicator that the fans have lost interest is that TV ratings for the NBA games have declined by 45% since the 2011–12 seasons. NBA viewership on TNT is down by more than 40%, while ESPN’s ratings have dropped by around 20%. Despite predictions that ratings for the NBA would soar once the season resumed post-pandemic, they’ve actually been lower than expected.

Ethan Stauss wrote in the Athletic that, “Big trends tend to result from multiple factors,” and among the those cited by Strauss is that the NBA players, coaches, and network sports broadcasters have been very critical of the United States concerning racial justice, yet are silent on the many human rights abuses made by China.

For example, it’s well-known on social media that Nike, represented by Colin Kapernick, uses what amounts to slave labor in China to make their shoes. The irony of millionaire athletes profiting from Chinese slave labor, is something that does not sit well with some fans.

The trend for PGA golf and soccer, however, has seen an increased interest from both viewers and sports bettors. Up until this point, PGA golfers and soccer players have largely steered clear of political issues. It seems many sportsbooks in New Jersey have been placing more bets on golf and soccer than on the NBA. The future may see a shift away from the NBA and other major league sports, to other sports.