New Jersey Sportsbooks Excited About the Return of the NBA 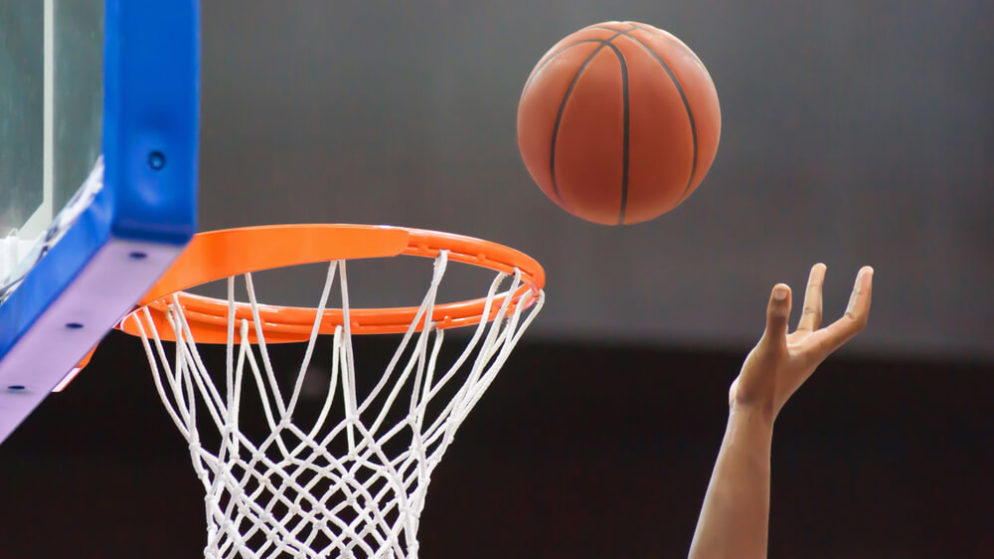 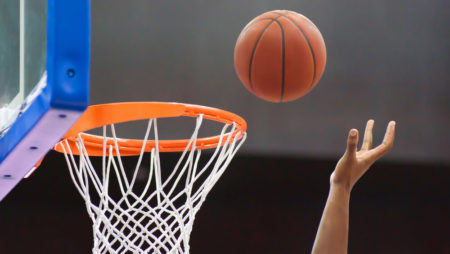 New Jersey sportsbooks are geared up for the 75th NBA season, and kicked off with two games; the champion Los Angeles Lakers played their rivals, the Los Angeles Clippers, and the Golden State Warriors played the Brooklyn Nets at their home stadium in Brooklyn.

The Brooklyn Nets reigned victorious over the Warriors, defeating the Californians 125-99. That game brought in a lot of wagers from the New Jersey sportsbooks, and Garden State bettors raked it in.

“I’m hoping that the NBA will be able to make it through their season. It will be nice to have an ordinary professional sport to bet on,” the director of Race and Sportsbook at The Borgata Atlantic City, Thomas Gable, said before the game. “While it’s fun to have the NFL play on Tuesdays occasionally or even on Wednesday, it’s playing havoc overall with the league’s schedule.”

New Jersey Sportbooks Back in Action

PointsBet, one of the most unique of all New Jersey sportsbooks, lists the Lakers, Nets, Warriors, 76ers, and Mavericks as having the most bets so far to win the NBA title.

“While the NBA will not entirely take away from the NFL in betting handle, it definitely will do numbers every night as usual. That said, the NFL will always be our top performer,” said Michael Korn, sports analyst at PointsBet. “In years past, we’ve seen that once the NBA play returns, it doesn’t take any action away from the NFL. Rather, it complements the betting activity by allowing bettors to play more often.”

Bettors are Talking About the Brooklyn Nets

Tipico, one of the newer New Jersey sportsbooks, saw the Brooklyn Nets as “a trendy pick with rumors that Harden could be traded to Brooklyn, but that rumor has chilled considerably,” according to the U.S. regional sportsbook manager for Tipico, Brandon Friedman. After missing last season with an Achilles’ tendon injury, Kevin Durant will also return to the Nets.

“The NBA tends to start slow with betting, but with the season kicking off around Christmas, we expect the attention to drive some sweet live betting volume to complement our current NFL and NCAA action,” Friedman continued. “Thanks to Williamson, we’re seeing the New Orleans love pick up where it left off, and with Anthony Davis back, the Lakers are experiencing a lot of repeat interest. Based on their performance in the bubble, the Phoenix Suns are a popular early longshot, especially with the addition of veteran ball-handler Chris Paul.”

One New Jersey sportsbook customer on FanDuel placed this unusual bet for the season; $500 on Karl-Anthony Towns to win regular-season MVP at +12000.

“As the newest New Jersey sportsbook, we’re encouraged by the fast ramping up of betting volume as well as the positive response from players in New Jersey to our app, and to our approach to customer service,” said the head of U.S. marketing for Tipico, Keith Gormley. “With the NBA kicking off and the NFL playoffs just around the corner, we’re thrilled to bring some in-your-face new offers and new app features to the New Jersey sportsbooks.”