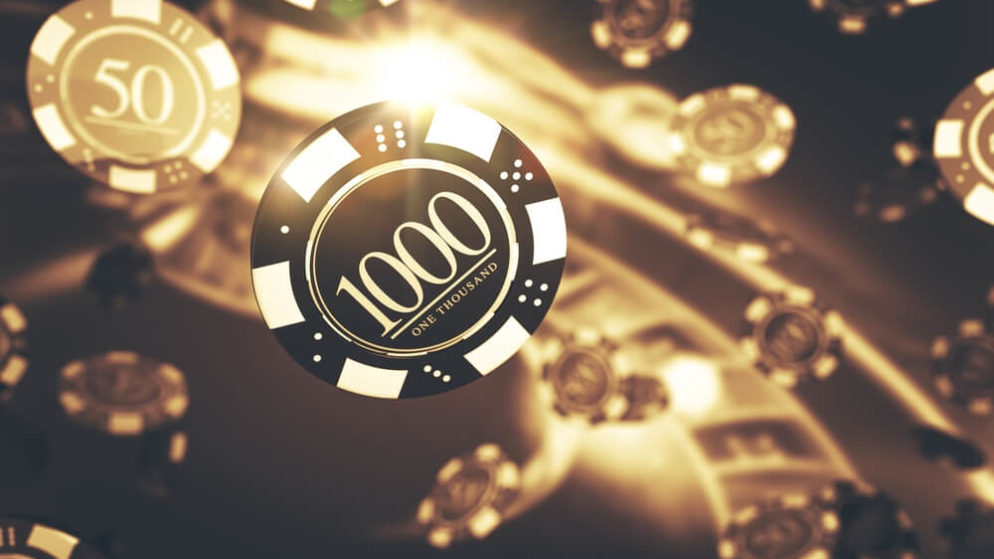 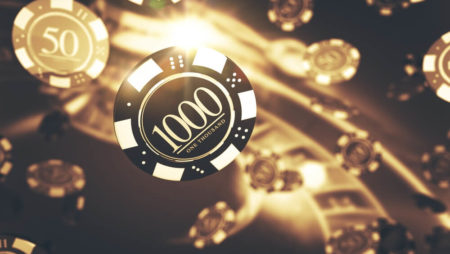 The Denver Nuggets may have lost to the Utak jazz in game 4 of the 1st round of the 2020 NBA playoffs. However, that buzzer-beating 3-pointer that was made courtesy of Jamal Murray made a stir that saw several winners walk away with 6 figure winnings, much to the dismay of sportsbooks and operators such as BetMGM.

Murray’s three may not have had any impact on the final income of the game. However, for some betters, the shot resulted in a 5-6 figure swing since the Nuggets had been 3.5-point underdogs.

But this wasn’t historic; betting on the spread especially in basketball can result in some insane outcomes. In some instances, the shots that don’t mean much to the players on the court can make all the difference in the world to those watching and betting from home.

How things went down during the Denver Nuggets game

The few lucky betters that had backed Denver as underdogs against the Utah Jazz had lots to celebrate after Jamal Murray’s 3-pointer earned them the big bucks. With a mere 6.8 seconds left on the clock, Jazz guard Donovan Mitchell made his last free throw that effectively pushed Utah’s lead to 129-124. This might have guaranteed victory for his team, but bettors on both sides of the game still had to anxiously wait for the outcome of the game.

At the beginning of the game, the Jazz were the 3.5-point favorites which implied that if gamblers supporting Utah were to win, their team had to win by 4 points or more for them to cash their bets. On the other hand, the Nuggets only had to keep the game within 3 points for their backers to make money off their bets.

Even though the game’s outcome was all but sealed, those that bet on the Nuggets still had hopes that the team would pull off a miracle in the game’s final possession, which is exactly what Murray provided. Thanks to this move, one better on the PointsBet website that had a $30,000 wager on the Nuggets to cover ended up enjoying a $60,000 swing in their favor.

For another William Hill better, a $12,000 wager on the Nuggets turned from a $12,000 loss into a $10,000 win owing to Murray’s final three. According to Yahoo, another BetMGM punter who had placed 3 bets worth a combined whooping $115,000 on Denver had their wallet saved thanks to Murray’s shot.

How common is it for people to bet on basketball spreads?

Point spread betting is basically when punters bet by how much a particular team will win or lose based on the principle of underdogs and favorites. The favorite team, which is the team that’s expected to win lays points to the underdog to make up the difference in parity.

Point spread betting should not be confused for over or under betting, which is where gamblers wager whether the total score will be over or under a specific amount. The whole point of point spreading is to provide an incentive for punters to bet in the underdogs so that the sides can be as balanced as possible.

Point spreads are by far the most popular types of wagers in basketball. In many instances, the best spreads are usually the biggest ones. The team that’s more likely to win is usually assigned several points set by a sportsbook with a negative in front of the number of points. On the other hand, the underdog is always assigned points with a “+” before the number.

So how can you make smarter bets on basketball spreads?

If you are keen on wagering on basketball, the good news is that basketball is one of the easiest to wager on out of all the sports. Along with football, basketball utilizes the point spread system for wagering on times. It also uses the over/under system that’s explained above.

So how can you make smarter bets on basketball spreads?

Always use your head not your heart

We know that you love and support your team but they won’t always be a sure bet. As such, make sure that you take the emotions out of the betting process. Use your head and think strategically instead.

Before you go ahead and place a wager on any team, take a moment to go over the team’s stats, which will give you a good idea of where to place your bets.

You’ll be surprised at how advantageous having a home-court advantage can be for the players. So take that into account when making your final decision.