The New Jersey state wants to ban student athletes from being sponsored by casinos via Bill 5863. But is this fair to the very people the law claims to protect? 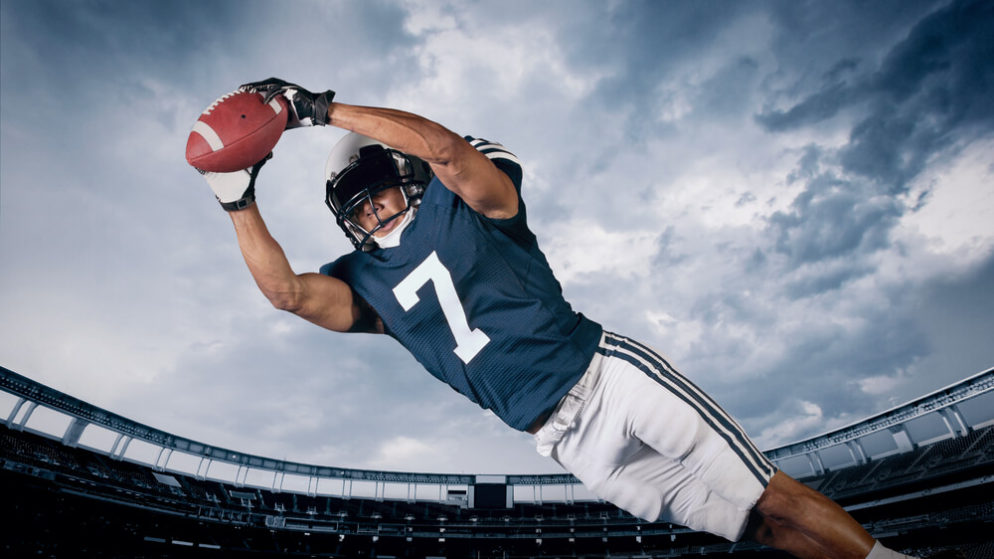 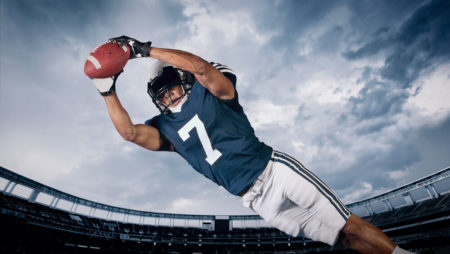 The legislature of the State of New Jersey is considering a legal measure, Bill 5863–a piece of legislation titled the New Jersey Fair Play Act–with the proposed intent to protect “student-athletes at certain institutions of higher education”.

The bill, in short, is designed to strike down any existing university or system policies prohibiting student-athletes who play at four-year institutions from profiting off the use of their own images, names, and likenesses in sponsorships, much in the same way NFL, NBA and MLB players often do.

The bill also spells out that a student seeking these sponsorships may not be disqualified for financial aid, and that these institutions may not limit or change financial aid for a student retaining private legal counsel or receiving such sponsorships.

The major caveat built into these so-called student protections, however, is a special section of  Bill 5863 which limits the rights of compensation for college athletes and prohibits sponsorships being created in relation to people, organizations and businesses in any way connected to a whole menagerie of specified industries. These include NJ sports betting, alcohol, adult entertainment, online betting, vaping and regular smoking and any weapons.

What you should know about Bill 5863

These restrictions are unfortunate news for the legal gambling industry in New Jersey, who will find themselves shut out just as they have found their footing. Other companies will likely suffer as well, as questions of implementation and of what qualifies as a connection renders many businesses and organizations effectively banned from offering sponsorships to collegiate athletes until judicial precedent can be set.

The bill 5863’s arguable intent in these restrictions–to protect the perceived moral integrity of the teams and players–is nothing but a thinly veiled attempt to continue to blur the line between legal adults and minors, as well as to paint some of the state’s highest tax earners as fundamentally immoral, or in some way below college athletes.

The problem is not that the law follows or aligns itself with what a group of legislators considers to be a moral line in the sand. The problem with the bill comes in the fact that it creates a dangerous precedent in a playing field that is still relatively fluid. Specifically, and perhaps most offensively, the bill draws no distinction between tobacco producers who kill millions of satisfied customers every year, gun manufacturers who create deadly war machines, drug dealers who kill millions and endanger countless others, and legal gambling, a faulty comparison at best, and moral policing at worst.

Not to mention the fact that these restrictions will have the effect of actually counteracting the main purpose of the bill, and if passed as written would hinder the rights of athletes. The bill would render them a special class, placing upon them unreasonable restrictions exceeding those on their fellow students who are not athletes.

Oddly, in fact, the law as written would establish a prima-facie right for persons who aren’t college athletes to be sponsored by any of the aforementioned groups, which makes the linguistics of the bill even further questionable.

The final effect of these restrictions is the establishment of legal codification that college athletes do not have the same free speech rights as everyone else, and the bill is, for that reason unequivocally dangerous. It also carries a further interesting effect of forcing the National Collegiate Athletic Association (NCAA) and other collegiate athletic groups to either allow (or continue to allow in the case of the NCAA) sponsorships to all college athletes or to effectively prohibit them within the state (or, more accurately, to block the resignation of partnerships and/or formation of new ones).

The bill, if successfully passed by both the house and the senate and then signed into law by the governor, would first need to withstand five academic years before it would even become legally bearing. Assuming the bill were not to be amended or repealed during that time, it would likely still need to withstand the courts, something that would probably be something of an uphill battle.

Some experts in the field even believe that the language of the legislation (as written) is far too vague to even be enforceable. Lawyers also point out the fact that even if it isn’t, courts have in the recent past ruled continually that state governments had little to no ability to restrict or regulate intercollegiate athletics in any way, shape, fashion or form.

This means that it may very well just be a case of who sues first, as many–including the athletes themselves, casinos, betting groups, and even tobacco companies–will likely wish to attack the bill. If challenged and adjudicated, the bill would probably eventually be rendered unenforceable and mute. But industry experts are still scared of the possible fallout.

In general, the Bill 5863 is a mixed bag in the same way as most legislation, and will likely face many rewrites, legal challenges, and amendments before it ever has the chance to make it to state law, and the version that we see in five days or ten could be completely different.

Regardless, it is something that everyone in the industry should keep on the radar and consider rallying against if the present wording is maintained. Interested in New Jersey legal news? You may also want to check out: NJ Golden Nugget Supervisor Fined for Poker Play at Local Hotel