A worker at an Atlantic City casino has been fined for a sportsbook betting violation while the New Jersey state continues to crack down on iGaming infractions at full speed. 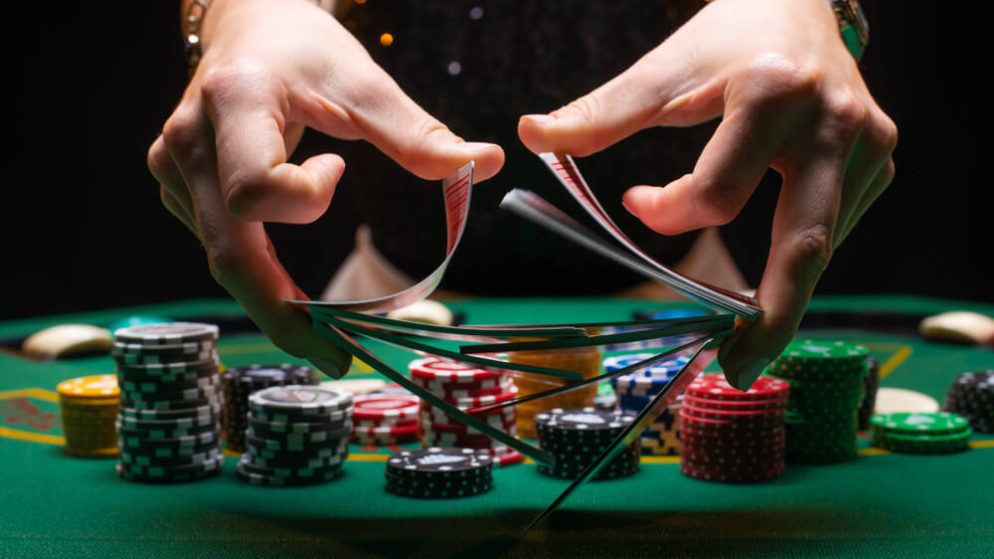 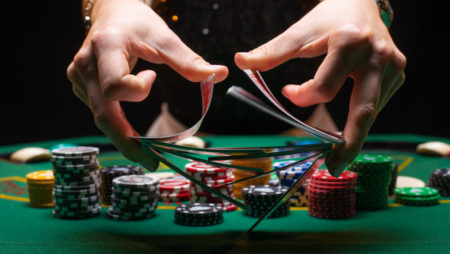 A worker at an Atlantic City casino has been fined for a sportsbook betting violation.

The supervisor at the Golden Nugget’s sportsbook landed himself in trouble for playing poker in August at the nearby Borgata Casino. It is currently against the law for a person holding a casino key employee license to gamble in New Jersey.

Despite the employee being on temporary leave of absence from the Golden Nugget between July 15 and August 26, the law is written to remain in place for 30 days following termination of employment.

After the state concluded its investigation into the activity of the poker game in question, the employee agreed to pay a civil monetary penalty of $1,250.

The ruling posted to the New Jersey Division of Gaming Enforcement’s website did not mention how the state became tipped off to his poker activity, only saying it was  ‘captured on surveillance’.

The supervisor was seen buying $300 in chips from the poker room cage on August 2, 2019, and was then witnessed starting to play, cashing out $129 around an hour later. CCTV then captured him placing a $28 horse wager which he lost, before returning to the poker room with another $700 in chips and cashing out a further $1,014.

A day later, the player bought $200 in chips and played poker at several tables in the casino’s main poker room, continuing to play until he cashed out at $305 at 2.14 a.m. on August 4.

According to the DGE, the fine includes the $419 won by the sportsbook supervisor during play, plus a penalty of $831.

In a letter to the employee, director of the DGE David Rebuck said: “In the instant matter, you violated this statute by wagering at the poker room and simulcasting facility at the Borgata Casino Hotel and Spa between August 2 and August 4, 2019, having commenced a temporary leave of absence on July 15, 2019, with an anticipated recall date of August 26, 2019.

“As set forth above, this gambling activity occurred while you held your temporary casino key employee license and within 30 days of being placed on a temporary leave of absence from the Golden Nugget Atlantic City with an anticipated recall date.”

The violation is a seemingly rare one in New Jersey, with no similar instances this year. In fact, the fine could have been higher if the DGE had decided to take action against each violation separately.

Section 129 of the Casino Control Act authorizes the DGE to impose civil penalties of up to $20,000 for each violation of the act by an individual. That doesn’t mean to say, however, that the state’s DGE hasn’t been keeping casino operators and players on their toes.

Earlier this year, Resorts Hotel Casino received a $2k fine for taking illegal college bets, racking up a huge $324.9 million in gaming revenue combined with its digital counterpart. The casino also fell into trouble in February for sending promotional materials to self-excluded gamblers, receiving a fine of $1,500.

New Jersey has also been cracking down on violations related to underage gambling; the Hard Rock was fined $1K back in March for failing to detect an underage gambler on its casino floor.

It was then fined again in November for failing to notify the DGE of its hiring of a marketing executive, Mann Lien, a violation of the Casino Control Act. The casino was issued a fine of $5,000 for failing to disclose a key employee to the regulator.

In December alone, the regulator announced it had issued $158,536 in penalties for iGaming violations signaling its desire to punish offenders at full speed.