DraftKings Files to Become a Public Company in 2020

DraftKings is going public and this is big news for the industry – and for New Jersey! 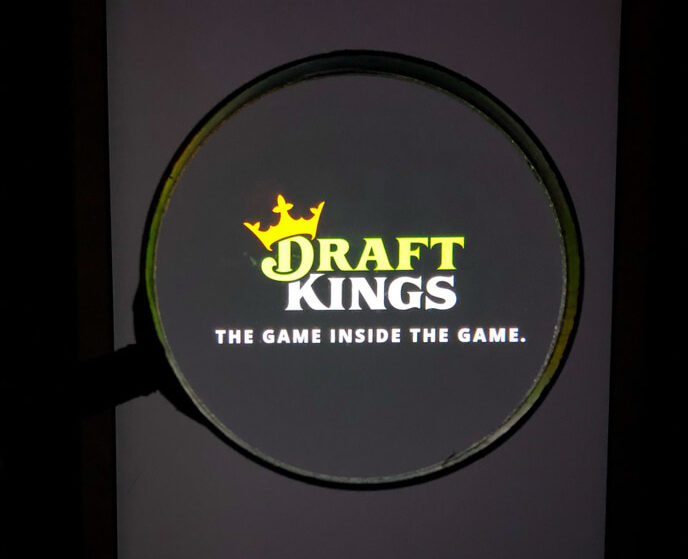 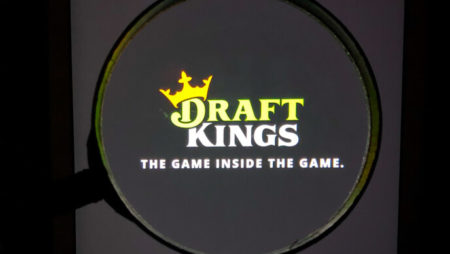 DraftKings, a company long synonymous with internet sports betting, its nearly inescapable ads, and fantasy football has joined forces with Diamond Eagle Acquisition Corp. and SBTech to form a new organization with the intent of going public in a 2020 IPO, reports NBC Boston.

Although originally intended to be solely an acquisition of SBTech and then an IPO, or an IPO and then an SBTech acquisition, the CEO of the company reported to CNBC that this new merger deal essentially offered the best of both options, saying, “We considered those two along with this, and this allowed us to (do) both at the same (time)…”

In order for the merger to be ultimately successful, however, the Federal Trade Commission (FTC) will first have to approve it, or more accurately, not intervene and stop it–and it won’t be the first time in recent memory where DraftKings in some iteration faced the FTC due to a proposed merger.

In 2017, when gambling was not yet a significant proportion of their business, the company attempted a merger with their fantasy football rival FanDuel, which the FTC quickly quashed.

During the same time period, various state regulators claimed that the mechanics of both websites were the result of unlawful gambling, and therefore constituted a violation of federal law.

In May of 2018, the market changed dramatically when the U.S. Supreme Court, in Murphy v. National Collegiate Athletic Association struck down the specific provisions of the Professional and Amateur Sports Protection Act (the PASPA) which federally prohibited state-funded sports-related gambling.

DraftKings, and to a lesser extent FanDuel, used this judicial windfall to formally expand their businesses to include actual bookkeeping, jumping headfirst into the world of sports betting.

Why this is big news for the industry

These big names will provide the newly formed corporation an initial infusion of monetary assets around the same time as the merger goes ahead.

Diamond Eagle Acquisition Corp, which will be the organizing party for the new venture, will formally change its name to DraftKings Inc., the venture then reincorporating within the state of Nevada.

The new corporation will be traded on the Nasdaq after their merger under a new ticker symbol yet to be announced.

The organization of the new corporation, expected to come to successful completion in the first half of 2020, will retain Jason Robins, the CEO and co-founder of the original DraftKings.

Additionally, the new corporation is expected to have a respectable 3.3-billion-dollar market cap, likely making up a large portion of the thirteen billion dollars of annual revenue expected for the industry by 2023.

Currently, DraftKings operates betting operations in some form or fashion in West Virginia, New Jersey, Pennsylvania, Indiana, New York, Iowa, and Mississippi, either via their website or app, through several storefront locations, or some combination thereof. They have also signed a recent deal with the NBA.

In addition to their gambling operations, DraftKings also operates daily fantasy sports in forty-three states and in eight further international markets including Australia, Canada, and the United Kingdom.

SBTech, the other key portion of the merger, brings existing partnerships in more than twenty markets including the Czech Republic, Denmark, Ireland, Italy, Mexico, Portugal, Spain, and Sweden, among others.

SBTech provides solutions for business-to-business technologies as well as betting solutions, trading services, and other tools rendering betting and gaming more secure and more effective on an international scale.

SBTech also brings with it an exclusive contract with the state of Oregon to offer mobile and retail sports betting through the Oregon State Lottery and the Oregon Lottery Scoreboard brand.

The new DraftKings brand will offer more than twenty years’ collective experience in electronic gaming as well as fifteen global offices, more than 1,550 employees, and in excess of fifty partnerships to the gaming world, hence is sure to occupy a greater market share than either company individually.

Additionally, the founding investor of Diamond Eagle, becoming known as DraftKings Inc. has made it clear that the new joint venture will be even better suited to “… continue its ambitious expansion plans in the United States.” Recently, DraftKings was also approved to offer DFS contents to bettors in Iowa.