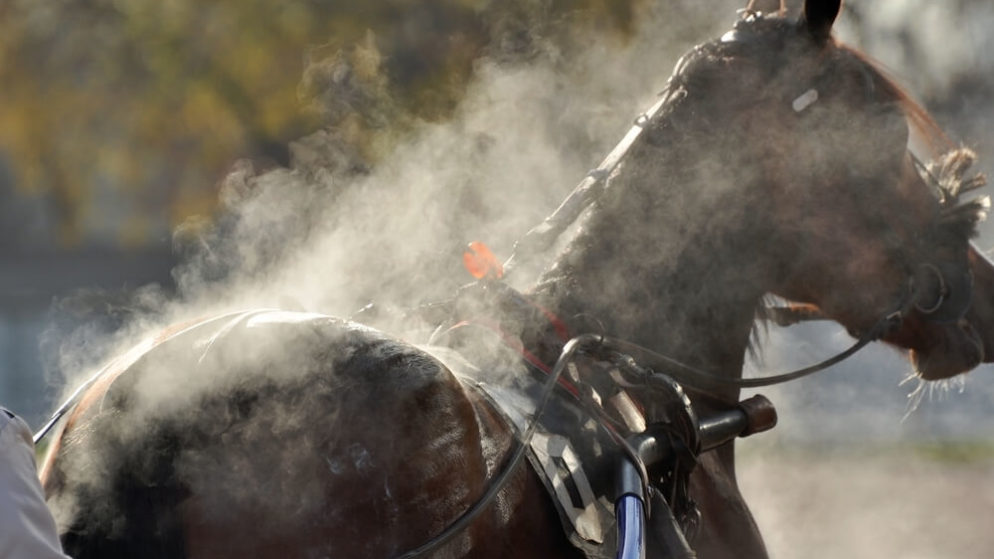 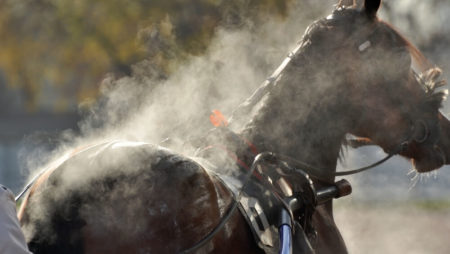 America’s oldest racetrack, Freehold Raceway, in Freehold Borough, New Jersey, will soon have a retail sportsbook. Freehold Raceway is a half-mile track and has been holding horse races since the 1830s.

Owned by Pennwood Racing, the venerable horse track has petitioned the New Jersey Division of Gaming Enforcement for a sports betting license. The move received unanimous support from the Freehold Borough Council.

When the license is approved, Freehold Raceway will become the state’s 11th land-based sportsbook. The license will also make the racetrack able to choose up to three skins online sports betting.

Freehold’s owner, Pennwood Racing, is a joint venture between Penn National Gaming and Greenwood Racing; Greenwood is the owner of Parx Casino in Pennsylvania. Parx Casino also operates an online casino in New Jersey in partnership with Ocean Resort Casino.

While Monmouth Park isn’t as big as Meadowlands, its retail sportsbook is more profitable than any of those in Atlantic City. Meadowlands’ online sports betting revenue is also the fourth-highest in the state.

Freehold Raceway, while long-established, isn’t nearly as big as either Meadowlands or Monmouth. Moreover, it doesn’t plan to expand to accommodate a retail sportsbook. Finally, Freehold isn’t close to New York City, like Meadowlands. Both Freehold Raceway and Monmouth Park are around 90 minutes from the Big Apple.

Nonetheless, the racetrack has enough fans interested in sports betting that a sportsbook should provide a decent revenue boost.

In 2001, two years after Pennwood acquired Freehold Raceway, off-track betting became legal in New Jersey. While Pennwood Racing won’t be allowed to offer sports betting at these locations, there is the potential for cross-selling.

Unfortunately, the relationship between Penn National Gaming and Greenwood Racing hasn’t always been friendly. For example, in 2010 a disagreement led Penn to sue Greenwood over failing to open a new off-track betting location in Camden County.

Greenwood Racing independently owns and operates several gambling venues in Pennsylvania, neighboring to Camden County. These include Parx Casino, as well as many off-track betting sites. Penn alleged that Greenwood had deliberately undermined the Camden County plans because the new Favorites brand location would have interfered with its own interests, causing a loss of cross-border betting.

The Camden County Favorites location eventually did open in the town of Clementon, but it took four years. As luck would have it, Freehold Raceway is far from the Pennsylvania border that there shouldn’t be a problem.

Penn National is the Dominant Force

Penn is a much bigger and more complex company than Greenwood Racing. It has many top-level partnerships and is active in every state with legal online gambling or sports betting.

Most of Penn’s big-name partners have already launched in New Jersey. These include DraftKings, FoxBet, both partnered with Resorts, and PointsBet partnered with Meadowlands.

Greenwood Racing hasn’t yet announced that it will pursue an online sportsbook using the Freehold Raceway license, but it is the logical next step. To date, online sports wagers have accounted for nearly 75% of New Jersey sports betting revenue.

Will the Barstool Sportsbook Partner with Freehold Raceway?

Early this year, Barstool Sports signed an exclusive deal with Penn National Gaming for nationwide sports betting and iGaming. In 2003, Barstool began as a modest sports media outlet and has since grown into a multi-media entertainment business, including online gambling.

Penn purchased a 36% stake in Barstool and will expand that to 50% over the next three years, with an option to take full ownership.