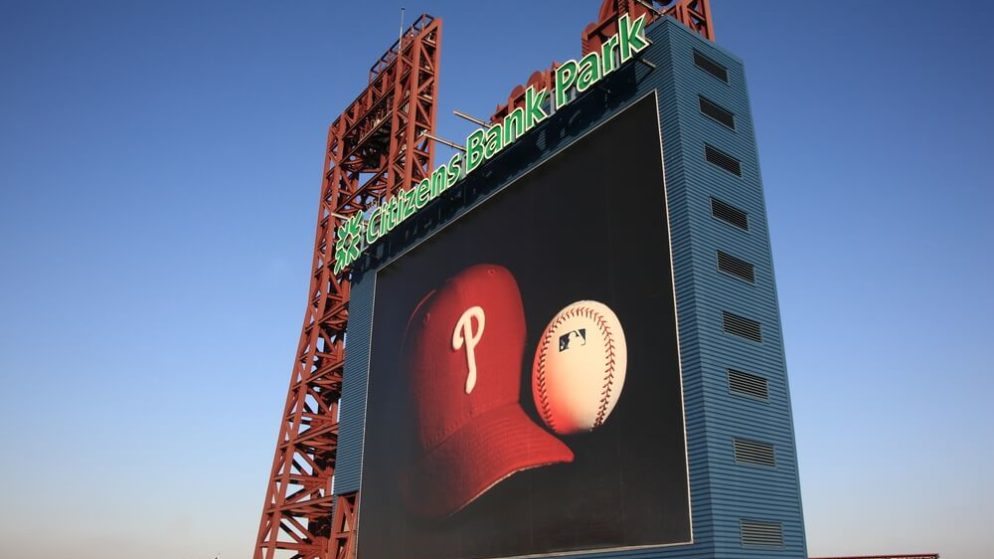 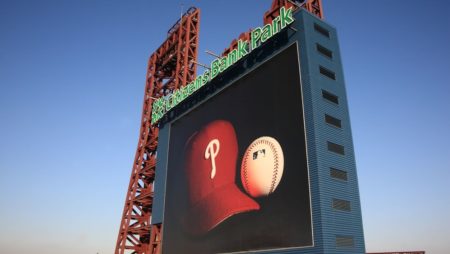 PA sports betting benefited from the return of major league sports, nearly doubling the handle between June and July. Moreover, according to PlayPennsylvania analysts, the Keystone State’s online casinos built momentum as Pennsylvania’s market continued to rebound into July.

“Obviously, the return of the NBA and baseball were important moments for Pennsylvania’s sportsbooks,” observed Dustin Gouker, lead analyst for PlayPennsylvania.com. “There’s no making up for what we lost during the shutdowns. But with online casinos sustaining fantastic growth, major league sports in play, and retail casinos reopening, thankfully, the industry is moving forward.”

The Keystone State has always had a great love for sports. Now, it’s gaining ground in the competitive sports betting industry. Sports bettors in Pennsylvania have a good selection of both retail sportsbooks and online PA sports betting options.

Both online and retail sportsbooks generated nearly $165 million in bets during July, up more than 85% from June’s $89 million. July’s sports bets were up by nearly 178% year-over-year, from $59.3 million in July 2019, when PA sports betting was still in its infancy.

“Just over a week of baseball and a few days of basketball was enough to release the pent-up demand for betting on major league sports,” Gouker said. “August should be a big month, with the NHL and NBA playoffs drawing bets that aren’t the norm during the late summer. That should help Pennsylvania’s sportsbooks make up some of the revenue lost this spring.”

“Obviously, the key for PA sports betting going forward is the continuation of major league sports in the U.S.,” commented Valerie Cross, an analyst for PlayPennsylvania.com. “We saw that a shutdown, in response to a pandemic, can abruptly stop major league sports. College football is still in jeopardy this fall, and the NFL still working out its post-pandemic plans, so the fall remains uncertain.”

“The pandemic shutdown dramatically accelerated the growth of Pennsylvania’s online gaming market,” Cross said. “In comparison, it took New Jersey over six years to top $50 million of online gaming revenue in one month. The Keystone State managed to do that in less than a year. That growth has been essential to the stability of Pennsylvania’s growing gaming industry.”

Overall, it looks like Pennsylvania’s sports betting and online casino industry is off to a strong start. It’s a good bet that the Keystone State will give neighboring New Jersey a run for its money.