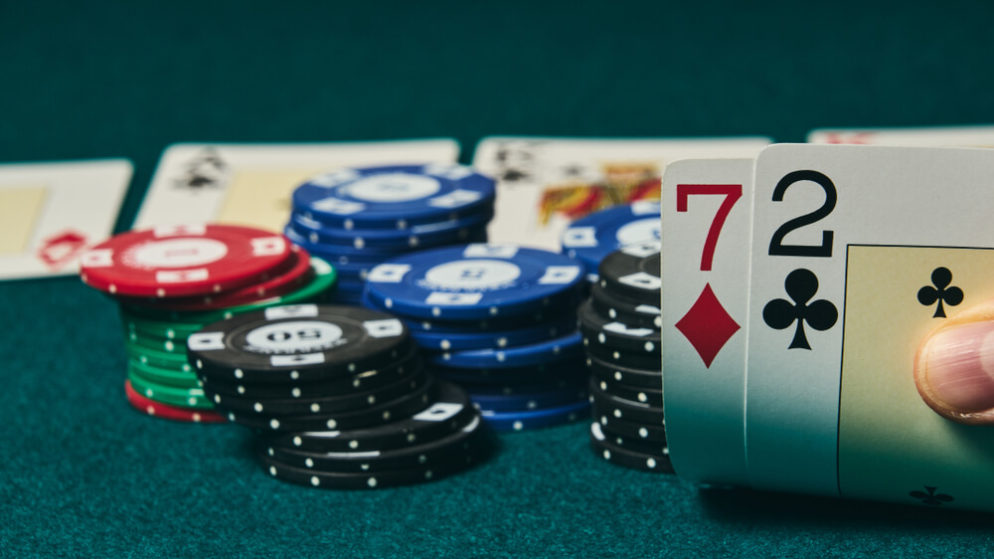 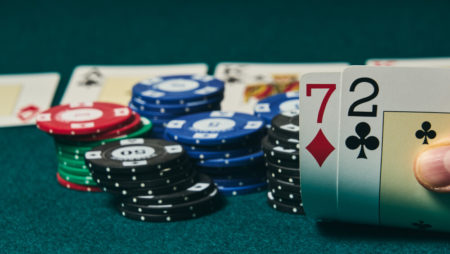 New Jersey played a winning hand of online poker this summer. While the COVID-19 shutdowns were bad news for Atlantic City’s nine casinos, it was good news for all types of online gambling, including poker.

The Keystone State’s Single Online Poker Site Raking It In

Recently, the Pennsylvania Gaming Control Board released revenue data from July. PokerStars, partnered with the Mount Airy Casino, reported a little less than $3 million in revenue; that’s down 8% from June’s $3.2 million. There is no year-over-year comparison in Pennsylvania yet, since the gaming market is not yet a year old.

However, the numbers are still very impressive for Pennsylvania’s single poker website. PokerStars only launched in Pennsylvania this last November, and it has averaged more than $2 million in revenue every month since.

Traffic fell off slightly in June for PokerStars, following the boom prompted by the COVID-19 lockdown. As restrictions were lifted over the summer and people began going out to enjoy the weather, PokerStars’ revenue fell slightly.

Due to the lingering shutdown restrictions, all of Pennsylvania’s live poker tables are still off-limits. Likewise, Atlantic City’s poker tables also remained closed; however, other casino games are up and running.

Right now, it looks as if some poker players are not impressed by the tournaments on PokerStars PA, other than marquee tournaments. One of the issues is that Pennsylvania does not allow cross-state tournaments, while New Jersey allows WSOP tournaments to cross state lines with Nevada and Delaware.

The biggest online poker tournament during the summer is the WSOP, and PokerStars PA has an uphill battle if it wants to compete.

Recently, the US Department of Justice reinterpreted the 1961 Wire Act, which applies to gambling across state lines. While this reinterpretation did not stop WSOP players from New Jersey, Nevada, and Delaware from playing together, it has caused Pennsylvania to protect its gaming industry from federal intervention.

Fortunately for the Keystone State, Caesars’ WSOP and the Borgata’s PartyPoker are rumored to launch in Pennsylvania sometime this year. While there is no solid timeline for these launches, PokerStars PA will soon have company in the Pennsylvania market.

Even without cross-state players, two more poker websites, bringing along their existing customers, could launch Pennsylvania into an even bigger market than New Jersey. However, the states of Nevada, New Jersey, and Delaware have more than 21 million people, a much more lucrative pool of online poker players.

Sometime in the next year, the state of Michigan could launch online gambling, including poker. Only the future will tell if the Wolverine State will pose any serious competition to New Jersey or Pennsylvania.

However, an online poker pool formed between Michigan, New Jersey, and Pennsylvania would be about 10% of the total U.S. population. This could be allowed if their regulated poker sites were licensed in all three states.

On the other hand, Delaware and Nevada only have one licensed online poker operator each, but that doesn’t seem to be an issue, given that those states have small populations.