FanDuel May Migrate its Sports Betting Platform to Scientific Games 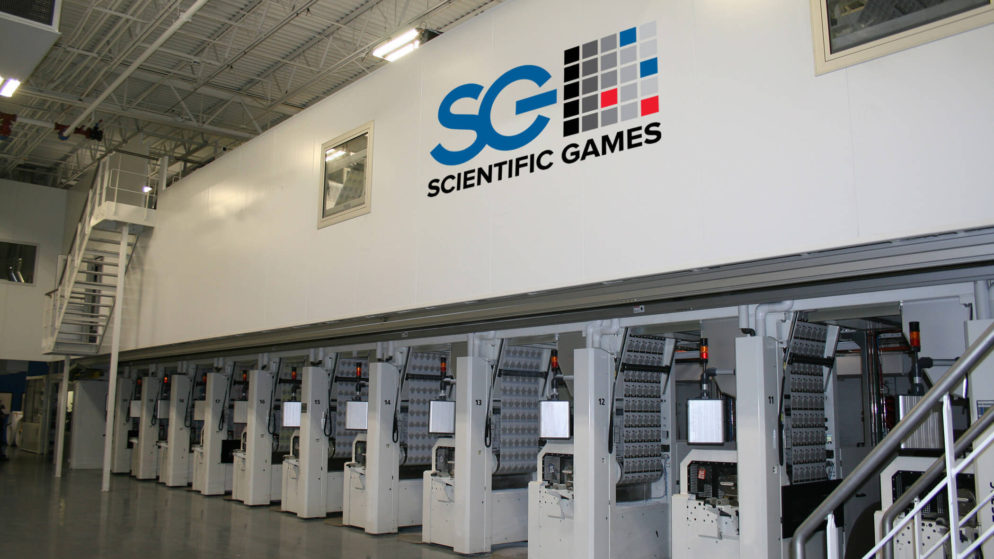 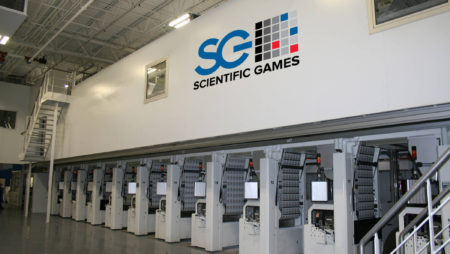 A Potential Deal Could Be a Good Bet

The stock market responded positively to the news of the potential partnership between the two companies, boosting Scientific Games shares by more than 8%.

Sources close to the potential deal have told the media that under the terms of the deal, Scientific Games would provide a robust sportsbook platform for FanDuel in the states where it currently takes bets, as well as in the states that will eventually join the rush to legalize sports gambling.

Sports betting has surged across the United States after the US Supreme Court struck down the Amateur Sports Protection Act of 1992 in May 2018. FanDuel was quick to jump on the sports betting bandwagon, taking the early lead in the key East Coast markets of New Jersey and Pennsylvania. FanDuel started out as a simple daily fantasy sports operator, but has since expanded its operations to take advantage of the evolving market.

However, despite taking a clear lead, FanDuel’s sportsbook has had a few technical issues in recent months. These glitches threw a monkey wrench into recent betting during a few major sporting events. This failure may have prompted the online gaming operator to search for a technology partner with a more robust platform.

A Scientific Games Deal May Not Be at Hand

According to different reports, a potential deal between FanDuel and Scientific Games may not be at hand, despite the two companies having recently discussed a deal concerning a potential partnership. All the same, it is rumored that FanDuel has had similar talks in recent months with other sports betting technology providers. So however the potential deal with Scientific Games plays out, it’s clear that FanDuel is looking for a new platform provider.

After the US Supreme Court authorized states across the country to legalize sports gambling, Scientific Games was perfectly positioned to boost its sports betting technology offering, after the acquisition of NYX Gaming. FanDuel’s parent company, Flutter Entertainment, has been using Scientific Game’s OpenBet technology across its brands in Europe, such as Paddy Power and Betfair. This fact lends credibility to the rumors of the U.S. deal between the two companies.

In addition to searching for ways to maintain its leadership in sports betting, FanDuel has also been poised to take advantage of the increasing popularity of online casino-style gaming. An increasing number of US states have legalized both online sports betting and casino games. Currently, nine states have legalized online sports wagers. Only three eastern states, New Jersey, Delaware, and Pennsylvania, have legal online casino gaming.

Recently, the company launched the first FanDuel Casino app in the state of Pennsylvania and finished 2019 on a super high note.  The first legal online casinos went live in the Keystone State this last summer. Currently, the FanDuel Casino app only has a limited number, around a dozen table games and slots. However, FanDuel is prepared to add more many games in the coming weeks and months.