The Evolution of Sports Betting Giants, DraftKings and FanDuel 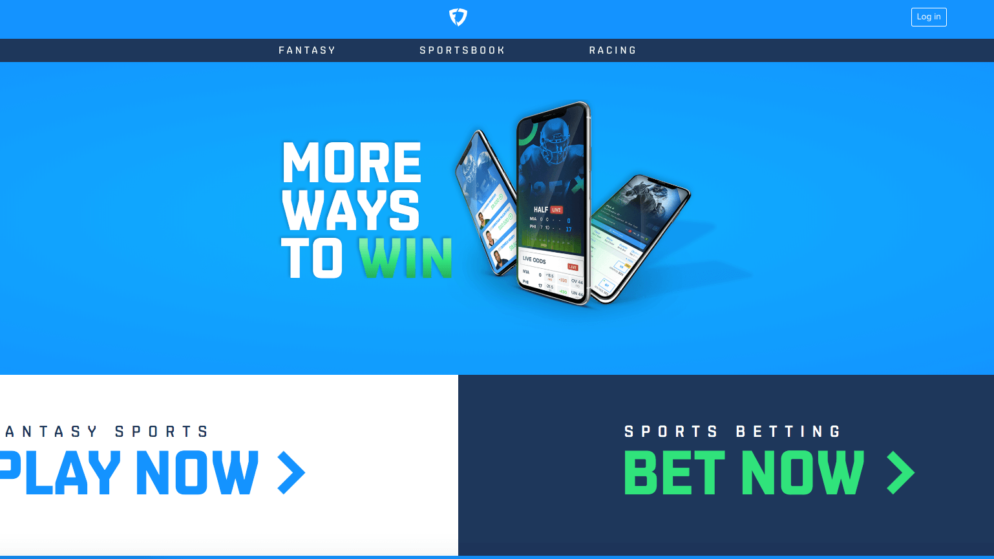 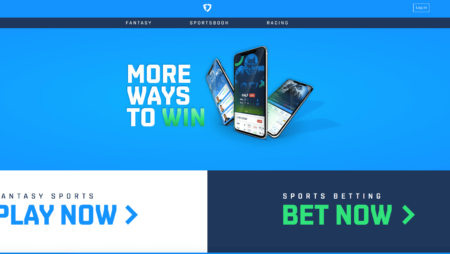 Over the last few years, the rivalry between daily fantasy sports companies DraftKings and FanDuel has spawned lawsuits, a failed merger, federal investigations, a historic Supreme Court decision, as well as plenty of drama. Now, these rivals are standing on top of the world as sports betting becomes mainstream.

By 2015 these two companies were engaged in an all-out war to get players, and for a while, they dominated TV ads in America. It was quite clear that the online and fantasy sports industry was quickly growing. While FanDuel paved the way for the fantasy sports industry, it was DraftKings that raised huge amounts of venture capital money that completely changed the game.

The people behind the phenomenon.

DraftKings was started by three guys from Boston; the CEO, Jason Robins, is a big fantasy sports fan that knew the game inside and out. FanDuel was started by some guys from the U.K. who knew nothing about fantasy sports. Their CEO, Matt King, at one point panicked during a live interview because he couldn’t name a single NFL player. When there were rumors of a merger between DraftKings and FanDuel, many in the industry couldn’t imagine these two disparate cultures from other sides of the pond coexisting.

The most interesting and unexpected character in the FanDuel drama was Lesley Eccles, FanDuel’s first chief marketing officer according to a recent interview with Albert Chen. During the first board members’ meeting with Eccles, she presented her strategy to dominate the 2014 NFL season, which involved spending $40 million on ads. She announced that if they were going to dominate DraftKings, they would have to spend twice what they anticipated DraftKings would spend.

Most of the board did not expect the female founding member of Fanduel, Lesley Eccles, to be the most competitive of all. Lesley even took her competitive nature into a weekly Edinburgh scrapbooking club. There were contests for the best scrapbook, and of course, Lesley won every time.

DraftKings raised more than $600 million, compared to FanDuel’s $400 million, for what, at the time, was an unproven product. Daily fantasy sports was a niche industry that had never gained traction in the way the founders pitched their products to investors. They claimed online daily fantasy sports would be the next game-changer. Their predictions proved to be true; fans consume sports differently now, and these two companies were the tip of the spear.

At the time, there were a lot of questions about whether or not the onslaught of advertising was legal. In fact, there was a New York Times article alleging insider trading, and various state attorneys general were considering shutting them down. Not only were they considering shutting down DraftKings and FanDuel, but they were also considering sending the CEOs to jail for operating illegal gambling operations and defrauding customers.

The 2018 Supreme Court ruling in favor of legal sports betting was a game-changer, creating even more opportunity for the two companies, beyond fantasy sports. Sports gambling has become mainstream in America, and DraftKings and FanDuel handle most of the wagers.

Ironically, while just a few short years ago DraftKings and FanDuel were facing legal action, today both companies dominate sports gambling in the United States.

Media entities such as ESPN and CBS want to get into the action.

Both of these companies were bracing for the day ESPN or Yahoo Sports inevitably started to compete. However, Yahoo Sports did delving into daily fantasy sports, but the users preferred FanDuel or DraftKings.

The truth is, these two companies have built an impressive and robust tech platform with more than 10 million users. Likewise, both companies have massive, positive brand awareness. They are already in the lead and are well-positioned to maintain that lead. The question is do the fans trust Facebook or Amazon to get into sports betting. That may be the biggest threat to FanDuel and DraftKings.

Will DraftKings and FanDuel disrupt the casino industry with brick-and-mortar gambling?

Unquestionably, that will be a big part of the future of their businesses. There are already brick-and-mortar FanDuel and DraftKings sportsbooks across the country. However, the future of sports betting is all about mobile.

Both companies have very successful mobile betting apps. In fact, in New Jersey, approximately 50% of the business is sports gambling and 10% is daily fantasy sports. So the Supreme Court ruling is driving the money towards sports betting.

Gambling is the business of both companies, whether it’s a brick-and-mortar sportsbook or a mobile app. It’s also about getting the fans to make their NFL Sundays even more interesting with a little bit of wagering. Fans who don’t mind losing $10 or $20 for the added entertainment value. Mobile apps are one way to capture that market.

At the start of 2015, the founders were faced with possible jail time. Now, they are at the top of legalized mobile betting across the United States. Their improbable origins make the process of navigating the maze of regulations and the plethora of state bills even more interesting.