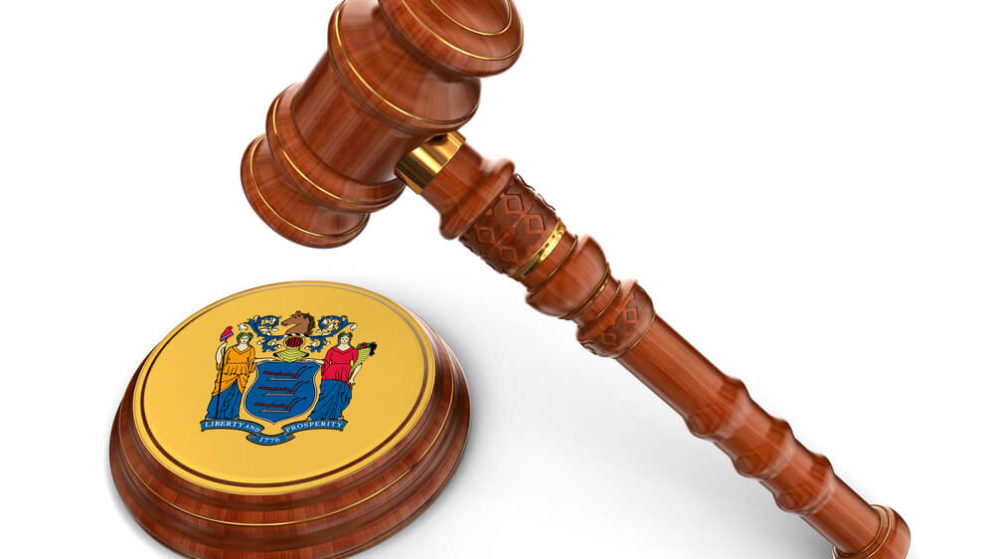 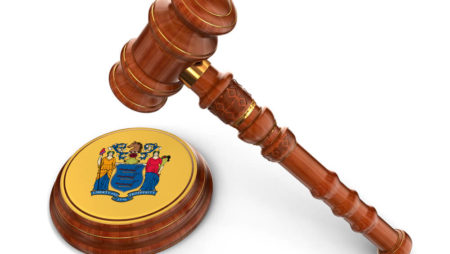 Legislation that would amend the New Jersey State Constitution to allow sports betting on in-state school athletic events has passed its first hurdle.

The Senate Budget Committee passed the proposed amendment unanimously. If it passes through the legislature and is signed by Governor Phil Murphy, voters will have the final say on the 2021 ballot.

Currently, betting on New Jersey college sports within the state is prohibited. But after the NCAA announced that it would hold the 2025 East Regional men’s basketball tournament in Newark, State Senator Paul Sarlo introduced the constitutional amendment, so that the Garden State could cash in on sports betting on tax dollars.

“We felt it was not right for us to just sit back and not collect that tax revenue,” said Sarlo during the Senate Budget Committee meeting. “Since originally introducing the bill, the Senate President’s Office reached out to the NCAA and they indicated that there is no issue with New Jersey, including opening up sports betting to all collegiate events, including New Jersey teams.”

The NCAA tournament is one of the top events for New Jersey sports bettors, and Sarlo doesn’t want the Garden State to miss out on that tax revenue.

“We reached out to Rutgers and Seton Hall, we also reached out to a few of the other Division 1 programs where they play and there is a line,” said Sarlo. “We sent it to the Attorney General’s Office, and everyone has OK’d us to make this constitutional amendment.”

Currently, Nevada, Mississippi, and Pennsylvania are the only states that allow betting on in-state college athletic teams and games. If the amendment fails, Pennsylvania would likely profit from New Jersey’s lost tax revenue, given its proximity.

While the NCAA is opening up to betting on its games, restrictions on its college athletes remain in place to protect the integrity of college games. Student-athletes are prohibited by the NCAA from wagering money on any sporting event, whether it’s a college, professional or other types of game. Violators risk losing their athletics eligibility, which clearly has negative repercussions for the athlete and their team.

However, despite that NCAA regulation, 26% of male student-athletes report they engage in sports betting, with 8% betting on sports at least once a month. While most student-athletes simply bet between their friends and teammates, many are now placing wagers through mobile sportsbooks.

Particularly concerning is the golf culture, in which on-course betting is considered a normal part of the game. Men who participate in an NCAA golf program are around three times more likely to bet on sports, as well as engaging in other forms of gambling behaviors, than other student-athletes.

New Jersey has emerged as the number one sports betting market in the country. During the first 10 months of 2020 alone, gamblers bet $3.2 billion on sports in the state. In September, New Jersey smashed all of its previous records with total sports betting revenue of $748.58 million. Of that total, an incredible $678.7 million was bet on mobile sportsbook apps.

In the first 12 months since the legalization of sports betting, the Garden State raked in nearly $3 billion in sports bets, resulting in close to $200 million in revenue for the state’s sportsbooks.

Are you a New Jersey resident interested in playing online in our state and taking advantage of the best offers? Check out our curated list of NJ casinos, NJ sportsbooks, and online bonuses. And if you are a poker player, please check our list of Best Poker Sites in New Jersey.