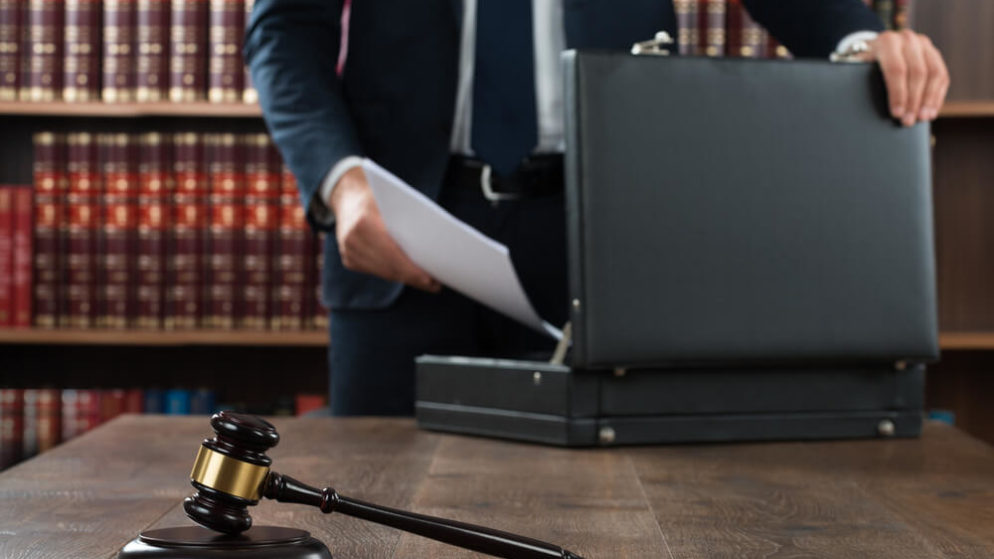 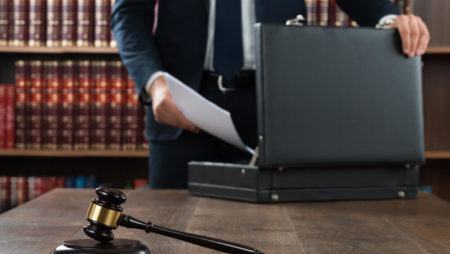 The Borgata Atlantic City lawsuit charging rival Ocean Casino with “poaching” a half-dozen key executives drags on. The Borgata lawsuit, filed in late August, names Kelly Ashman Burke and William Callahan among the former key Borgata employees who were lured away and hired by Ocean Casino earlier this year.

Over the last week, several court filings have indicated that the two casinos have not worked out a schedule allowing “discovery” of evidence pertinent to the case. Also, Ocean’s attorneys requested that a federal judge ignore the request by the Borgata attorneys to issue sanctions, including disqualifying Ocean’s attorneys due to allegedly contacting a Borgata executive improperly.

Recently, a judge ruled that Burke must postpone her work with Ocean temporarily; furthermore, the ruling states that Burke must destroy any Borgata marketing information she possesses. Also, Callahan must relinquish his personal cellphone to determine if it stores any Borgata trade secrets.

A Borgata spokesperson made this statement, “We’re grateful that the court took into consideration the thousands of Borgata employees, and the economic consequences that could have resulted if these former executives had stolen our trade secrets and customer information. This violates their Borgata employment contracts if working for a competitor.”

An Ocean spokesperson said the company was gratified that Callahan could continue work with Ocean, and that Ms. Burke would be transferred temporarily to a non-marketing job.

U.S. District Court Judge Gloria Navarro of Nevada noted, “The Court will not turn over Mr. Callahan’s cellphone to the Borgata to conduct a fishing expedition.”

Rather, Navarro ordered the two parties to select a third-party to determine if any Borgata trade secrets remained on the phone. Also, the Borgata’s attorneys must tell the third-party the identities of their high-rolling customers, in order to determine if they are on Mr. Callahan’s cellphone.

Ocean attorneys recently responded to the Borgata allegations concerning a pernicious phone call made by an Ocean attorney to Jason Lyons, the Borgata executive who assumed Callahan’s key marketing position. The call was made late at night prior to a court hearing in September.

Allegedly, the Ocean attorney called Lyons to persuade him to state that he remembered a meeting at the Borgata during which Callahan’s bosses said he could keep his Borgata cellphone after he left the company.

Borgata’s attorneys told the court that, “Mr. Lyons did give a late-night statement, after which he slept on it and further decided that statement was incomplete and needs correction.”

“Defense Counsel violated the hornbook rule, intentionally and knowingly, using the illusion of legal authority to improperly obtain a statement about a material fact late at night. There is no possible justification for this sort of misconduct. ”

U.S. Magistrate Judge Brenda Weksler of Nevada dismissed the motion by Borgata in an eight-page ruling.

Judge Weksler wrote that, “The Court is disturbed by the defense counsel calling Mr. Lyons. He is an employee of the opposing party, and factual analysis of the issue indicates that the phone call is impermissible. But, the Court is required to not only look at the facts, but also to adhere to Nevada state law.”

In the case of Lyon’s statement during the phone call, Weksler said it would need to be proven that Mr. Lyons served as a “managing-speaking-agent” for Borgata, which would mean that his statement could be binding on Borgata.

The effort by Borgata to seek sanctions was objected to by Ocean’s counsel.

“In an audacious attempt at not just a second, but a third, Borgata and its attorneys have once again sought to do exactly what a previous federal court ruling in Nevada clearly stated they should not do.”

The Ocean counsel further stated, “Borgata even accuses Mr. Lyons’ attorney of unethical conduct, implying he is a mere puppet of the defense counsel. This accusation comes simply because he is avidly representing his client, and did not fold to Borgata’s attempts to impinge upon his work or his privileged communications with his client.”

In a recent court filing, Ocean claimed that Borgata already had its plan laid out, and that Borgata did not confer or meet in good faith. Moreover, the company had insisted unreasonably that discovery against Ocean immediately proceed. Finally, if there is a “current crisis,” it had been caused by the actions of the Borgata.