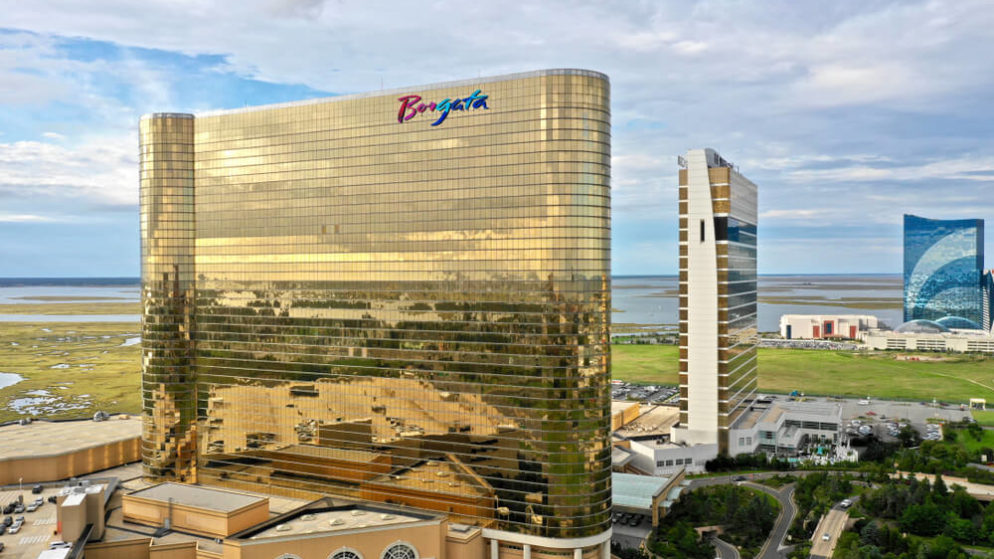 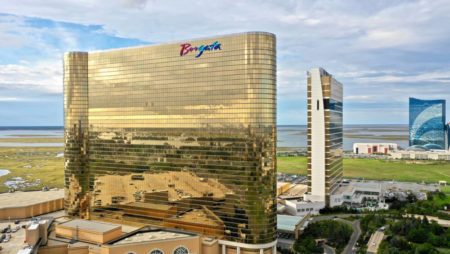 The Borgata, Atlantic City’s number one casino, is suing a rival for poaching six of its marketing executives. Moreover, it claims that Ocean Hotel Casino did this to gain confidential details about its best, high-rolling customers, in an attempt to harm Borgata.

In a lawsuit filed in the US District Court of Nevada, Borgata Hotel Casino claims that Ocean Casino Resort hired six of its marketing executives; this was despite non-competition agreements that barred at least two of the high-ranking former Borgata executives from working for a competitor for at least year after leaving.

The lawsuit was filed in Nevada because MGM Resorts International, the Borgata’s parent company, is headquartered there. But it also asserts that hiring the executives violates New Jersey state unfair competition laws.

The lawsuit contends that, “Ocean is in the process of raiding Borgata’s casino marketing department. Injunctive relief is needed because all informal efforts to resolve the dispute and protect Borgata’s business from irreparable harm have failed.”

In particular, at the center of the drama is a cellphone one of the former executives may have taken from the Borgata to Ocean. The cellphone holds valuable information on the casino’s highest-rolling customers, including their gambling preferences, personal cellphone numbers, likes and dislikes including favorite drinks and preferred foods, how much the casino is willing to discount big losses they incur. Finally, the circumstances in which the casino could change the rules of the games to accommodate these players.

Thus far, Ocean has declined to comment, other than to say it does not discuss ongoing litigation.

The Borgata leads the nine-casinos in the Atlantic City market. However, the lawsuit portrays the Ocean as the its undisputed primary and direct competitor for high-rolling casino customers in Atlantic City. That claim might raise eyebrows with the management at the very successful Hard Rock casino.

The Ocean took over the Revel casino, which closed in 2014 after just two years of operation. The Revel never came close to turning a profit. But once it reopened as the Ocean in 2018, the casino has really turned around and upped its standing in Atlantic City. During the first seven months of 2020, the Ocean ranked number six among the nine Atlantic City casinos in total revenue. By comparison, the Borgata takes in three times the revenue of the Ocean. The Ocean Hotel and Casino is currently owned by the New York hedge fund, Luxor Capital.

Borgata Execs Defect to the Competition

Officials accuse Callahan of taking his Borgata-owned cellphone containing extremely valuable details about the casino’s highest-level patrons. Furthermore, as of yet, Callahan has refused to return it.

After the termination of Burke’s employment agreement, the Ocean immediately offered her employment. The lawsuit contends that Burke brought with her to Ocean her intimate knowledge and unparalleled access to Borgata’s marketing strategies as well as customer loyalty databases.

Ocean refused to make either Callahan or Burke available for interviews.

The lawsuit states that Callahan managed the Borgata’s highest-level patrons, those who spent an incredible $1.5 million to $4 million on every visit.

Altogether, these high-rolling patrons are worth more than $25 million per year to the Borgata. The casino would routinely use the company jet to fly these wealthy gamblers to and from the casino, as well as to special events.

The lawsuit also claims that the Ocean has lured four other marketing executives away, as part of an attempt to “cripple” the Borgata’s casino business.