by Bob Johnson
3 months ago 63 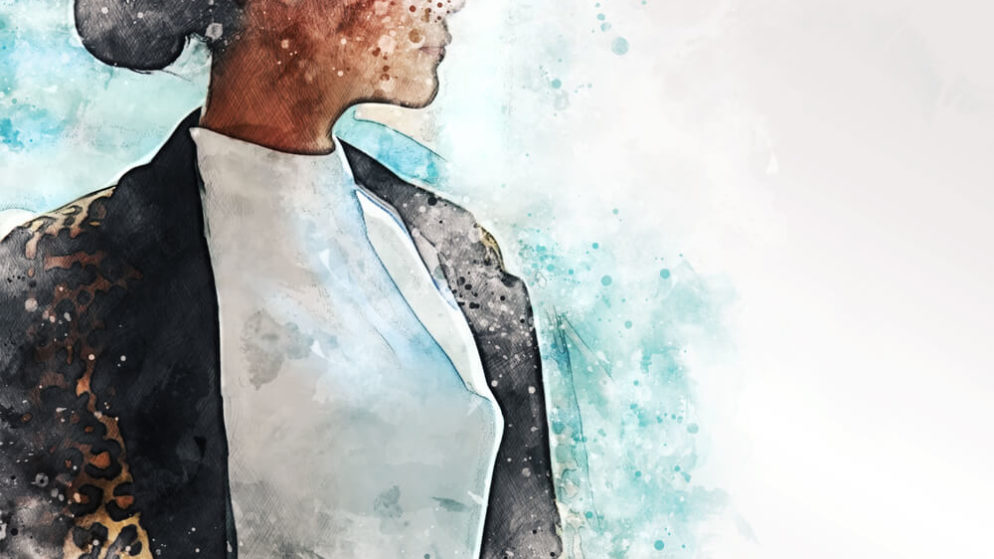 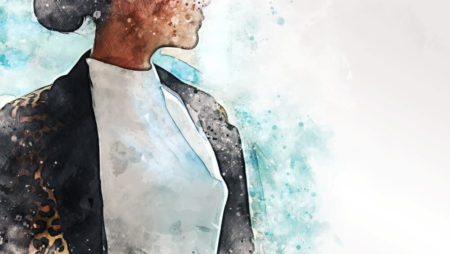 In a move that could be the future of the industry, Atlantic City’s female leaders now run four of the city’s nine casinos.

For decades, women have filled the stereotypes of casino cocktail waitress or as the occasional card dealer, but were never given the chance to run the show. But times are definitely changing.

Caesars Entertainment recently promoted Jacqueline Grace to senior vice president and general manager at the Tropicana. Grace joins Melonie Johnson of the Borgata as one of two Black women in running a casino in Atlantic City. Johnson took charge of the Borgata earlier this year as its president.

The two other women leaders of an Atlantic City casino are Karie Hall, senior vice president, and general manager of Bally’s, and Terry Glebocki, CEO of the Ocean Casino Resort.

“I hope I live to see the day when this is not considered big news,” said Johnson. “I think the world is beginning to catch up, but it will probably be another 10 years before women get all the inequity out of the workforce.”

Male Dominance in the Casino Industry

The American Gaming Association doesn’t have the exact count of casinos in the US run by women, but most casino analysts and executives were hard-pressed to think of another market with more women casino executives other than Atlantic City’s female leaders.

However, it’s agreed that far fewer women compared to the number of men are in leadership positions, with some placing the figure at around 10%.

“I think this speaks to the rapidly changing gaming industry over the past few years, which has been traditionally very male-oriented,” observed David Schwartz, a gambling historian with the University of Nevada, Las Vegas. “Most of the reasons for the predominance of male leadership has to do with the way casinos were run in Las Vegas. Women didn’t deal cards in Vegas until the 1970s, giving them far fewer chances to advance.”

Debra Nutton, who rose through the ranks to become a senior vice president for MGM and Wynn before retiring, was one of the first female craps dealers in Las Vegas. This so angered one of her old-school male bosses at the Sands that he called her “that (expletive) broad.” But Nutton persevered and was eventually promoted to dice pit manager, a place where a female leader was unheard of.

Back in 1978, when New Jersey first launched legal casino gambling, it opened up a world of opportunities for women, observed Virginia McDowell, vice president of Global Gaming Women, a group that advocates for women in the gambling industry.

Many women in Atlantic City worked their way through the ranks from dealers into supervisor positions, then onto went on to higher-level careers around the country as legalized gambling spread.

“I can think of at least a dozen women from the Atlantic City casinos who went on to have very important careers in the industry, women who held the highest positions across the country,” said McDowell, who served as CEO of Missouri-based Isle of Capri Casinos, and as the executive vice president of the Trump casinos in Atlantic City.

“I don’t think it’s a coincidence” that almost half of Atlantic City’s female leaders run the top casinos, commented the Tropicana’s Jacqueline Grace, who spent 10 years in finance before jumping into the casino industry. “I think it’s big corporations being mindful that their workforce looks like their communities.”

“One thing I’m really passionate about is what comes behind us, what the pipeline looks like, so that this is not just a deviation, that it’s not just us,” said Karie Hall, Bally’s general manager in Atlantic City. “This is a progression. We want to keep moving forward.”