by Bob Johnson
4 months ago 95 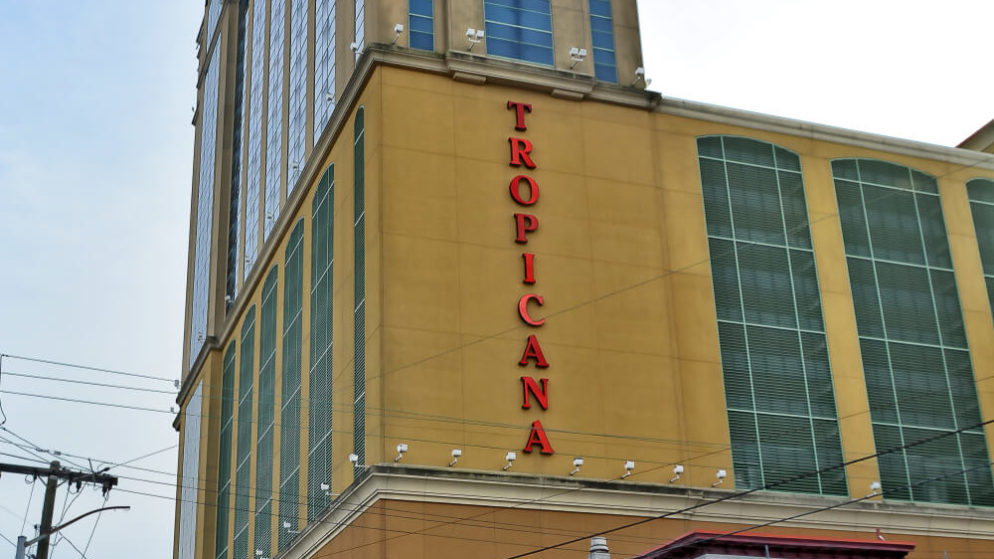 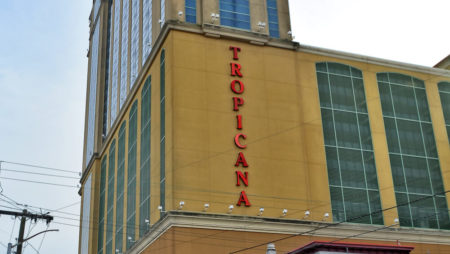 Caesars Entertainment currently operates four casinos in Atlantic City. Grace has the honor of being only the second Black woman heading up a casino in New Jersey’s seaside resort, joining Melonie Johnson, the president of the Borgata.

The appointment of Grace was announced shortly after the recent merger of Caesars Entertainment and Eldorado Resorts and is pending regulatory approval.

The appointment of Grace reflects the changing face of Atlantic City leadership in a market that has long been led by men.

“I began my gaming career in Atlantic City and I’m happy to return to Atlantic City and join one of the top gambling destinations in the market,” Grace said. “This is an exciting time for the Tropicana, and I look forward to working with the team to better position the Tropicana for even more growth and success.”

The other two women heading up an Atlantic City casino resort are Karie Hall, senior vice president, and general manager of Bally’s, and Terry Glebocki, CEO of the Ocean Casino Resort.

“I think this speaks to the rapidly changing gaming industry over the past few years. Traditionally, the casino industry has been very male-oriented,” said David Schwartz, a gambling historian at the University of Nevada, Las Vegas. “Most of the reasons for the male domination of casinos had to do with the way things were run in Nevada. Women didn’t deal cards in Las Vegas until the 1970s, which gave them far fewer chances to advance.”

Grace holds a Bachelor of Engineering degree in electrical engineering from Stony Brook University and a Master of Business Administration degree from the University of Virginia Darden School.

Grace has more than two decades of experience working in the casino industry. Most recently, she worked as vice president and assistant general manager at Caesars Entertainment‘s Horseshoe Casino and Hotel in Baltimore.

Grace also oversaw the complete renovation of The Marketplace, a casual dining experience, and The Terrace, a unique $15 million outdoor entertainment and gambling venue.

During Grace’s ten year career with Caesars Entertainment, she placed a lot of value on coaching, mentoring, and development, developing a reputation as a strong “people leader.”

Before working in the casino industry, Grace spent nearly ten years on Wall Street, as well as holding management positions in technology and diversity and inclusion.

Right now, the Tropicana ranks fourth out of the nine Atlantic City casinos when it comes to overall gambling revenue. So far this year, Tropicana has earned $138 million.

Of course, that revenue is down more than 42% compared to the first eight months of 2019, due to the forced shutdown of Atlantic City’s casinos due to the coronavirus; every casino and sportsbook in New Jersey was forced to shut down from mid-March through the 4th of July weekend.

One challenge that Grace is looking forward to is leveraging the power of Caesars Rewards, which is now the biggest and best loyalty program in the industry. Caesars Rewards boasts more than 60 million members, and a large portion of those live in or around Atlantic City.

Additionally, her strong people skills could come in handy, when it comes to increasing hotel reservations. Part of Grace’s Atlantic City challenge will be to bolster consumer confidence, and attract more guests and entertainment to the Tropicana.