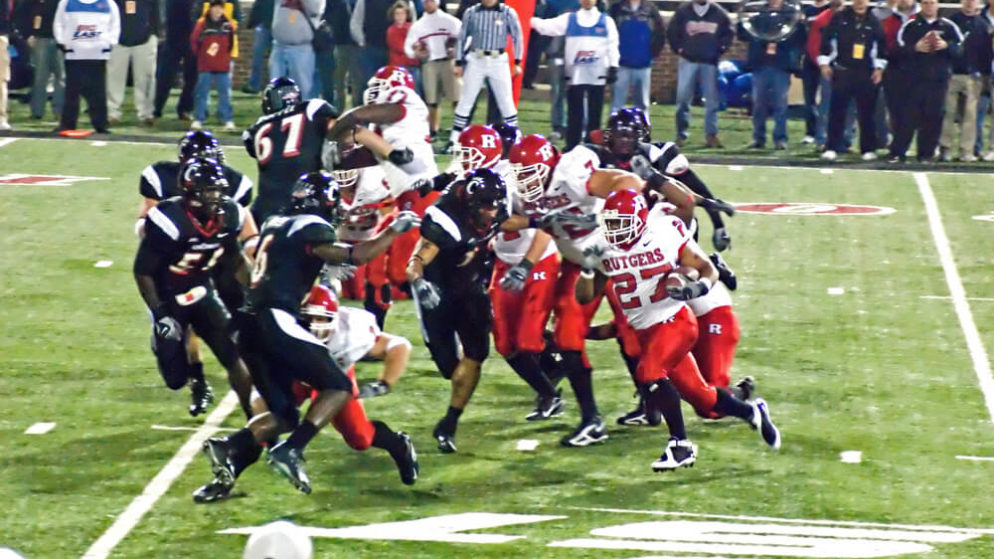 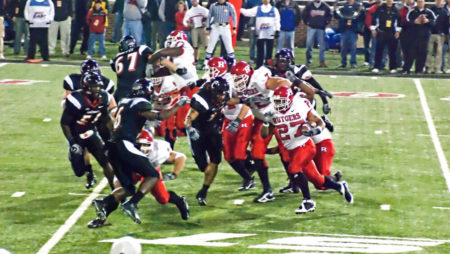 While it hasn’t yet taken effect, a new law forbids New Jersey college athletes from accepting sports betting endorsements. The law would make it illegal for college athletes in the state to partner with any type of gaming company.

Back in April, the NCAA A convened a working group to study whether to change the NCAA name, image, and likeness rules; the working group planned to suggest that college athletes should be allowed to accept money for a variety of endorsements, including apparel and advertising contracts.

However, by September, the NCAA had refined the type of endorsements college athletes could accept to exclude sports betting endorsements or those from companies that conflict with their school’s “institutional values.”

Ironically, the purported purpose of New Jersey law is to protect its college athletes from the NCAA by-laws that restrict their ability to profit from the use of their image, likeness, and name, while maintaining their eligibility to compete in college sports. The law also purports to give college athletes the ability to hire professional representation.

While the law was in the works, current NCAA by-laws penalized athletes and the member institutions if athletes hired agents or received compensation for endorsements. The bill, signed into law by Governor Phil Murphy, will go into effect on the fifth academic year following enactment.

Essentially, the law makes it illegal for colleges and universities in New Jersey to belong to any organization which restricts endorsement rights for its athletes (such as the NCCA). However, the new law also restricts Garden State athletes from accepting sports betting endorsements. Overall, it seems aligned with the new proposed NCCA regulations.

This is in line with a sports betting rule already in place in New Jersey. The state’s gambling laws prohibit betting on any New Jersey college sports team, or any collegiate sporting event held within the state, regardless of the teams involved.

College athletes will be the only ones who face these restrictions; other employees of New Jersey colleges, such as coaches, will not be prevented from accepting sports betting endorsements.

While New Jersey has passed this law, preemption at the federal level is possible.

How the US Congress Could Allow Sports Betting Endorsements

NCAA-member institutions have been lobbying the US Congress to set a national standard on the ability of college athletes to accept endorsements.

In fact, a Senate committee held a hearing on the matter recently, just hours after Governor Murphy signed the New Jersey law. However, during the hearing, congressional members were wary of getting involved in the matter of college sports.

Senator Richard Burr of North Carolina though that compensating college athletes would be a “huge mistake.” Senator Rand Paul of Kentucky said, “it’s a rotten, terrible, no good idea to federalize college sports.”

“The worst thing would be for the Congress to write the rules,” commented Senator Lamar Alexander of Tennessee, chair of the Senate Health, Education, Labor, and Pensions Committee, which held the hearing. “If anyone has witnessed 15 or 20 senators trying to agree on a simple press release, imagine what it would be like if 535 members of Congress tried to write detailed rules about college athletes accepting endorsements.”

If Congress were to pass a law that differed from New Jersey’s in any way between now and when that law takes effect, the language of the federal law would supersede any part or all of the New Jersey law. That would include the ability of college athletes to accept sports betting endorsements.